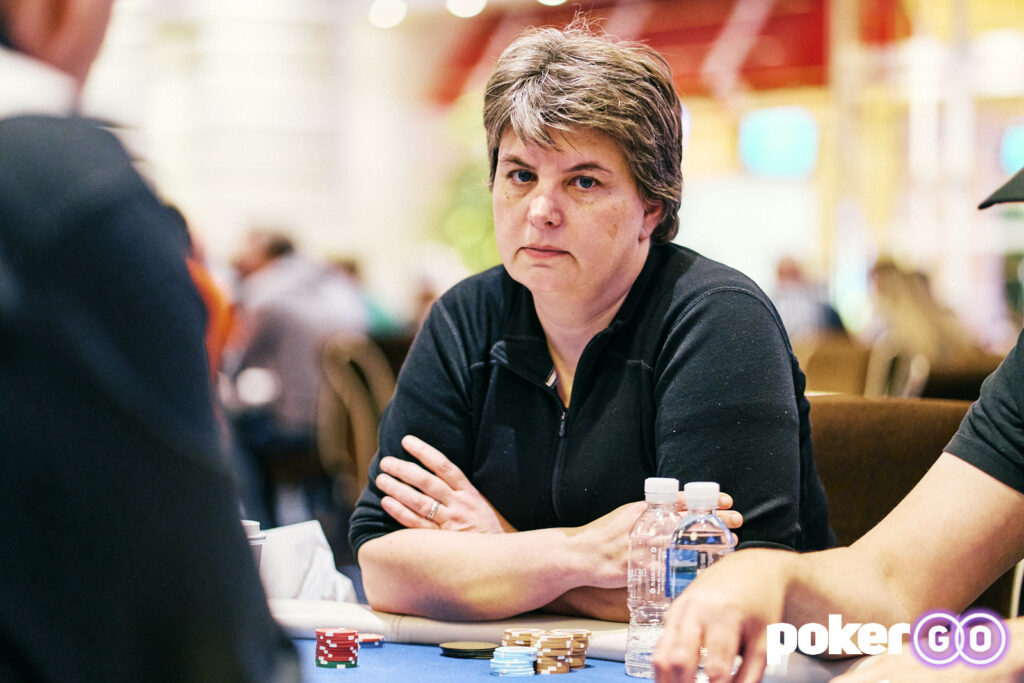 Just four players took a seat to kickoff the final high roller tournament from The Venetian Resort, and once Barry Hutter and Anthony Hu were eliminated in fourth and third-place respectively, registration was closed to preserve the integrity of the tournament.

Vikenty Shegal held the chip lead over Livschitz and soon pushed out to a three-to-one advantage as the two decided to play 15-minute levels. Livschitz didn’t want to go quietly as she found herself limp-shoving jack-ten but running into the pocket kings of Shegal. Livschitz flopped a pair and then went runner-runner straight to double back into contention.

Livschitz would then hit another runner-runner as her top pair improved to a full house. Livschitz bet the river and Shegal used two time extensions before calling. Livschitz showed her full house and would now hold nearly a three-to-one advantage over Shegal. The final hand would see Shegal all-in with pocket deuces against the pocket fives of Livschitz. No help came for Shegal, and he was eliminated in second place as Livschitz collected the $60,000 first-place prize. 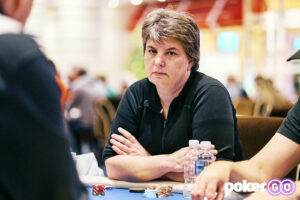