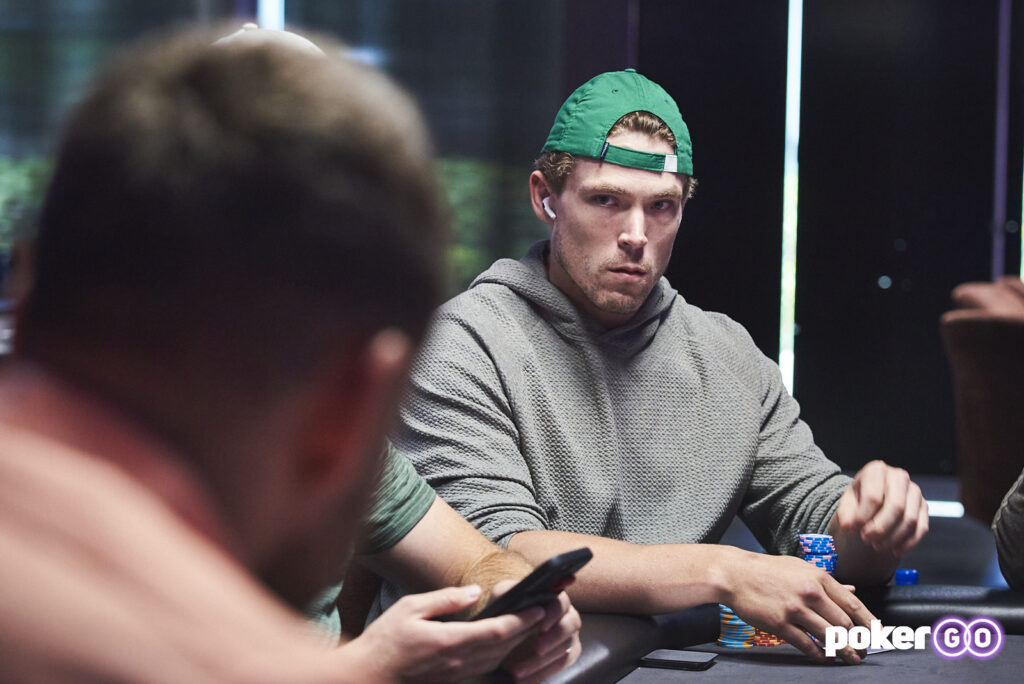 Following the elimination of Steven Grady, Alex Foxen and Michael Wang agreed to an ICM chop rather than play out the rest of the tournament. Foxen walks away with the first-place prize of $153,615, while Wang walks away with $134,985 for his efforts.

Foxen held 1,645,000 of the 2,600,000 chips in play when heads-up play began, but not a single hand was dealt heads-up as the players agreed to the chop almost immediately after the elimination of Grady.

Grady, a restaurant owner and collegiate baseball umpire from North Carolina, walked away with the third-place prize of $62,400 after running his pocket tens into the ace-queen of Foxen. Foxen flopped a pair of aces, and Grady walked out the door with over double his career tournament earnings of $24,133.

High Stakes regular Erik Seidel cashed for the second time in three days to kick off the New Year when he navigated the 26-entrant field to a fourth-place finish for $39,000. Seidel lost the majority of his stack to Foxen’s turned flush and headed out the door a short moment later when the king-four of Grady bested his ace-four.

Fresh off his second-place finish in Event #2, Chris Brewer finished on the outside looking in during Event #3 when he was eliminated on the money bubble when his pocket tens ran into the pocket kings of Wang. It has been feast or famine for Brewer so far in 2022 as the California pro has bubbled two of the first three events of the PokerGo Tour to go along with his second-place finish. Others finishing just off the money included Andrew Lichtenberger, Justin Saliba, and Sam Soverel.

The Venetian Resort Las Vegas will host Event #4: $25,000 No-Limit Hold’em on Saturday, January 8, with cards in the air at 2 p.m. PT and the PokerGO News Live Reporting Team on-site providing exclusive live updates throughout the event. 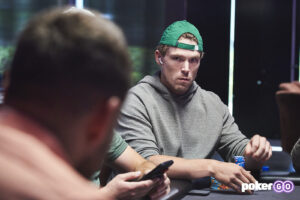 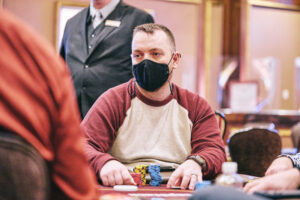 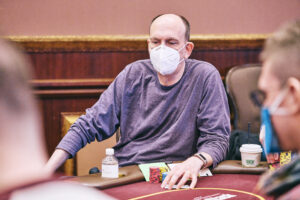 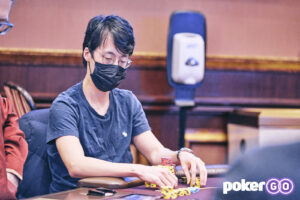 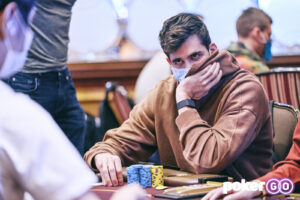 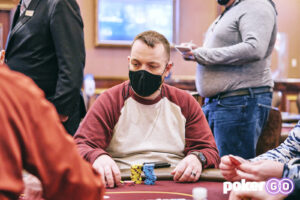 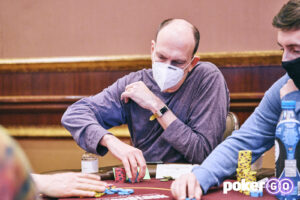 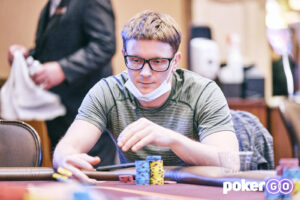 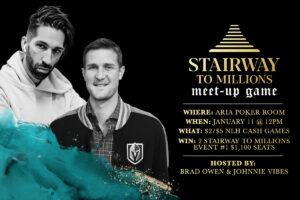 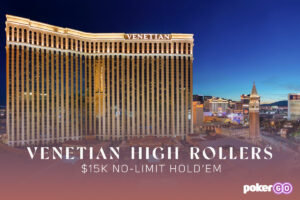