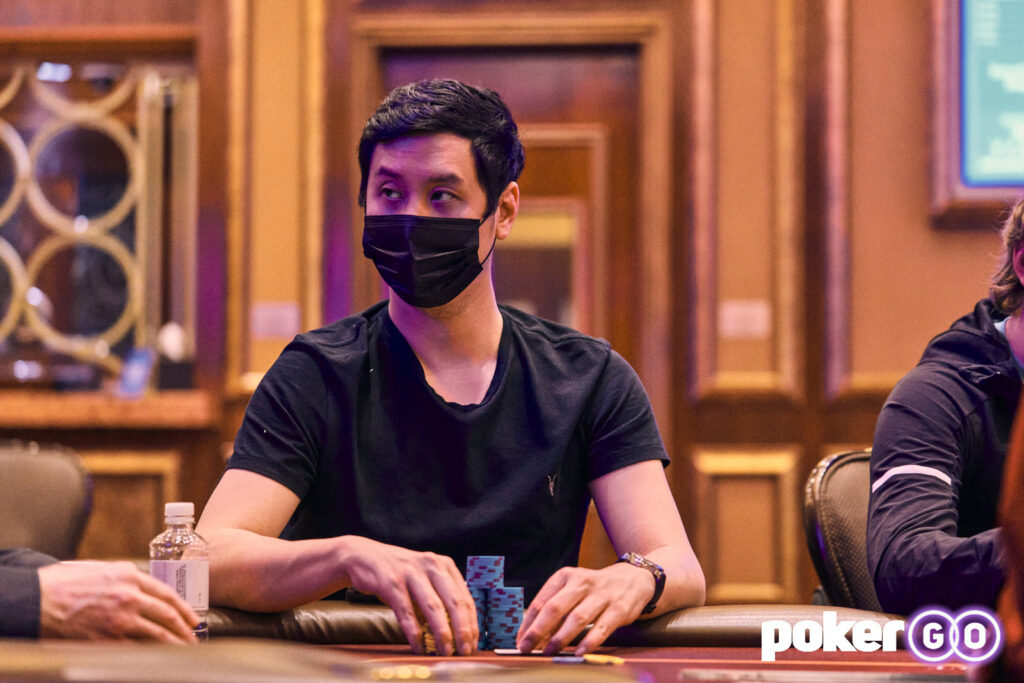 Punnat Punsri has struck gold once again at The Venetian Resort Las Vegas after going back-to-back to win the Venetian High Roller Event #2: $10,000 No-Limit Hold’em for $133,200.

Within the span of 24 hours, Punsri has pocketed over $250,000 in prize money to kick start his poker year after he closed it with three cashes throughout the Bellagio High Rollers in December. Punsri topped the 37-entrant field and defeated Chris Brewer heads-up following a roller coaster match where each player took their chance with the chip lead before it would be Punsri ending it when he picked off Brewer’s king-high bluff.

The second high roller tournament of the series would attract 37 entrants and create a prize pool of $370,000 that paid the top six players. Following a few late entrants taking a seat after dinner break, and once play resumed, action was fast as the final table of nine was reached with Masashi Oya holding the chip lead.

Defending PokerGO Tour Champion Ali Imsirovic was first to fall before Justin Saliba followed in his footsteps to leave the tournament on the money bubble. Oya would deal a devastating two-outer to Dylan Linde to eliminate him on the money bubble. Barry Hutter exited in sixth place when he failed to improve on second pair while John Flynt was eliminated in fifth. The final four players battled back-and-forth before Andrew Lichtenberger ran into the dominating ace of Oya.

Oya’s run as chip leader didn’t last much longer as he lost a race with pocket sixes to Brewer who entered heads-up play with a slender lead over Punsri. A rivered straight for Punsri gave him a near four-to-one lead but Brewer fought back and retook the lead. Brewer then found a massive double with top two pair against Punsri’s flush draw, but just a few hands later, Punsri doubled back when he found a pair on the flop. the final hand would see Punsri turn a flush and call Brewer’s big shove on the river to collect his second consecutive PokerGO Tour title at The Venetian Resort Las Vegas.

The Venetian Resort Las Vegas will host Event #3: $15,000 No-Limit Hold’em on Friday, January 7, with cards in the air at 2 p.m. PT and the PokerGO News Live Reporting Team on-site providing exclusive live updates throughout the event. 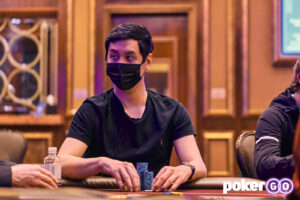 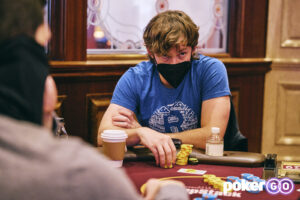 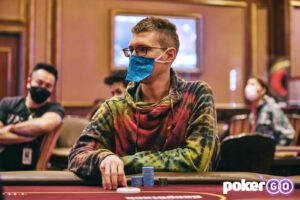 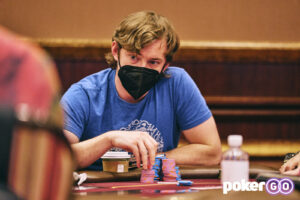 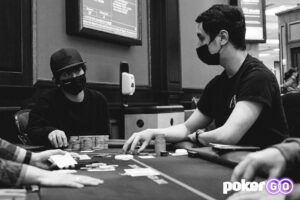 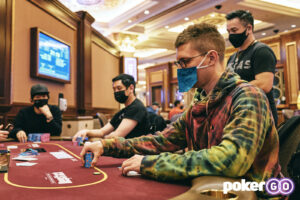 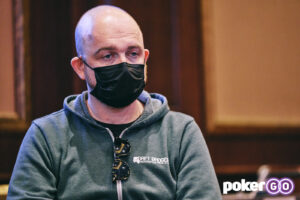 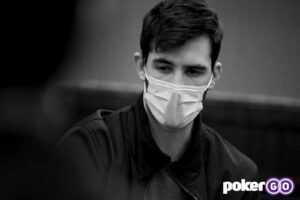 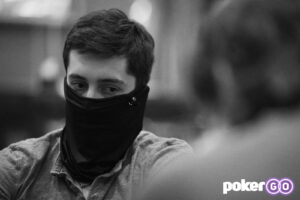 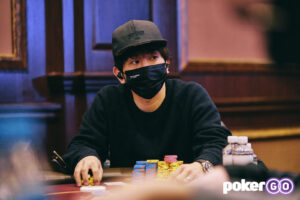 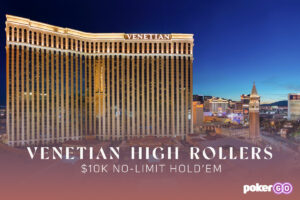