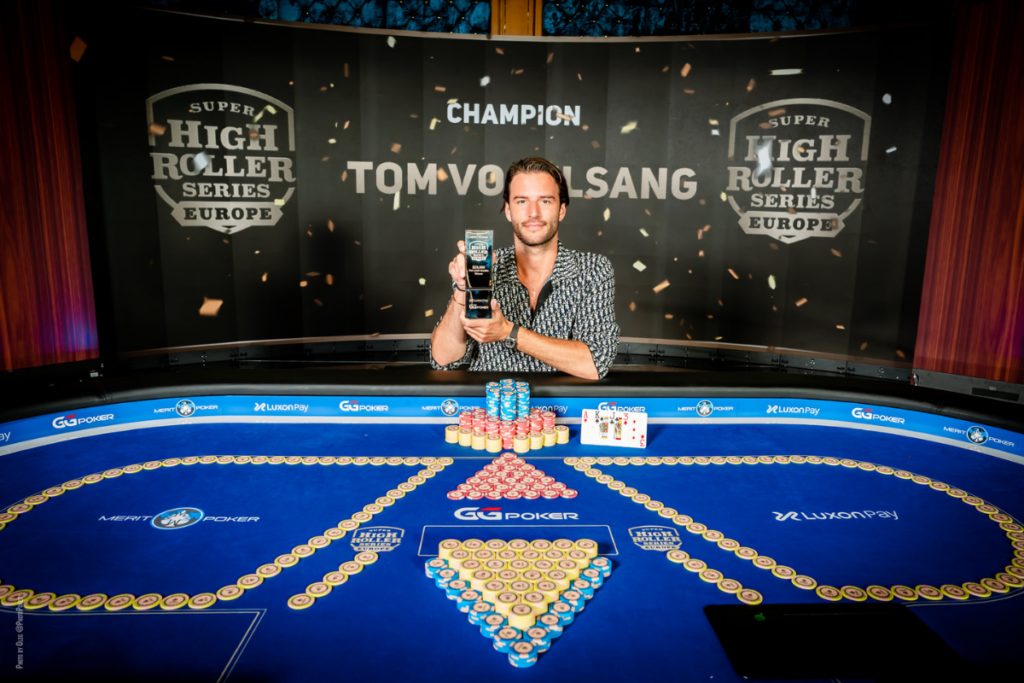 The first event of 2022 Super High Roller Series Europe is in the books, with Tom Vogelsang emerging victorious to take home the $360,000 top prize in Event #1: $25,000 Pot-Limit Omaha. Vogelsang topped the 40-entry field to get the win.

Vogelsang now has two big results from this trip to North Cyprus. He finished second in Event #2 of Triton Poker Cyprus for $1,390,000. The two scores now have Vogelsang 18th on the 2022 PokerGO Tour (PGT) leaderboard with 616 points.

Event #1 of Super High Roller Series Europe took place at Merit Royal Hotel Casino & Spa in North Cyprus. The final table was live streamed on PokerGO’s YouTube channel. The tournament had a $25,000 buy-in and drew 40 entries, generating a prize pool of $1,000,000. The top six finishes reached the money, with all players to cash earning PGT leaderboard points in addition to their cash prize.

Vogelsang’s Road To Victory in Event #1

Parssinen was the first player to bust, falling to Imsirovic in sixth place. He got all in with two aces in his hand and Imsirovic had the other two aces, but Imsirovic went on to make a six-high straight with his other two cards to score the knockout punch.

Imsirovic was next to bust. He got the last of his chips in on a jack-six-four flop holding ace-king-seven-five against the ace-jack-jack-three of Vogelsang. No help came for Imsirovic and he was eliminated in fifth place.

Busting in fourth place was Raphael Schreiner, going out to Bujtas and taking home a $110,000 payday. Then it was Rok Gostisa going out in third place for $160,000. Gostisa also busted to Bujtas.

The final two players were Vogelsang and Bujtas, and it was Vogelsang with the chip lead to start heads-up play. Vogelsang had 3,370,000 in chips to Bujtas’ 1,630,000.

On the final hand, Bujtas got the last of his chips in with king-king-seven-two against Vogelsang’s ace-king-jack-three double suited. An ace-queen-five-six-three run out gave Vogelsang his largest live tournament victory to date. 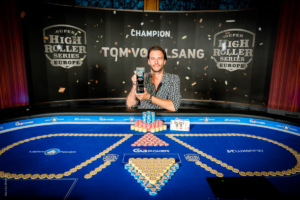 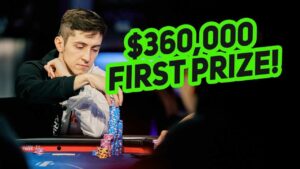 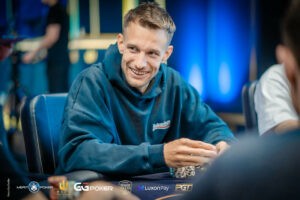 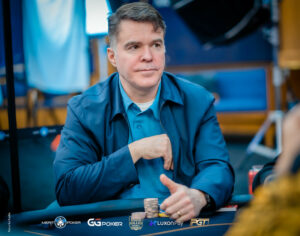 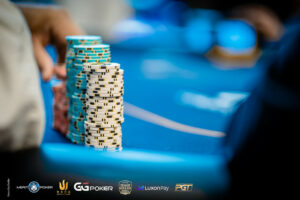 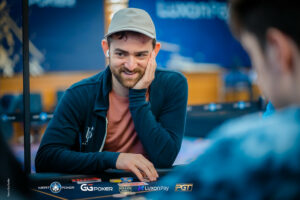 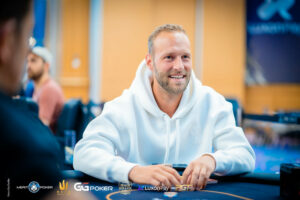 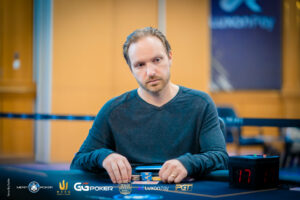