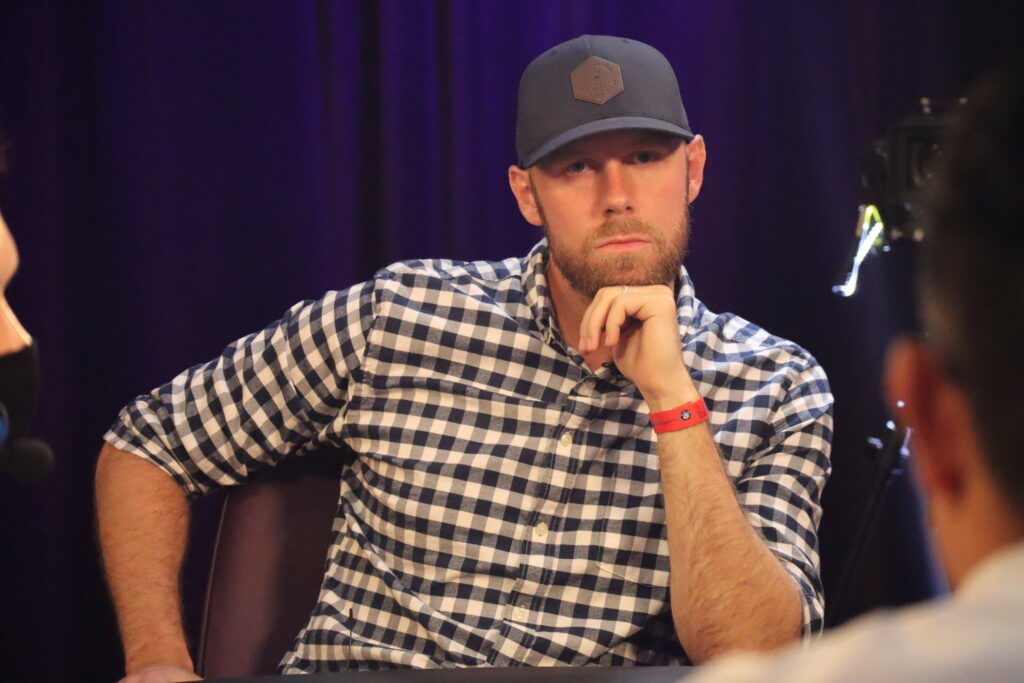 The penultimate event of the Super High Roller Series Europe would see 19 entrants take a seat in this one-day tournament with the $950,000 prize pool paying the final three players. Once Mikita Badziakouski was eliminated in third-place, two Americans were left to battle for the title with Seth Davies emerging victorious over Jake Schindler to collect the Event #8 title and $435,400 first-place prize.

As a result of this event’s conclusion, Davies moves into 11th and Schindler moves into 12th on the PokerGO Tour presented by Guaranteed Rate leaderboard. 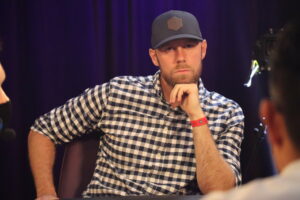