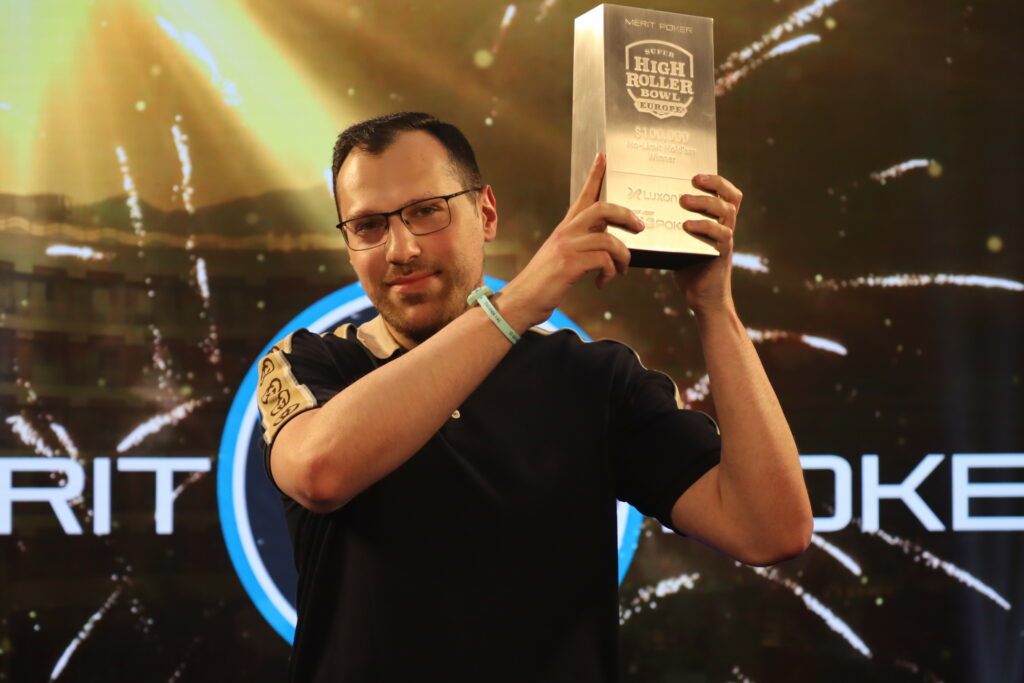 The stakes were doubled for the sixth event of the Super High Roller Series as Artur Martirosyan followed his eighth-place finish in Event #4 with a win in Event #6: $100,000 No-Limit Hold’em for $1,400,000. The Russian now eclipses $2.7 million in lifetime tournament earnings, with this being his fourth career win that is more than triple his previous best score of $495,000 at the partypoker MILLIONS Sochi Super High Roller Series last year.

Michael Zhang was the first to fall losing a race with ace-queen against Martirosyan’s pocket tens. Martirosyan continued to build his chip stack before he eliminated Chris Brewer on the money bubble when his nine-three connected for two pair on the river against Brewer’s ace-king after all the money went in preflop. With the final five players now in-the-money, Viacheslav Buldygin fell in fifth before Selahaddin Bedir and Johan Guilbert exited within a few hands of each other as Martirosyan entered heads-up play with 6.2 million of the 7 million chips in play.

Peters found two doubles, and then a third resulted in him taking the chip lead. Martirosyan fought back to take back the lead, before Peters snatched it back. Another lead change saw Martirosyan hit the front before the final hand would see him shove ace-four as Peters called all-in with pocket sevens. An ace landed on the flop to eliminate Peters in second-place, as Martirosyan was crowned the Event #6 champion and collected $1.4 million in prize money.

As a result of this event’s conclusion, Peters has moved into the top ten on the PokerGO Tour presented by Guaranteed Rate leaderboard. Peters sits with 1,146 points from his three wins and eight cashes, and has amassed over $2.1 million in PokerGO Tour earnings. Bedir moves to 17th place from his three Super High Roller Series Europe cashes, while Guilbert climbs to 20th place, and Martirosyan moves to 32nd. 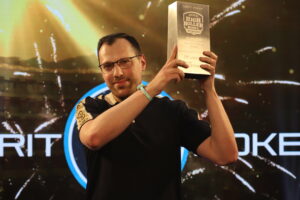