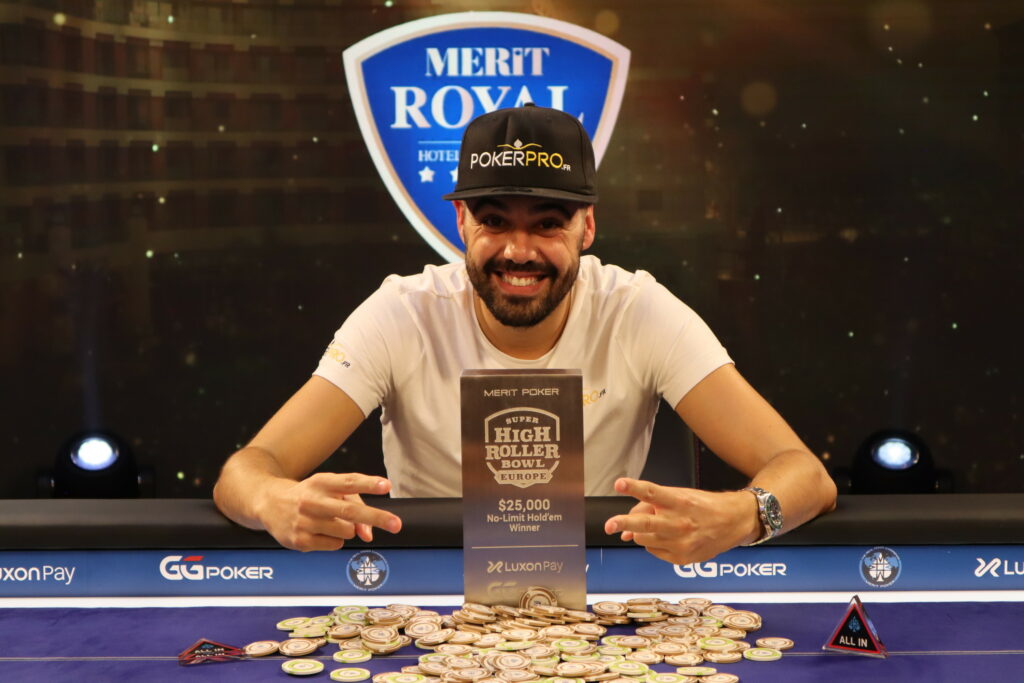 Event #2: $25,000 No-Limit Hold’em drew a field of 81 entries and generated a prize pol of $2.025 million. At the end of Day 1 of this two-day event, 10 players remained with Guilbert at the top of the leaderboard. Prior to Day 2, Sergio Aido busted in the money in 12th place and Hing Yaung Chow fell in 11th place.

Stephen Chidwick was the first player to bust on Day 2, falling in 10th place for $60,750. Chidwick had finished in second place in Event #1: $25,000 Short Deck Hold’em at this series, losing to Phil Ivey in heads-up play and picking up $264,000. After Chidwick, Vladi Chaoulov fell in ninth place and Pascal Lefrancois busted in eighth place, both for $81,000, then Saman Nakhjavani was eliminated in seventh for $101,250.

With six players left, Christoph Vogelsang got as short as one big blind, but the Super High Roller Bowl III champion battled his way back up the leaderboard. Eventually, Ali Imsirovic, who leads the PokerGO Tour presented by Guaranteed Rate leaderboard, busted in sixth place to Guilbert. Imsirovic got his money in good with pocket sevens against Guilbert’s pocket sixes, but Guilbert hit a six. Imsirovic cashed for $121,500.

David Stamm finished in fifth place for $162,000, then Vogelsang’s run came to an end in fourth place for $202,500. After Seth Davies busted in third place for $243,000, the heads-up match between Guilbert and Selahaddin Bedir was on.

The two players were virtually even in chips when heads-up play began, but the slight edge went to Guilbert. Guilbert worked to stretch out a big lead, but then Bedir pulled things back and took the lead. In the end, Guilbert proved to be too much for Bedir, though.

On the final hand, Guilbert raised from the button with the

and Bedir checked. Guilbert fired 750,000 and Bedir, with 3.3 million behind, check-raised all in. Guilbert took some time and then made the call. The river was the

to give Guilbert the victory. Bedir picked up $364,500 for the runner-up result.

For Guilbert, the victory marked the largest live tournament score of his career to date. 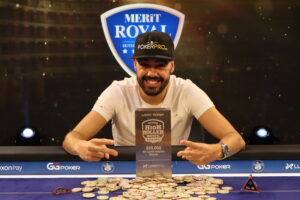