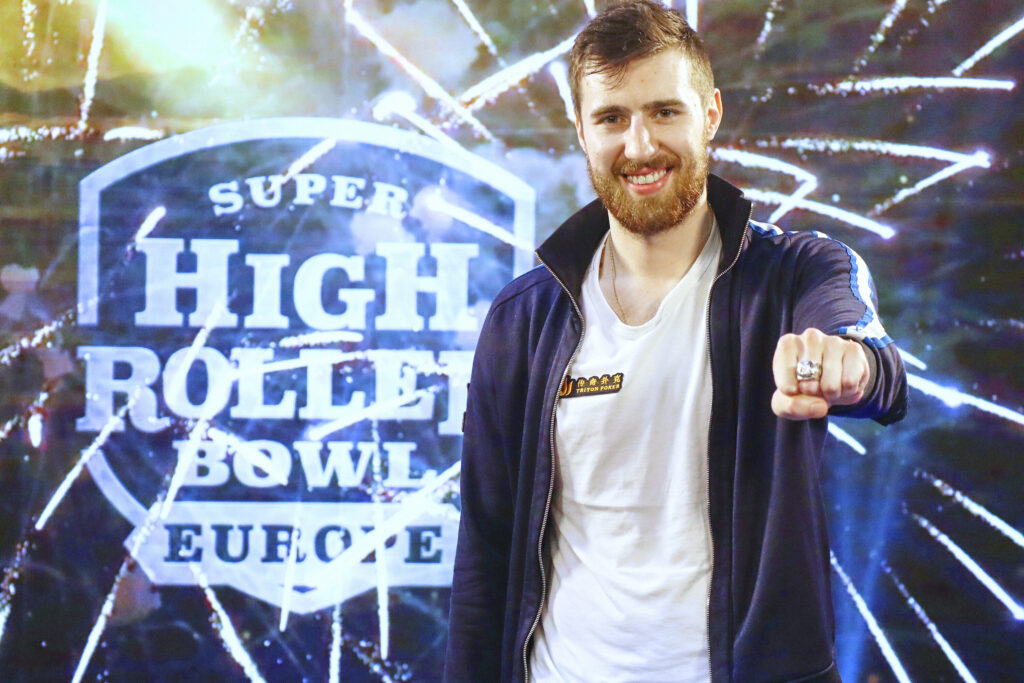 Day 2 of the inaugural Super High Roller Bowl Europe kicked off from Merit Royal Hotel Casino & Spa in North Cyprus on Tuesday with the 35-entrant field expanding to 41 entrants once registration closed. Following a long day on the felt, that began with 22 players, just the final six would remain with Poland’s Wiktor Malinowski holding the chip lead heading into Wednesday’s final table.

The final day began with David Peters scoring a double on the first hand with quads to send Ruan to the bottom of the leaderboard. Ruan doubled through Viacheslav Buldygin with pocket tens against ace-seven, before the Russian exited in sixth-place when his ace-deuce was outdrawn by Ivan Leow’s queen-jack. Leow would double into second place courtesy of Peters when his pocket nines cracked Peters’ pocket kings. While Malinowski extended his lead on top, Peters would be eliminated in fifth-place when his pocket fours were outdrawn by the ace-nine of Leow.

Timothy Adams was looking for his record-tying third Super High Roller Bowl title, but his run ended in fourth-place when he three-bet shoved jack-ten but ran into the pocket aces of Malinowski. Adams flopped a straight draw, but when the turn and river blanked out, Malinowski sat with nearly half the chips in play as players went on break. Once play resumed, Zhuang Ruan would be eliminated in third-place. Ruan opened pocket aces and Leow defended his big blind with eight-seven. Leow flopped middle pair and check-called a bet before turning a gutshot. Ruan pushed all-in, and after using four time extensions, Leow called and spiked his straight on the river to see the tournament reduced to the final two.

Leow began heads-up play with the chip lead, but it was Malinowski who soon took the lead and then went to work extending it eventually reaching a 7.4 million to 2.8 million chip lead. Leow wasn’t content on second-place yet, as he worked on closing the gap before drawing to near-even in chips when his ace-jack flopped two pair and found two streets of value against Malinowski’s inferior two pair. The two players went back-and-forth as each player took their turn holding the chip lead. Before players headed on a break, the first all-in of heads-up play would occer, before the second occurred once play resumed with Malinowski all-in holding ace-king against Leow’s ace-four. The board blanked out, and Malinowski’s kicker played as he doubled to 9.6 million leaving Leow with just 600,000. The final hand would see Leow all-in holding jack-four against the nine-eight of Malinowski. The eight on the turn would be the final blow to Leow as he was eliminated in second-place for nearly $2.5 million, while Malinowski was crowned the Super High Roller Bowl Europe champion and collected the $3,690,000 first-place prize.

As a result of the Super High Roller Bowl Europe concluding, David Peters climbs into sixth place on the PokerGO Tour presented by Guaranteed Rate leaderboard with 1,392 points. Zhuang Ruan sits in 19th place with 738 points, while Ivan Leow and Wiktor Malinowski sit in 25th and 26th place respectively. Timothy Adams makes his debut on the PokerGO Tour leaderboard and sits in 46th place, while Viacheslav Buldygin sits in 64th place from his two cashes during the series. 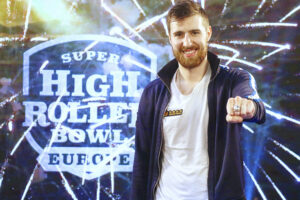 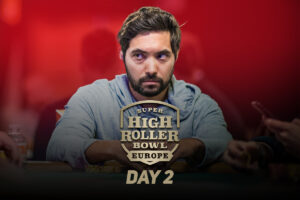 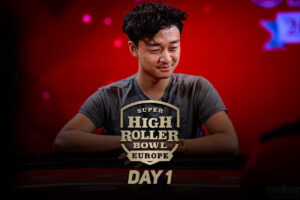