Skip to content
You are here
Home > Live Reporting > Chance Kornuth Does It Again; Wins Event #3 for Back-To-Back Titles

Chance Kornuth Does It Again; Wins Event #3 for Back-To-Back Titles 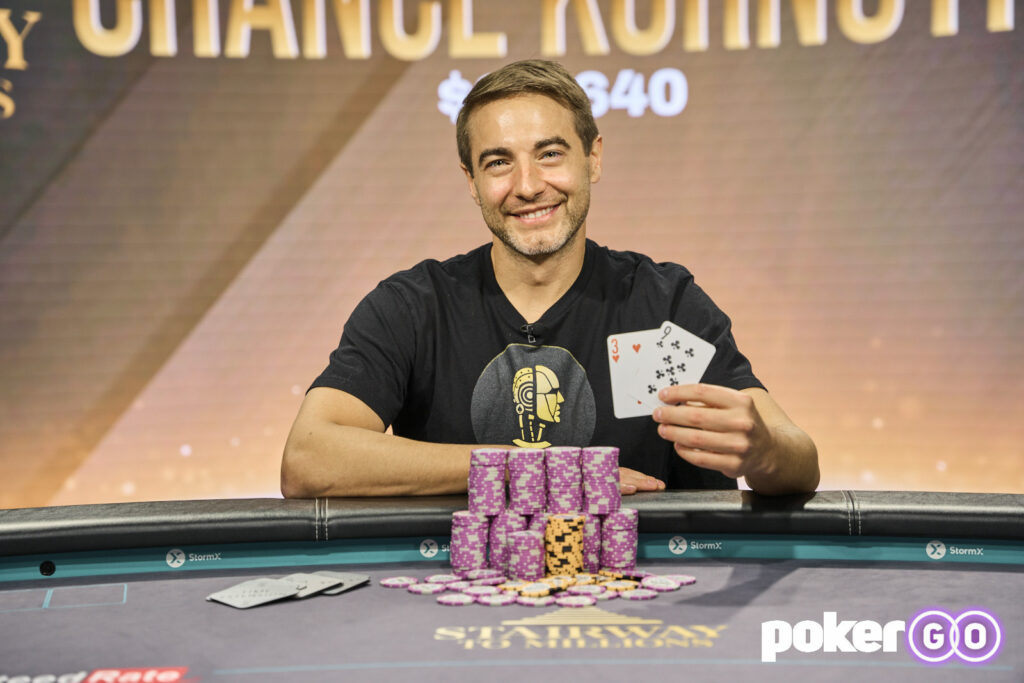 Chance Kornuth can do no wrong at the 2022 Stairway To Millions. After winning the second event of the series on Friday, Kornuth returned to the winner’s circle a day later when he won Event #3: $4,200 NL Hold’em for $80,640. Kornuth has now cashed in all three Stairway To Millions tournaments, winning two of them, and has successfully stepped his way into the fourth tournament.

“It feels great,” Kornuth said. “I ran even better in this one than I did in the last one. It was pretty incredible. I max late-registered and immediately had chips to play with, and it was smooth sailing the entire way.”

Through the first three 2022 Stairway To Millions tournaments, Kornuth has cashed for $136,040 from three cashes and two victories. Each in-the-money finish came with a cash prize and a ticket to the next tournament, and cashing in Event #3 earned Kornuth a ticket to Event #4: $8,400 NL Hold’em.

“Historically, I have an issue with it, the winner’s tilt, if you will, where I’ll play really bad in the next thing,” Kornuth said when asked about keeping grounded and not letting the success go to his head. “Taking a few minutes to get your mind right and making sure you’re not trying to win too many pots is imperative to doing well in the next one.” 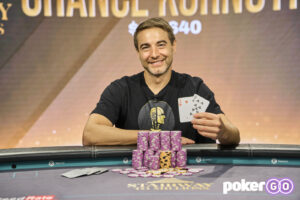 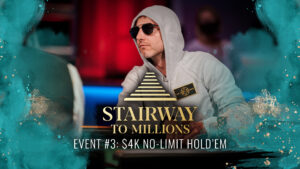 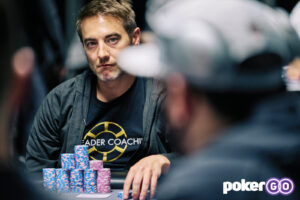 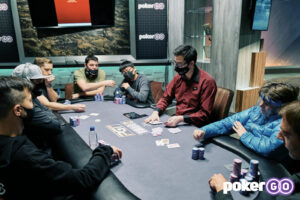 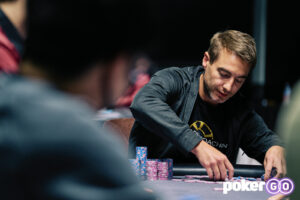 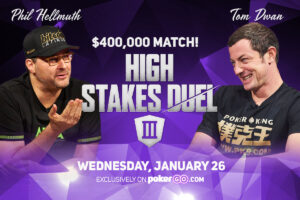 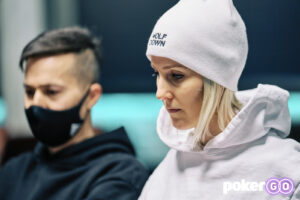 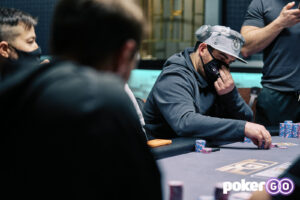 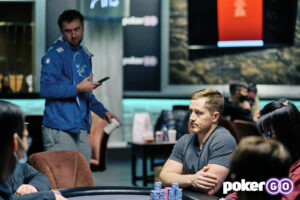 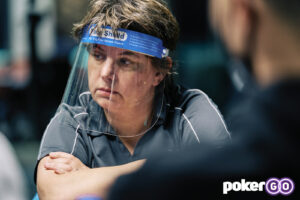 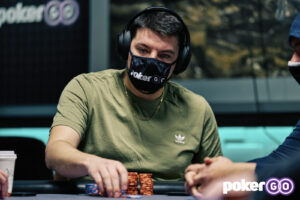 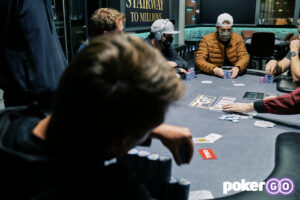 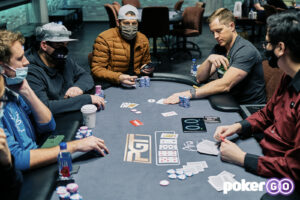 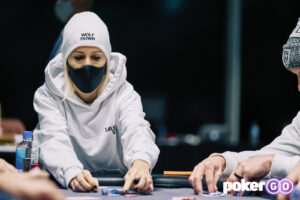 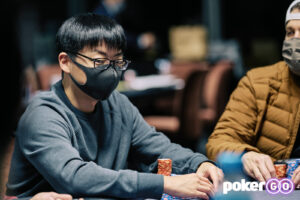 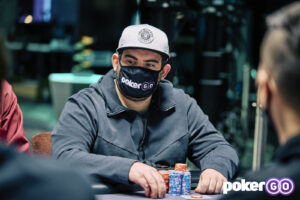 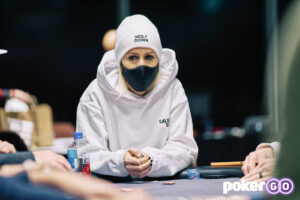 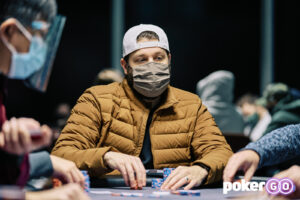 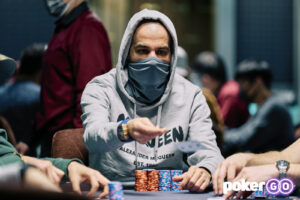 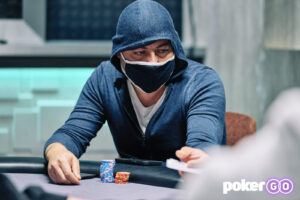 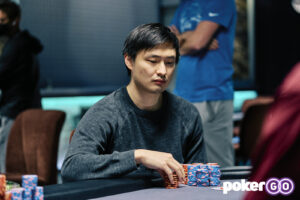 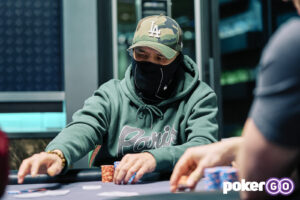 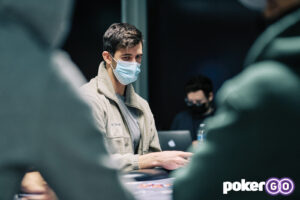 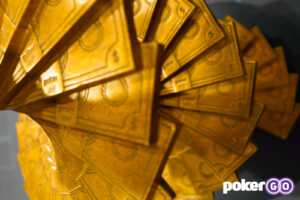