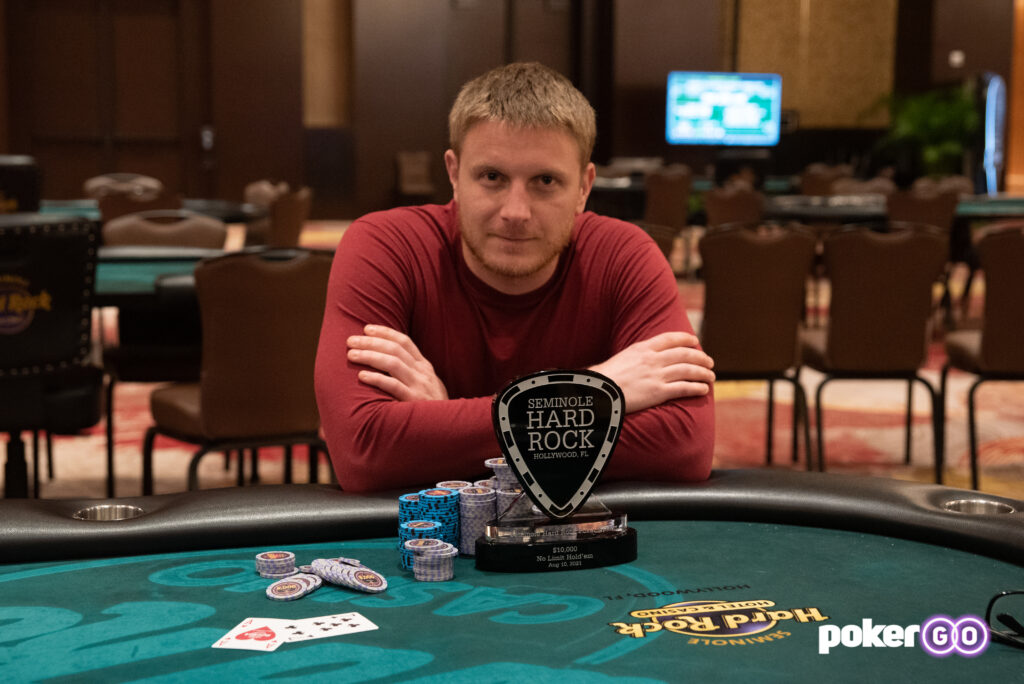 Closing out the big buy-in events at the 2021 Seminole Hard Rock Poker Open was Event #43: $10,000 No-Limit Hold’em. The tournament drew a field of 101 entries, of which 13 would finish in the money. Topping them all was Sam Soverel (pictured). He picked up the event’s $293,205 first-place prize, defeating Farhad Jamasi in heads-up play.

With 20,000 chips to start and 40-minute levels, the action was fast and furious throughout the day. Action slowed a little bit once the field was down to two tables, but once the money bubble burst it picked right back up. Joseph Cheong, who was fresh off his sixth-place finish in Event #39: $25,500 “The Big 4” High Roller for $139,680 became the “bubble boy” when he busted in 14th place. After he went out, Katie Wier fell in 13th place, Conrad de Armas busted in 12th, Chad Eveslage (who also made the final table of Event #39: $25,500 “The Big 4” High Roller with Cheong) was eliminated in 11th place, and Sean Perry hit the rail in 10th. That sent the final nine players to the final table and it was Soverel out in front of the pack.

On the way to heads-up play, Soverel knocked out Ray Qartomy in eighth place, James Calderaro in sixth place, Anthony Hu in fourth place, and Tomas Soderstrom in third place. At the start of heads-up play, Soverel had the chip lead with 1.775 million to Jamasi’s 245,000. Jamasi wouldn’t make things easy, though, doubling on the very first hand of the duel.

On the PokerGO Tour presented by Guaranteed Rate leaderboard, Soverel moved from fifth to third thanks to winning this event and picking up 293 points. With the move, he jumped ahead of Sean Winter, who went from third to fourth, and Cary Katz, who went from fourth to fifth.

That concludes our coverage from the 2021 Seminole Hard Rock Poker Open. Next up is a group of high roller tournaments from the Venetian in Las Vegas, with the first of the four starting on Thursday, August 12. We’ll see you right back here on PokerGOnews.com for coverage of those events. 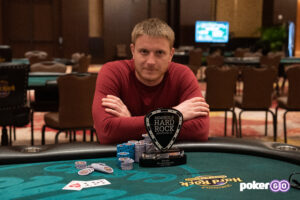 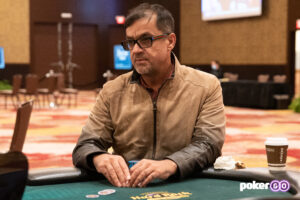 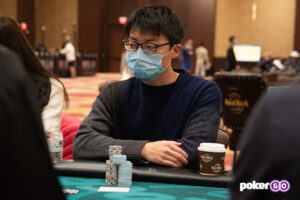 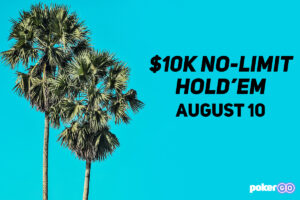