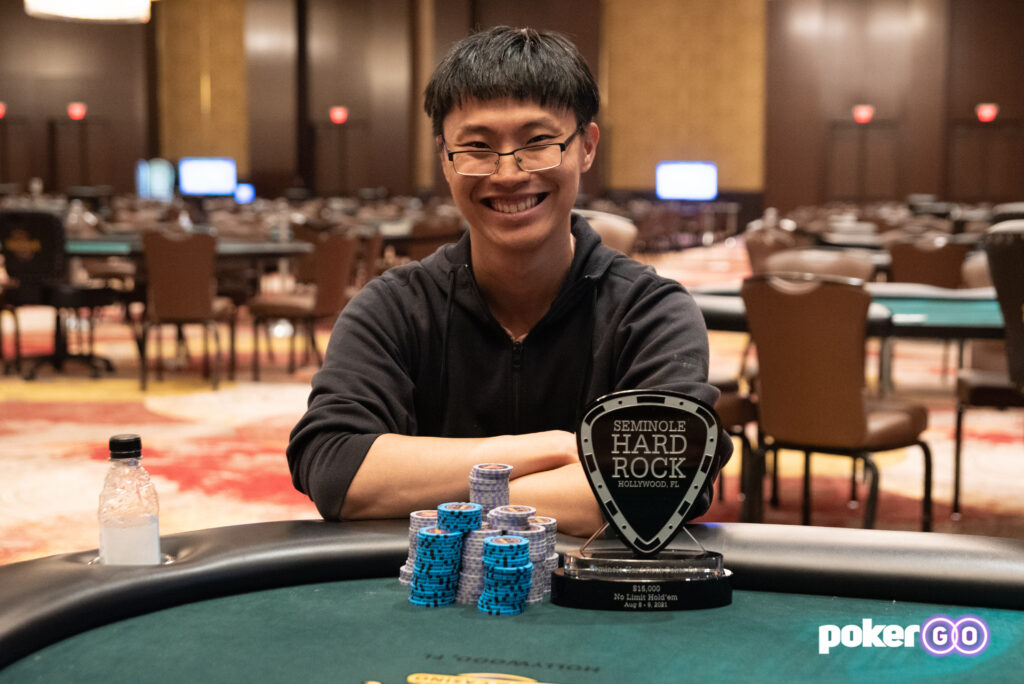 Following a dominating display of aggression at the final table, Matthew Sabia has won Event #36: $15,000 No-Limit Hold’em Freezeout from the Seminole Hard Rock Poker Open to collect the $155,515 first-place prize.

The unusual freezeout format for a high roller tournament would see 27 individuals take a seat throughout the day as a prize pool of $388,800 was created that paid the top five finishers. PokerGO Tour regulars including Ali Imsirovic, Alex Foxen, Cary Katz, Sam Soverel, and Event #33 winner Chris Brewer were all casualties prior to dinner break, while Sean Perry, Jake Schindler, and John Riordan exited before the final table was reached.

Sabia entered the final table with 850,000 in chips which dwarfed his nearest rival Sergi Reixach who sat with 380,000. Vincent Pontrello exited in ninth before 20-year-old Zhuang Ruan who won Event #36 exited in eighth place. Dylan Linde exited in seventh place to put everyone on the money bubble, and unfortunately for Sean Winter, he would exit empty-handed when he ran his pocket tens into the pocket aces of Sabia to be eliminated on the money bubble in sixth place.

Christopher Fitzgerald exited shortly after in fifth place before Giuseppe Iadisneria’s second consecutive final table resulted in back-to-back fourth-place finishes when Sabia improved his two pair to a flush to best Iadisernia’s two pair. With Sabia holding the majority of chips in play, Reixach and Dan Smith traded all-ins back-and-forth before Smith would run into Sabia’s superior ace to fall in third place.

Sabia entered heads-up play with a nine-to-one chip advantage over Reixach, but immediately the Spaniard found a double and saw a few more pots head his way as his deficit was reduced to a two-to-three disadvantage. However, Sabia would dial up the aggression once more with a shove on Reixach before picking off his bluff to soon be back to where he began heads-up play – with a dominating lead. The final hand would see Reixach run into Sabia’s ace-queen following a preflop shove, and when no help came, Reixach was eliminated in second place. The $155,515 in prize money for Sabia more than doubles his lifetime tournament earnings that was just over $115,000 and included four WSOP cashes and a WPT cash.

As for the PokerGO Tour leaderboard presented by Guaranteed Rate, there were no changes to the top ten, but Reixach moved into 11th place overall with 897 points while Smith climbed into 21st with 517 points.

That concludes PokerGO News’ coverage of Event #36: $15,000 No-Limit Hold’em Freezeout. Next up for our coverage is the Event #39: $25,500 The Big 4 High Roller with a $2 million guarantee that starts on Monday, August 9, at 12 p.m. ET. Be sure to tune back in then for coverage from the tournament floor by the PokerGO News Live Reporting Team. 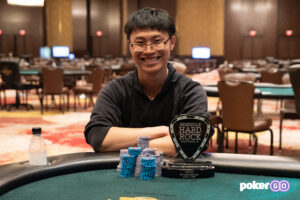 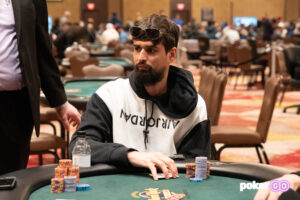 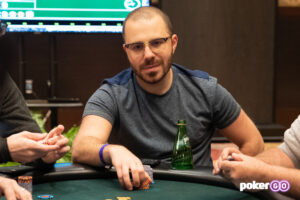 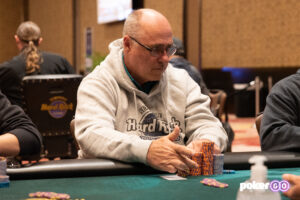 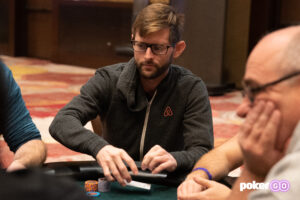 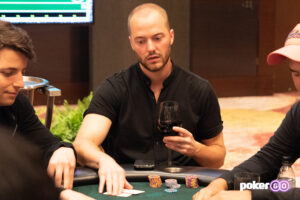 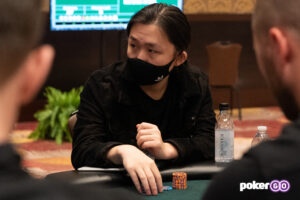 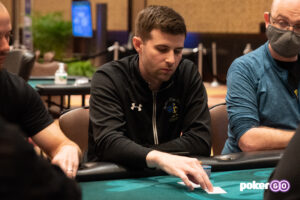 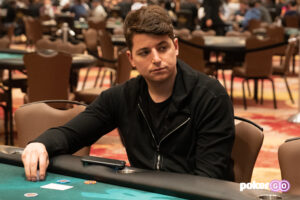 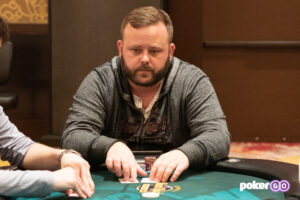 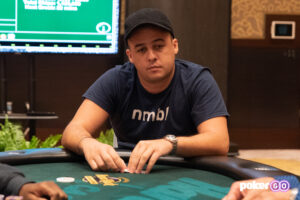 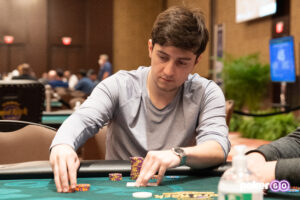 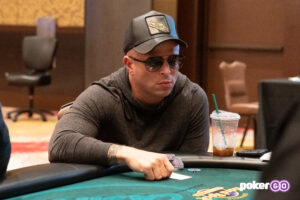 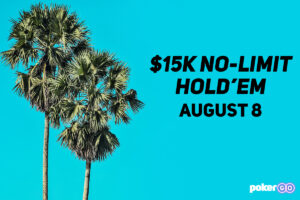