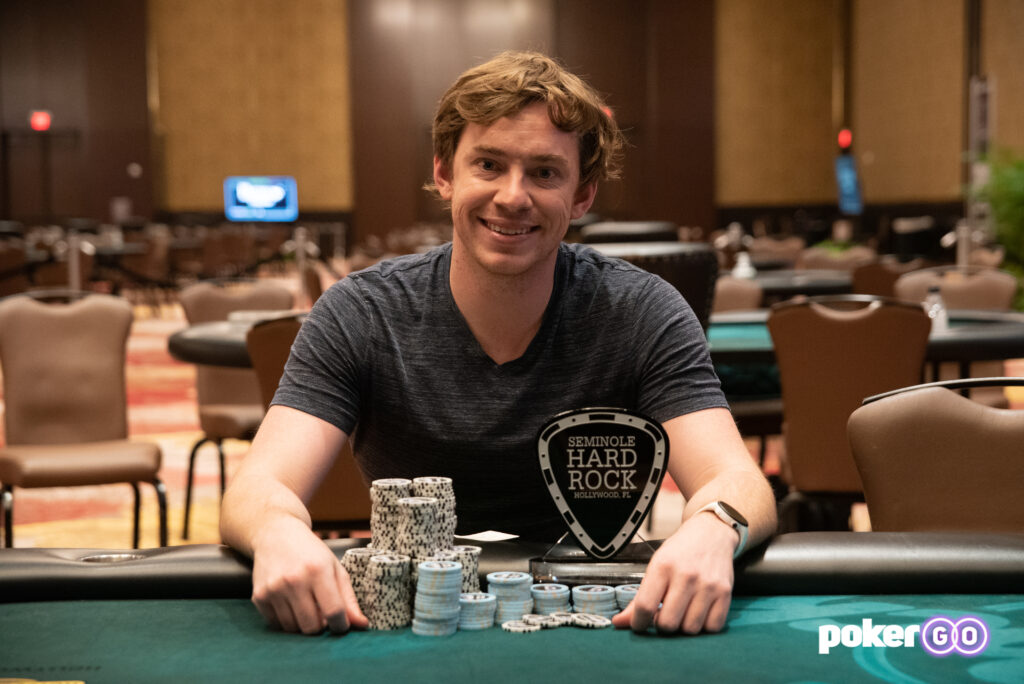 Event #29: $50,000 Super High Roller at the 2021 Seminole Hard Rock Poker Open has its winner. After a hard-fought day of poker that stretched right around 12 hours, Chris Brewer (pictured) emerged as the one holding the trophy and posing for winner photos following an ICM chop with Sean Winter. For the victory, Brewer picked up $420,670 in prize money.

Event #29: $50,000 Super High Roller drew 24 entries and generated a $1.164 million prize pool. The top four spots reached the money and that happened after Elio Fox bubbled in fifth place. Brewer was the one who busted Fox when his pocket jacks bested Fox’s ace-eight.

With four players left, Brewer doubled against Sean Perry when he flopped an eight-high straight and Perry triple-barrel bluffed into him. That hand gave Brewer a full double up and moved him into the chip lead. Perry was eliminated next and it was Brewer who took him out, increasing his lead even further. Perry earned $139,680 for his fourth-place finish.

While Brewer did the work busting the bubble and knocking out Perry in fourth place, it was Winter who sent the next player to the rail, and that was Cary Katz in third place for $209,520.

Following Katz’s elimination, Brewer had the lead over Winter, with 1.69 million in chips to Winter’s 1.31 million. The two immediately agreed to a chop based on ICM, and with that, Brewer was awarded $420,670 and the victory. Winter took home $394,130.

Although Ali Imsirovic maintained his lead atop the PokerGO Tour presented by Guaranteed Rate leaderboard, Perry narrowed the gap with his fourth-place finish, Winter improved to third place, Katz jumped from eighth to fifth, and Brewer leapfrogged Alex Foxen to get into ninth place. 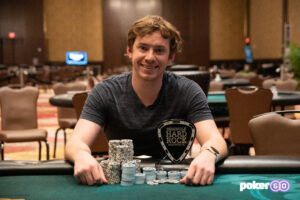 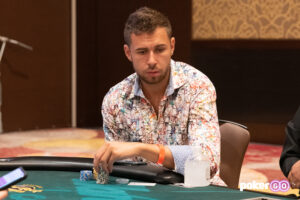 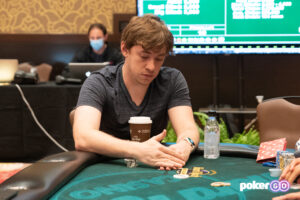 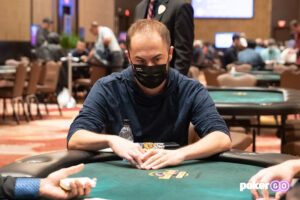 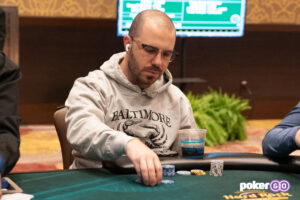 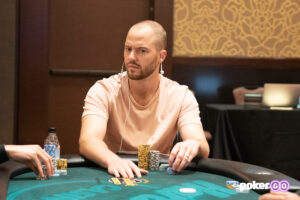 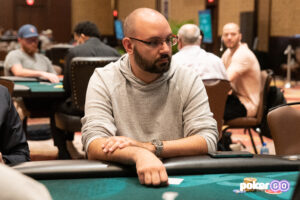 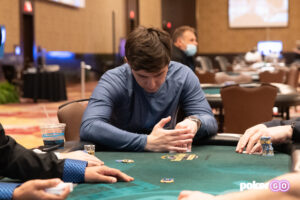 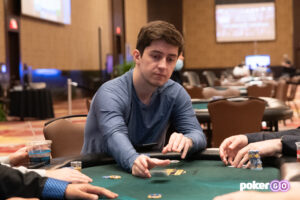 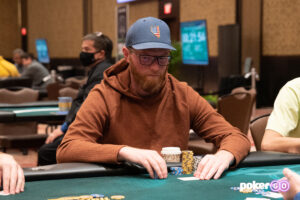 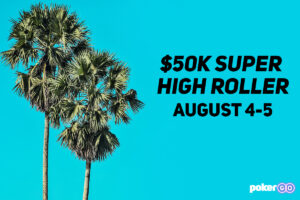