Skip to content
You are here
Home > Live Reporting > The partypoker MILLIONS UK Main Event Kicks Off at Noon!

The partypoker MILLIONS UK Main Event Kicks Off at Noon! 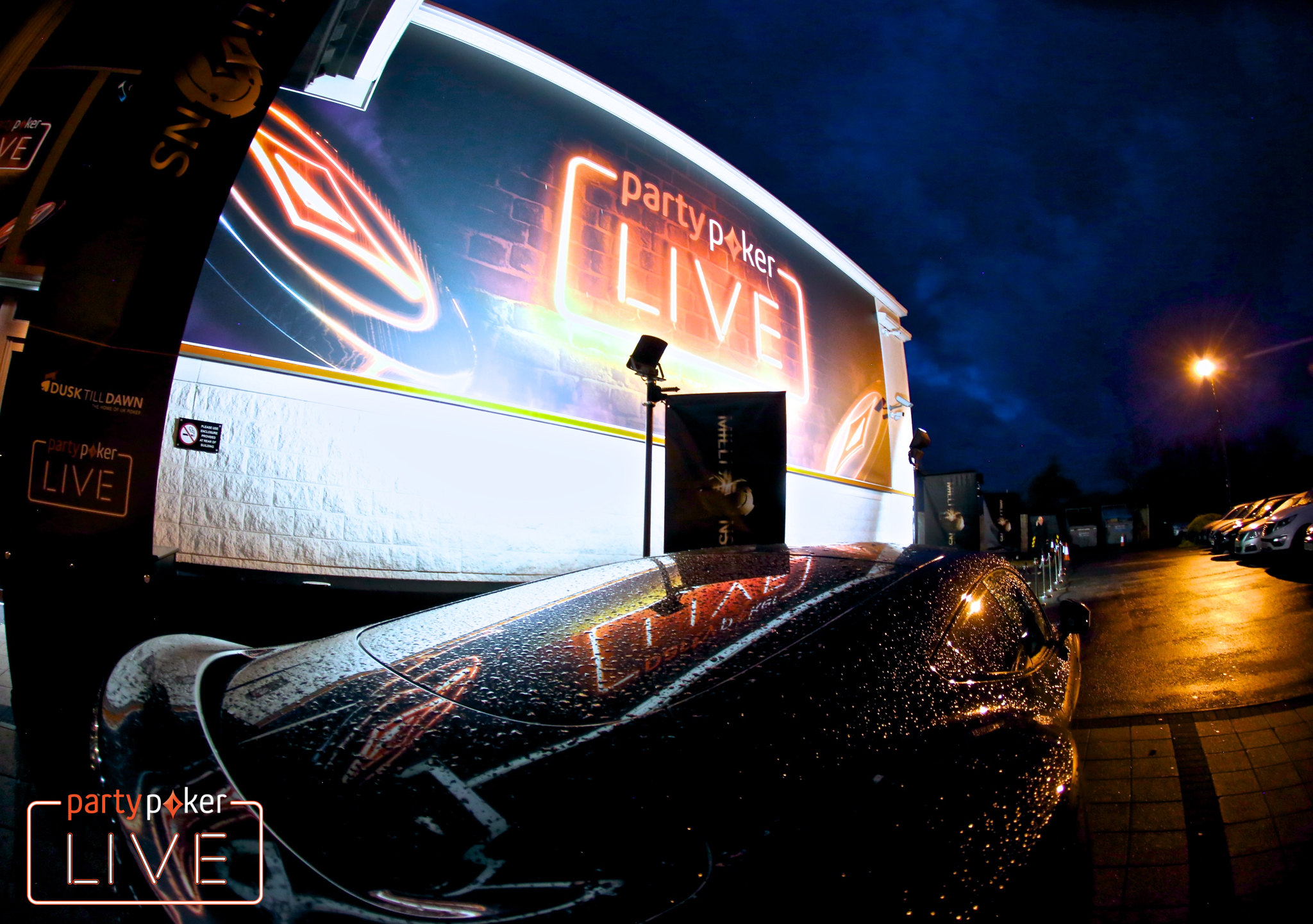 Welcome back to the home of English poker; Dusk Till Dawn poker and casino in Nottingham. Today is a big day at the partypoker MILLIONS UK 2020 as not only does the $25,500 Super High Roller resumes and plays till a winner; it’s also time for Day 1a of the Main Event.

In 2018, season 2 of the partypoker MILLIONS tour, saw Ioannis Angelou-Konstas take home the main prize beating Alex Foxen for the title. The Greek player won £940,000 ($1,237,557), by far the biggest prize of his poker career.

Now, in Season 3, things have changed a bit. Instead of £5,300, players buying in are handing over $10,300. With a lofty $5,000,000 guarantee on the event, casino owner Rob Yong has put his money where his mouth is once again, expecting at least 500 players. With daily satellites since the end of December and numerous more online at partypoker, that goal is not unobtainable.

Day 1a will set the stage with another first day of play tomorrow, January 9th. Players busting on Day 1a can give it another try on Day 1b if they have a spare $10,300 in their pockets.

Eight levels of an hour each are scheduled for both Day 1’s of this event, with players starting with a million in chips. That gives players 200 big blinds at the start as the first level is 2,000/5,000 with a 5,000 big blind ante. Late registration is open until the start of Level 11, the third level of play on Day 2.

There are three breaks scheduled on Day 1, with a 15-minute rest after every two levels. There’s no dinner break planned as players can order from an extensive menu and eat at the table.

PokerCentral is your one-stop-shop today, with live reporting from both the $25,500 Super High Roller and Day 1a of the Main Event today and a live stream of the former’s second (and final) day. Things kick off at noon for both, so check back soon for all the action from Dusk Till Dawn, Nottingham.

Heath Wins Quads vs. Quads, Gets Most Understated Response in History
January 10, 2020 at 8:40 am ET

Sinclair Leads the Charge at the partypoker MILLIONS UK Main Event, Foxen the Shorty
January 10, 2020 at 4:53 am ET

Big Bluffs and High Profile Bust Outs on Day 1b of the partypoker MILLIONS UK
January 9, 2020 at 4:52 pm ET

Foxen Caught Bluffing in Monster Pot as Fast Calls With Ace-Queen High
January 9, 2020 at 10:55 am ET