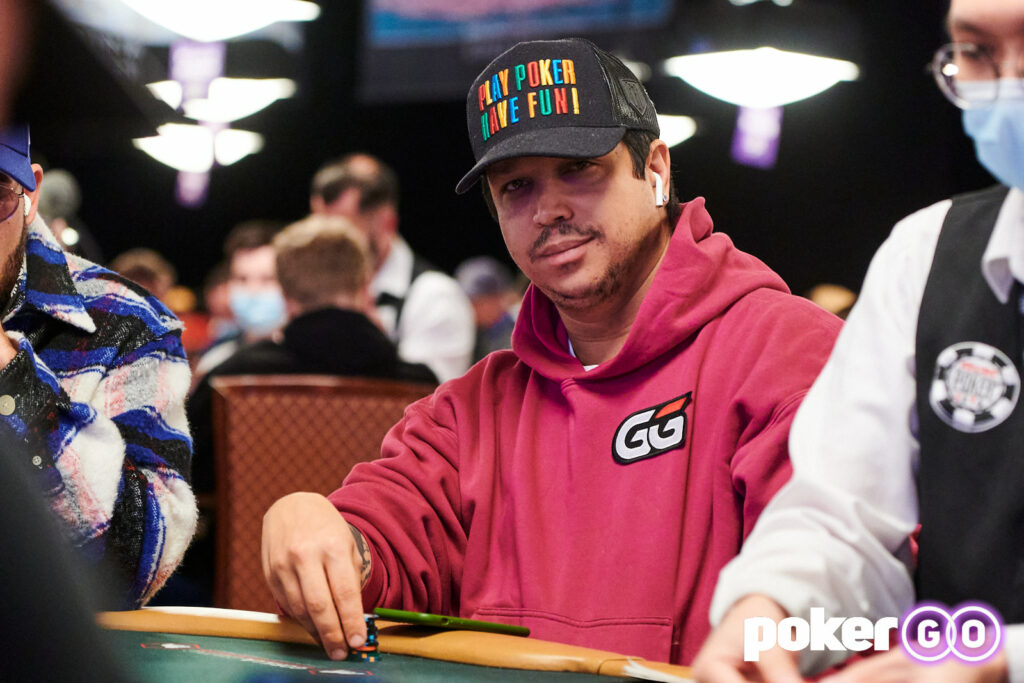 Following the elimination of Nathan Zimnik in 3rd place for $56,000, Felipe Ramos and Hank Yang were nearly dead even in chips with one big blind separating the two players. After a lengthy discussion, both players agreed to an equal money chop, and each player received $115,500, with Ramos taking the first place spot.

Following the elimination of Punnat Punsri in fourth place for $35,000, the three remaining players played a grueling three-hour-long battle as each player took the chip lead at one time or another. Yang started in the chip lead but immediately lost a flip with Ramos to make Lang the short stack. Yang doubled back into the chip lead moments later when he flopped a set of kings against Ramos’s nut flush draw.

Ramos left Yang short once again when he cracked Yang’s flopped set of nines with a turned flush. Ramos would move into the chip lead permanently after that hand, and the three players traded blows until Zimnik was eliminated, holding

of Yang. Yang flopped a full house and moved into the dead even tie that ended the tournament.

John Riordan showed up at the end of registration and maneuvered to a 5th place finish for $28,000 after scoring a pair of doubles at the final table. Riordan found himself in prime position to eliminate Zimnik early five-handed when he flopped the nut straight against Zimnik’s pocket aces. Zimnik immediately turned the nut flush to double into the chip lead with 1.5 million while Riordan was out the door a few hands later.

Adam Hendrix and Karel Mokry were at the same table for most of the day,, and both made the final table of seven, but each fell in quick fashion. Mokry came into the final table as the short stack and immediately ran into the pocket aces of Zimnik to finish in seventh place.

Hendrix would be eliminated in sixth place on the direct money bubble when he had his top set of queens cracked by the rivered straight of Punsri to send the Alaskan pro out the door.

Friday will host Bellagio High Roller Event #9: $25,000 No-Limit Hold’Em, where cards will be in the air at 12 p.m. PT. The PokerGO News Live Reporting Team will be on-site providing exclusive live updates throughout that event and the entire high roller portion of the Five Diamond World Poker Classic schedule. 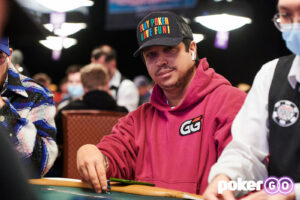 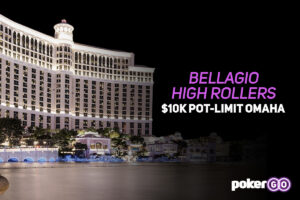