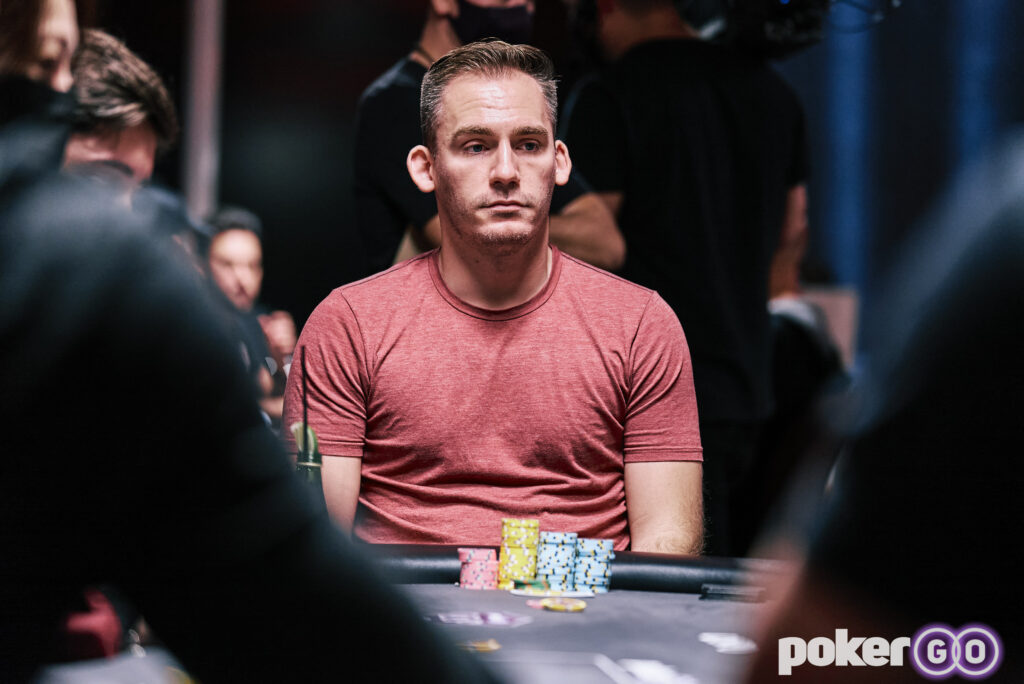 For the second time in four days, Justin Bonomo decimated a high roller field, this time eliminating the entire final table en-route to the $128,000 first-place prize of the Bellagio High Roller Event #5 $10,000.

Bonomo started his path to the final table by taking an almost one million chip pot off of Raul Martinez just after the close of registration when the all-time money leader rivered quads against Martinez’s turn straight. Bonomo held nearly one-third of the chips in play after the hand and never looked back.

Bonomo started the final table with just over a million in chips but quickly began to soar when he turned a flush against the turned straight on David Szep to send the Hungarian out the door in 9th place. A few hands later, Jake Schindler would find himself all-in holding pocket ducks against the pocket rockets of Bonomo. Schindler found no help and fell in 8th place.

Alex Foxen would be the next to fall at Bonomo’s hands when he ran his pocket tens into Bonomo’s pocket jacks to finish in 7th place and send the players to the money bubble. It would be another color to send the players into the money when Ali Imsirovic’s turned two pair fell to Bonomo’s rivered nut flush. Imsriovic fell just shy of his 35th cash on the PokerGo Tour presented by Guaranteed Rate but still holds over a 1,000 point lead against Michael Addamo, who sits in second place.

Play slowed considerably once the players reached the money, as Bonomo held 50% of the chips in play with no clear-cut second place. Dan Shak would finally pull away from the field when his pocket sevens held against Nick Schulman’s ace-king of spades. Shak moved into a solid second place with over 700,000, while Schulman became the short stack with just 145,000.

Schulman would eventually move all-in a short time later with king-ten off, but it was again Bonomo who found the call with ace-five of clubs. Bonomo flopped two pair, and Schulman collected $25,600 for his 5th place finish.

Dominik Nitsche was the main thorn in Bonomo’s side for the majority of the final table scoring two double-ups through the chip leader, but despite his best efforts, the German Pro could not claw his way out of the hole Bonomo was digging. Nitsche fell in 4th place for $32,000 when his flopped top pair ran into the bottom two pair of Bonomo.

After taking second in Event #3 for $91,000, Gostisa navigated a short stack on the money bubble to a 3rd place finish for $51,200 when his queen-four was bested by Bonomo’s ace-eight. Heads-up play lasted one hand when Shak found himself all-in holding ace-nine against Bonomo’s ace-jack. An ace hit the felt on the flop, and Bonomo’s kicker played to eliminate Shak in 2nd place for $83,200.

Tuesday will host Bellagio High Roller Event #6: $10,000 No-Limit Hold’em, where cards will be in the air at 12 p.m. PT. The PokerGO News Live Reporting Team will be on-site providing exclusive live updates throughout that event and the entire high roller portion of the Five Diamond World Poker Classic schedule. 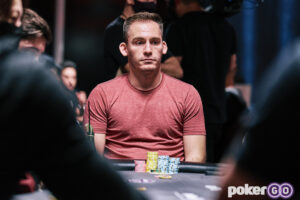