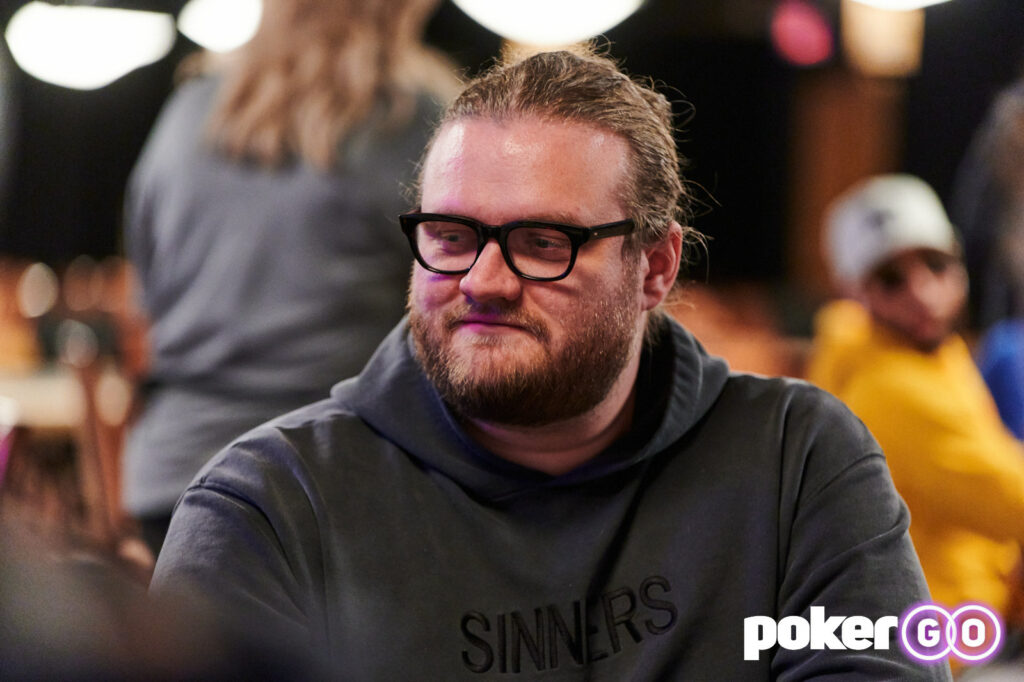 The Event #4: $10,000 8-Game attracted 19 entrants and created a prize pool of $190,000 as it would be Denmark’s Henrik Hecklen fifth live tournament win, and ninth biggest career score. Hecklen now has amassed over $4.6 million in lifetime tournament earnings which places him fourth on the Denmark All-Time Money List behind Peter Peter Eastgate, Gus Hansen, and Frederik Jensen.

Once the tournament was down to the final table, the pace of play slowed significantly before Brett Richey, Keith Gipson, and Koray Aldemir all fell in quick succession. The final four players were on the money bubble, and after nearly two hours of play, it would be Brian Rast exiting in fourth place when he was outdrawn by Benny Glaser in Pot-Limit Omaha. Mixed game veteran and local Randy Ohel exited in third place, before the heads-up match began with Hecklen holding the lead over Glaser.

Glaser stormed out ahead winning pot-after-pot to have Hecklen on the ropes, but the Dane fought back. It would be a fortuitous orbit of Limit Hold’em that would seal the deal for Hecklen. He regained the lead picking off a bluff from Glaser before his two pair were superior to Glaser’s to leave him with just one big blind. On the final hand, Hecklen flopped top pair against Glaser’s straight draw, and although Glaser turned a pair, he failed to improve on the river and exited in second place.

This was Hecklen’s first victory outside of Europe, and the first on the 2021 PokerGO Tour presented by Guaranteed Rate following three previous qualifying cashes.

Monday will host Bellagio High Roller Event #5: $10,000 No-Limit Hold’em where cards will be in the air at 12 p.m. PT. The PokerGO News Live Reporting Team will be on-site providing exclusive live updates throughout that event, and the entire high roller portion of the Five Diamond World Poker Classic schedule.

Benny Glaser was all-in from the big blind for his last 50,000 holding

and Glaser was eliminated in second-place for $57,000 in prize money.

On the final board of

Glaser announced a jack, but Glaser revealed his

to take the pot.

Hecklen called, and when Glaser bet the

for king-high, but it would be Hecklen’s

that would earn him the pot.

Henrik Hecklen Takes Some Back

Benny Glaser bet out on fifth and sixth street with Henrik Hecklen calling each time.

for a six-low, and Glaser mucked.

Top Pair and the Chip Lead for Benny Glaser

Benny Glaser raised the button to 65,000 and Henrik Hecklen called from the big blind.

and Hecklen check-called a bet of 115,000 as the turn landed the

Hecklen checked and Glaser bet 300,000. Hecklen called before both players checked the

, but Glaser revealed his

to take the pot.

After a short break, the heads-up match began with Henrik Hecklen limping the button and Benny Glaser raising.

Hecklen called, and proceeded to call bets on the

flop until the river where he folded.

Benny Glaser raised to 80,000 on the button and Randy Ohel called in the big blind.

and Ohel checked. Glaser bet 40,000 and Ohel called as the turn fell the

Ohel checked and Glaser bet 80,000. Ohel raised to 160,000 and Glaser made it three bets. Ohel called all-in and the cards were tabled.

and Ohel was eliminated in third place for $30,400 in prize money.

Randy Ohel was all-in for his last 155,000 on third street against Benny Glaser.

Ohel rivered a flush on seventh and doubled through. 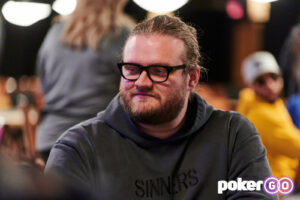 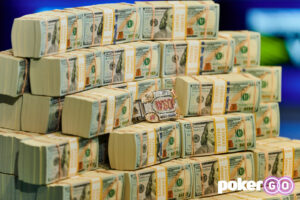 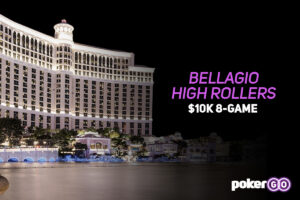