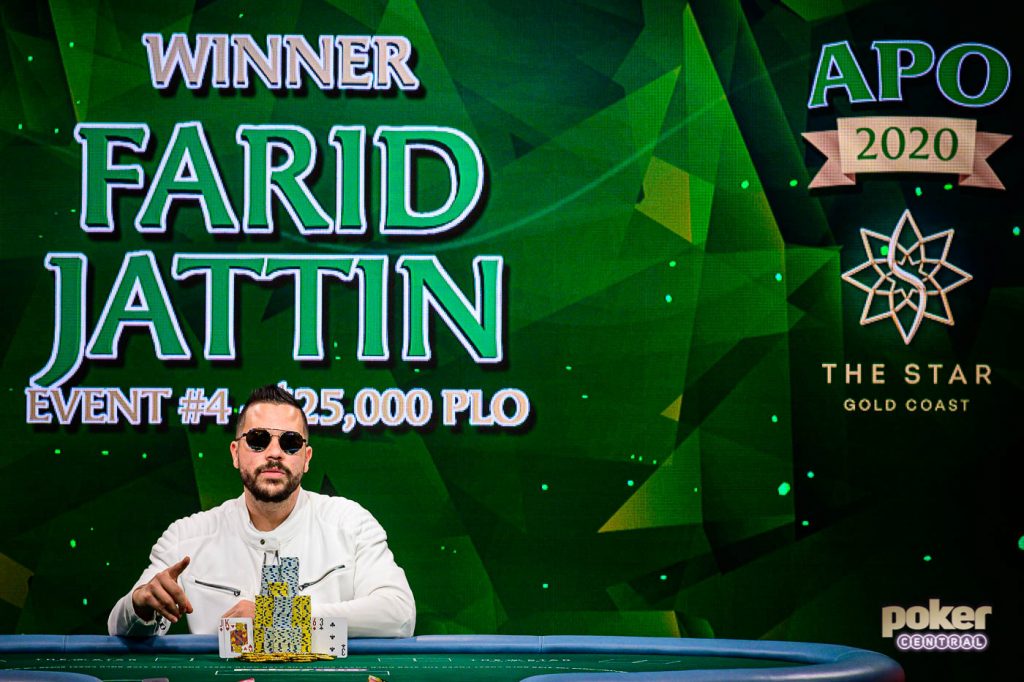 Colombia’s finest, Farid Jattin, put on a clinic today at the Event #4 $25,000 Pot Limit Omaha final table, taking care of business by knocking out all four of his opponents in under 90 minutes. Jattin collected $290,00 for his efforts and with that, he puts himself within striking distance of the Championship lead.

The Championship lead changed today at the hands of Andras Nemeth who recorded his third cash – a fourth-place finish – to bring his points total to 480, 30 more than Canadian Mike Watson. Nemeth, however, was no match for the unstoppable freight train that was Jattin who’s been running hot in Australia.

“I came from Melbourne with a nice win, and today I came in with a big chip lead and I’m lucky that things worked out again.”

The first elimination of the night took place in a three-way all in that saw George Wolff triple up with aces. Farid Jattin had both Wolff and Alex Foxen covered during this hand, holding kings, and the current No.1 tournament player in the world hit the rail as his ace-jack-nine-deuce with the suited ace did not improve.

With this elimination, Andras Nemeth had taken the Championship lead but unfortunately for him his lead will be small as he busted in fourth place. The Hungarian pro ended up all in holding ace-ace-six-six and Jattin looked him up with ace-jack-eight-six double suited.

“I have a bad feeling about this,” Nemeth said before the dealer fanned out two spades on the flop to give Jattin a flush draw. The turn brought the seven of spades, giving Jattin a flush, and the river did not help Nemeth.

As the eliminations followed each other up in quick succession, Wolff was next to go a few minutes later. Wolff busted in third when his ten-ten-eight-six was no match for Jattin’s king-nine-six-deuce which flopped a pair of kings right away.

Heads-up action was done quickly as well with Jattin sitting on four million chips versus Joni Jouhkimainen’s 350,000. Jattin’s winning hand was king-jack-six-three versus Jouhkimainen’s jack-seven-six-five as the Colombian pro made a winning two pair hand on the river to send the Fin to the rail. 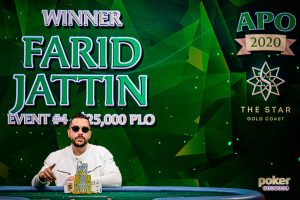 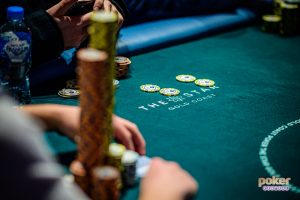 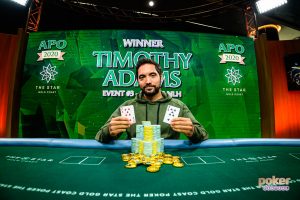 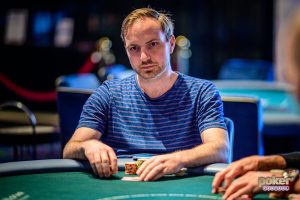 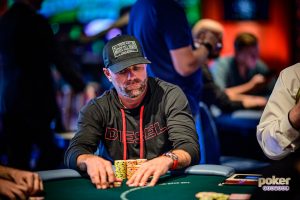 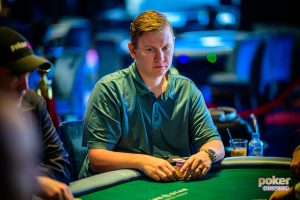 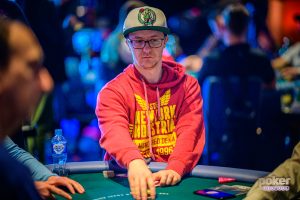 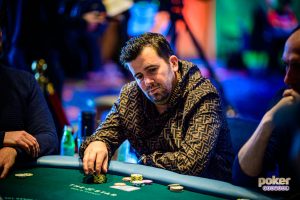 Cary Katz and Stephen Chidwick Eliminated by Andras Nemeth
January 28, 2020 at 2:16 am ET 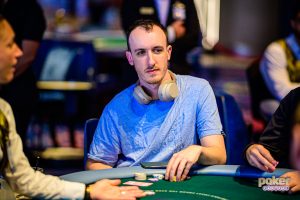 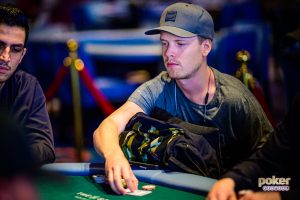 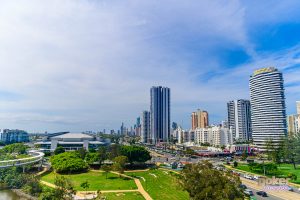