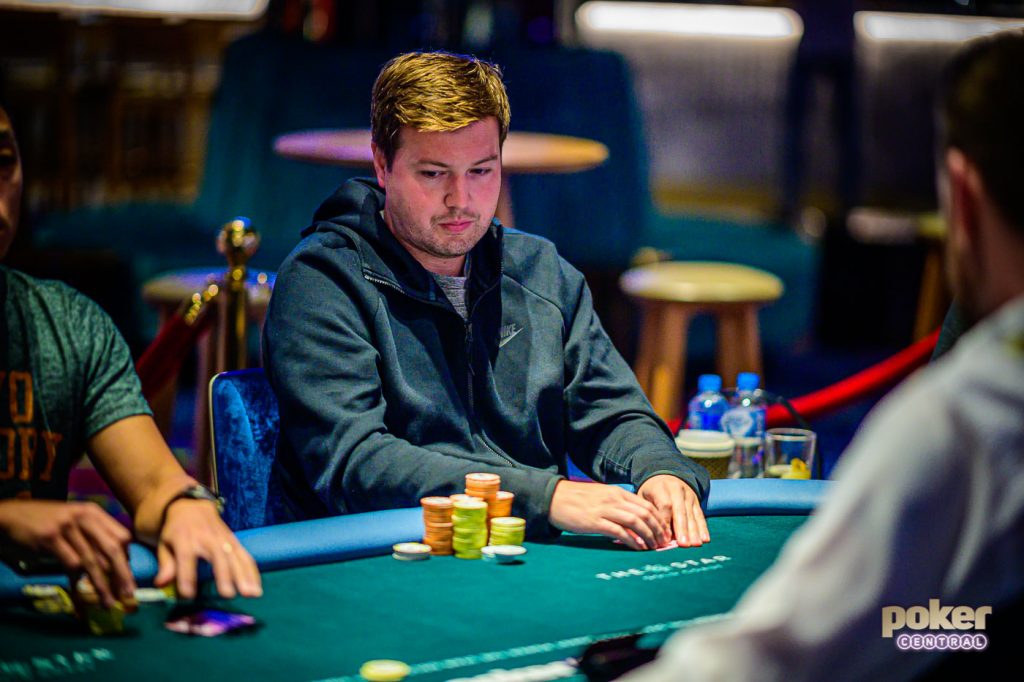 Stephen Chidwick opened to 45,000 from under the gun and Aaron Van Blarcum called in the cutoff, as did Peter Jetten from the big blind.

and Chidwick announced a bet of 300,000. Van Blarcum used his last time extension, and then folded.

for two pair, and Chidwick revealed the winning

for a flush to eliminate Jetten on the Event #3 money bubble in eighth place.

Aaron Van Blarcum Takes One Down

Steve O’Dwyer raised to 45,000 from the hijack and was called by Chino Rheem in the cutoff as well as Aaron Van Blarcum on the button.

Steve O’Dwyer raised to 45,000 on the button and Aaron Van Blarcum defended his big blind. 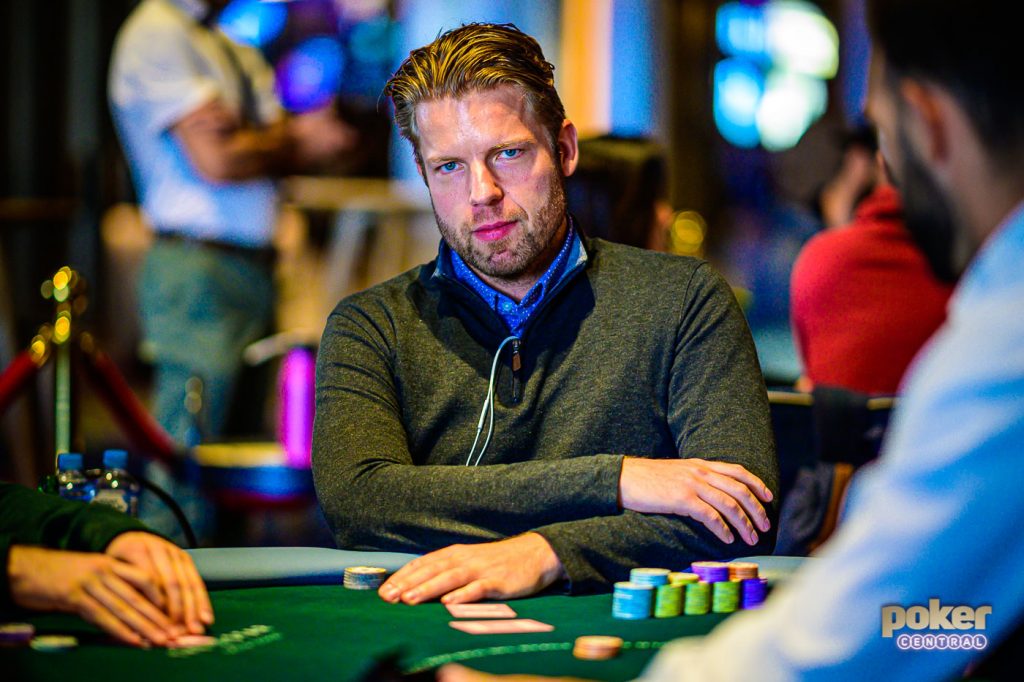 Jorryt van Hoof moved all in for 215,000 from the hijack. The action folded to Stephen Chidwick on the button, who asked for a count, before making the call. The blinds got out of the way.

, improving Chidwick to a pair, ultimately sending van Hoof to the rail.

The final nine have redrawn to one table, and there is just over 26 minutes remaining in the level. 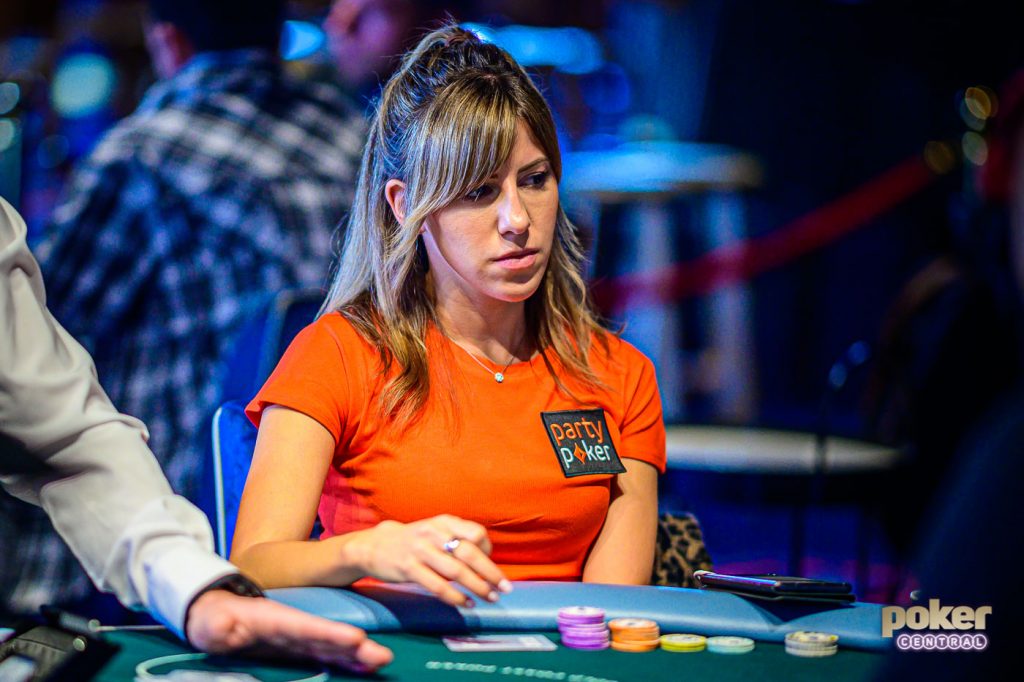 Andy Lee raised to 40,000 from under the gun and was called by Chino Rheem in the small blind. Kristen Bicknell then moved all in for 170,000 from the big blind. Lee moved all in over the top which covered Rheem. Rheem made the quick fold.

Bicknell was unable to improve, after the board ran out

, sending her to the rail in 10th place. 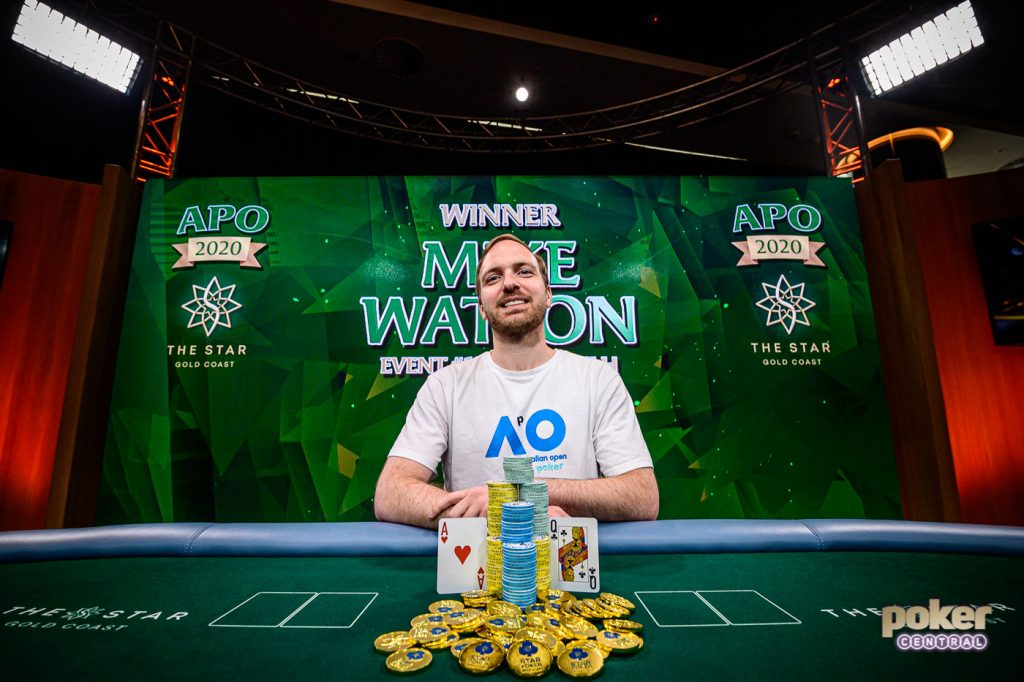