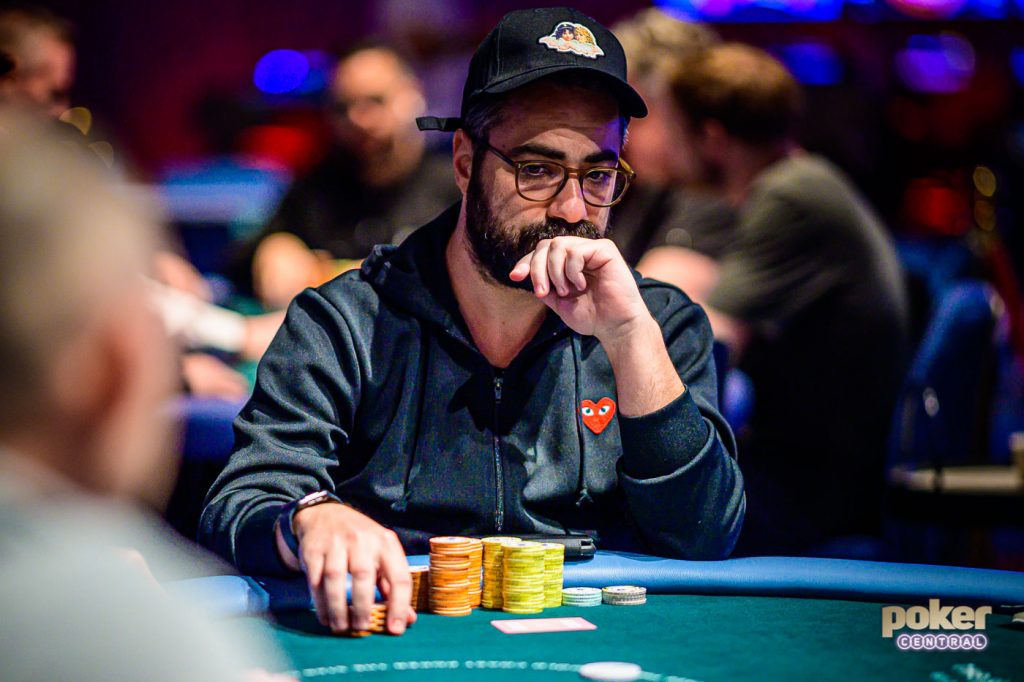 Cary Katz raised to 3,000 from the button. Orpen Kisacikoglu re-raised to 15,000 from the small blind. Steve O’Dwyer called from the big blind. Katz got out of the way.

completed the board and Kisacikoglu moved all in after using a time extension.

“I’m just going to put these here,” O’Dwyer remarked, after placing forward his six time extension tokens, signifying he was going into the tank.

Ninety seconds went by before O’Dwyer obliged and made the call with more chips behind.

for a pair with a king kicker. O’Dwyer revealed

for two pair and the winning hand.