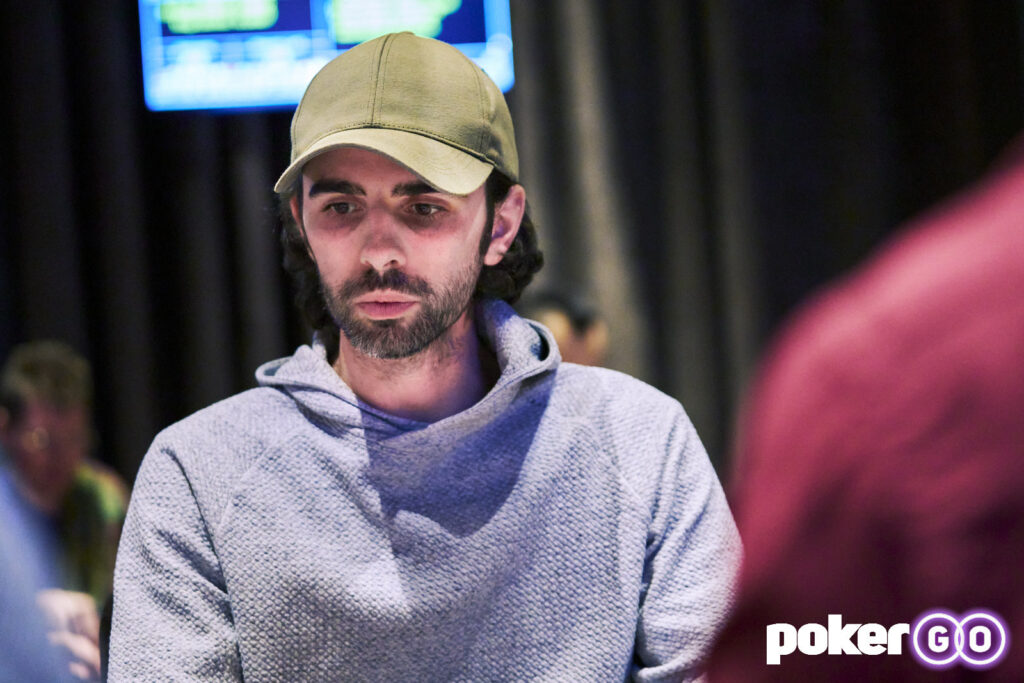 Paul came into three-handed play with nearly 60% of the chips in play, but after doubling Andrew Lichtenberger and losing a few small pots, Paul found himself third in chips on the break between levels 16 and 17.

After being crippled down to less than 800,000 chips when he doubled Lichtenberger, Weatherman found himself all-in on the turn holding two pair, but Paul had turned a set of queens and rivered a flush to eliminate Weatherman in 3rd place for $25,200 and take 81% of the chips into heads up play.

Three hands into heads-up action, Lichtenberger was all in for 1.3 million, holding ace-eight against Paul’s king-jack of clubs. Paul rivered a straight, and Lucky Chewy was eliminated in 2nd place for $36,000.

U.S. Poker Open runner-up Tamon Nakamura continued his success in PGT events as the Japanese pro finished in 4th place for $18,000 after running his pocket sevens into the ace-king of Weatherman.

Just missing out on the money included Brian Lamkin, who finished on the direct money bubble when the ace-king of Paul bested his ace-four. Others to finish outside the top nine included Jared Jaffee, Darren Elias, Kitty Kuo, and Ema Zajmovic. 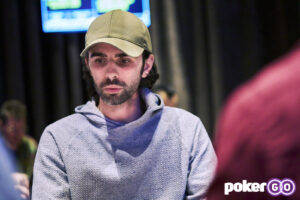 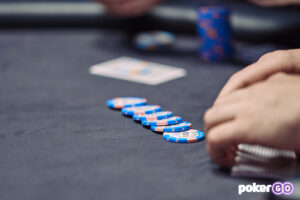