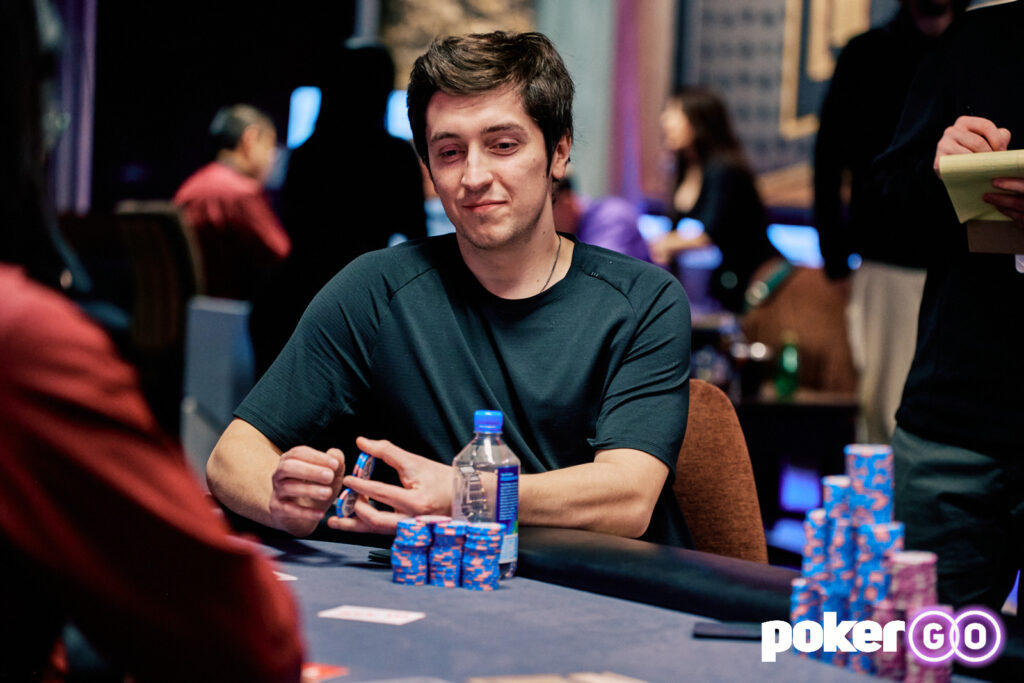 Ali Imsirovic came into heads-up play dead even in chips with Jamil Wakil, but a pair of timely runouts saw Imsirovic pull away to capture the title in ARIA High Roller Event #4: $10,000 No-Limit Hold’em and the $149,600 first-place prize.

“Feels good,” Imsirovic said after the win. “Now I need to go get some sleep for the Heads-Up Showdown tomorrow so I can win that.”

On the next hand, Wakil was all in for 250,000 with ten-six, and Imsirovic called with pocket sevens. The board ran out king-high, and Wakil was eliminated in second place for $96,800.

“I know it looks like I got run over heads-up, but I wouldn’t change a decision I made,” Wakil said after the event. “Bittersweet way to end it, but two cashes in two days is a good trip.”

Craig Mason hung around with just under 300,000 chips for most of three and four-handed play, but the New York native negotiated those chips into a third-place finish for $66,000 when he ran his nine-eight into Imsirovic’s king-nine.

Justin Saliba held the chip lead for much of the day and was the first to crack the million chip mark during the tournament but eventually ran out of steam, finishing in 4th place for $48,400. Sean Winter came into the final table third in chips but couldn’t get anything going eventually falling in 5th place for $35,200.

Jesse Lonis was in a battle for the chip lead for most of the day but ran into a cooler five-handed when his pocket kings ran into the pocket aces of Wakil. Lonis couldn’t find one of the last two kings in the deck and was out the door in 6th place for $26,400.

Fresh off his second-place finish in PGT Stairway Event #1: 3,200 No-Limit Hold’em, Andrew Lichtenberger secured his second final table in as many days and followed up with a 7th place finish for $17,600.

Dylan Linde finished 6th in PGT Stairway Event #1 but fell just short of his second cash in as many days when his pocket sevens ran into the pocket jacks of Lonis to burst the Event #4 Money Bubble. Other Notables to finish just outside the money included Nathan Zimnik, Darren Elias, and Shannon Shorr. 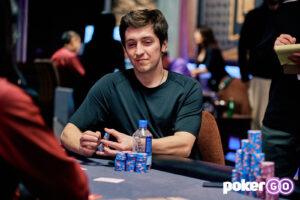 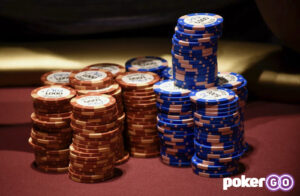 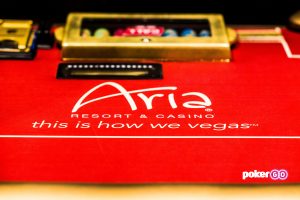