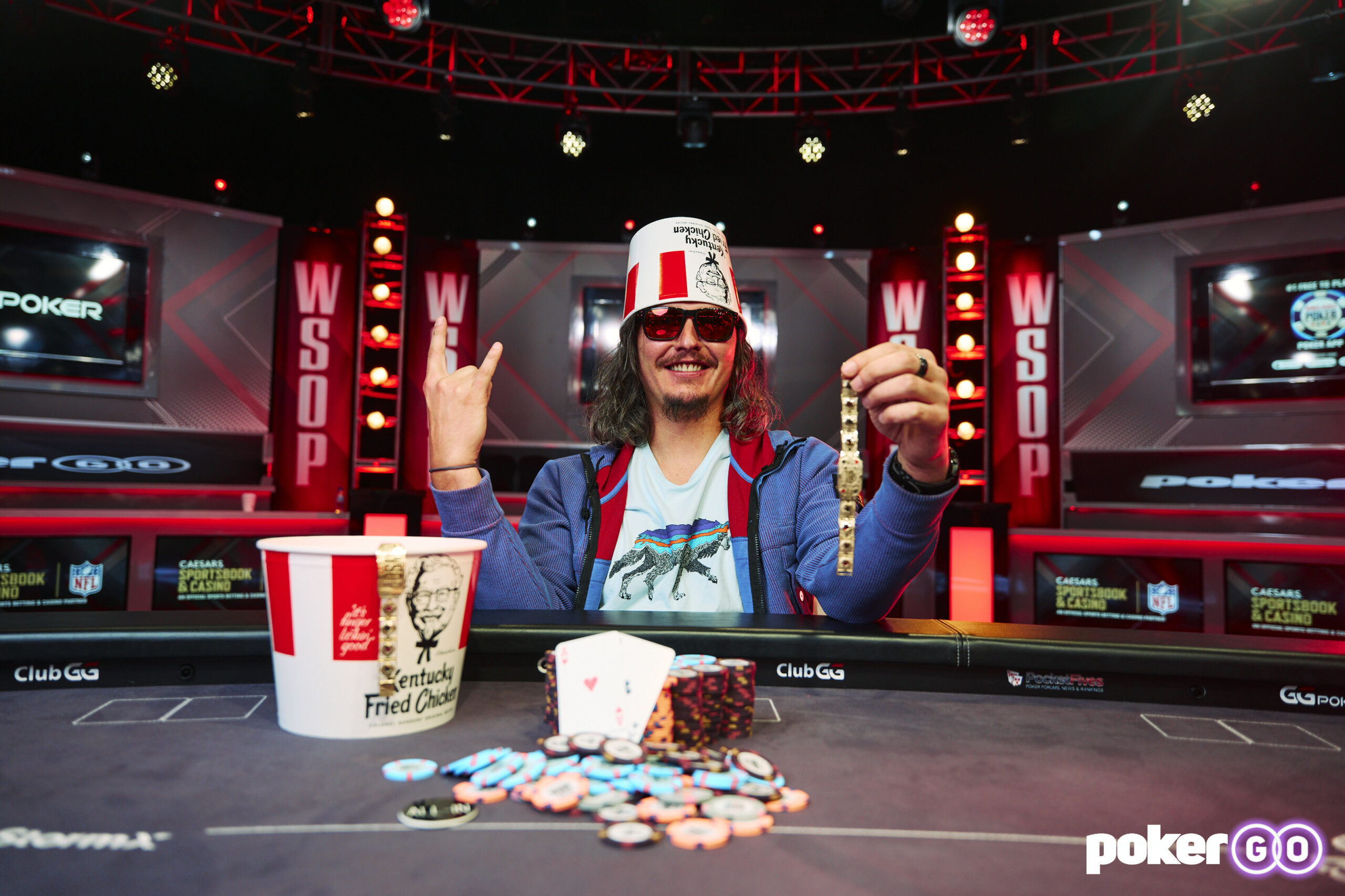 Bulgarian Yuliyan Kolev has won his second World Series of Poker (WSOP) bracelet by winning Event #37: $1,500 MILLIONAIRE MAKER for $1,125,141 in prize money. Kolev topped the 7,961-entrant field and also climbed into third place on the Bulgaria All-Time Money List with more than $2.8 million in tournament earnings.

Kolev won his first WSOP bracelet in 2021 when he won the $777 No-Limit Hold’em Lucky 7’s on WSOP.com for $146,163. Kolev was the fifth Bulgarian WSOP bracelet winner of the six winners, but he is now the first to break through and win a second WSOP bracelet.

“The feeling is so much stronger because all of your friends are here and they watch you play,” Kolev said. “And the pressure is much more.”

The second biggest turnout for an event this WSOP would see nearly 8,000 entrants take a seat throughout the opening two flights as a prize pool of $10,627,935 was created in the MILLIONAIRE MAKER. Entering the final day, just five players remained with American Tyler Gaston holding the chip lead ahead of Kolev, Oren Rosen, Yita Choong, and Dominic Brazier. Rosen would move into the chip lead in the early part of the PokerGO-streamed final table when his top pair held against Choong’s straight draw.

Brazier would be the first casualty in fifth place when he called all-in from the big blind with queen-seven and was against Kolev’s jack-eight. Both players flopped a pair, but when Koleve improved to two pair on the river, Brazier was eliminated. Choong fell in fourth place when he called all-in with pocket sevens to be against the queen-four of Kolev. The turn brought a queen, and the MILLIONAIRE MAKER was now down to three players with Kolev sitting with roughly half the chips in play. 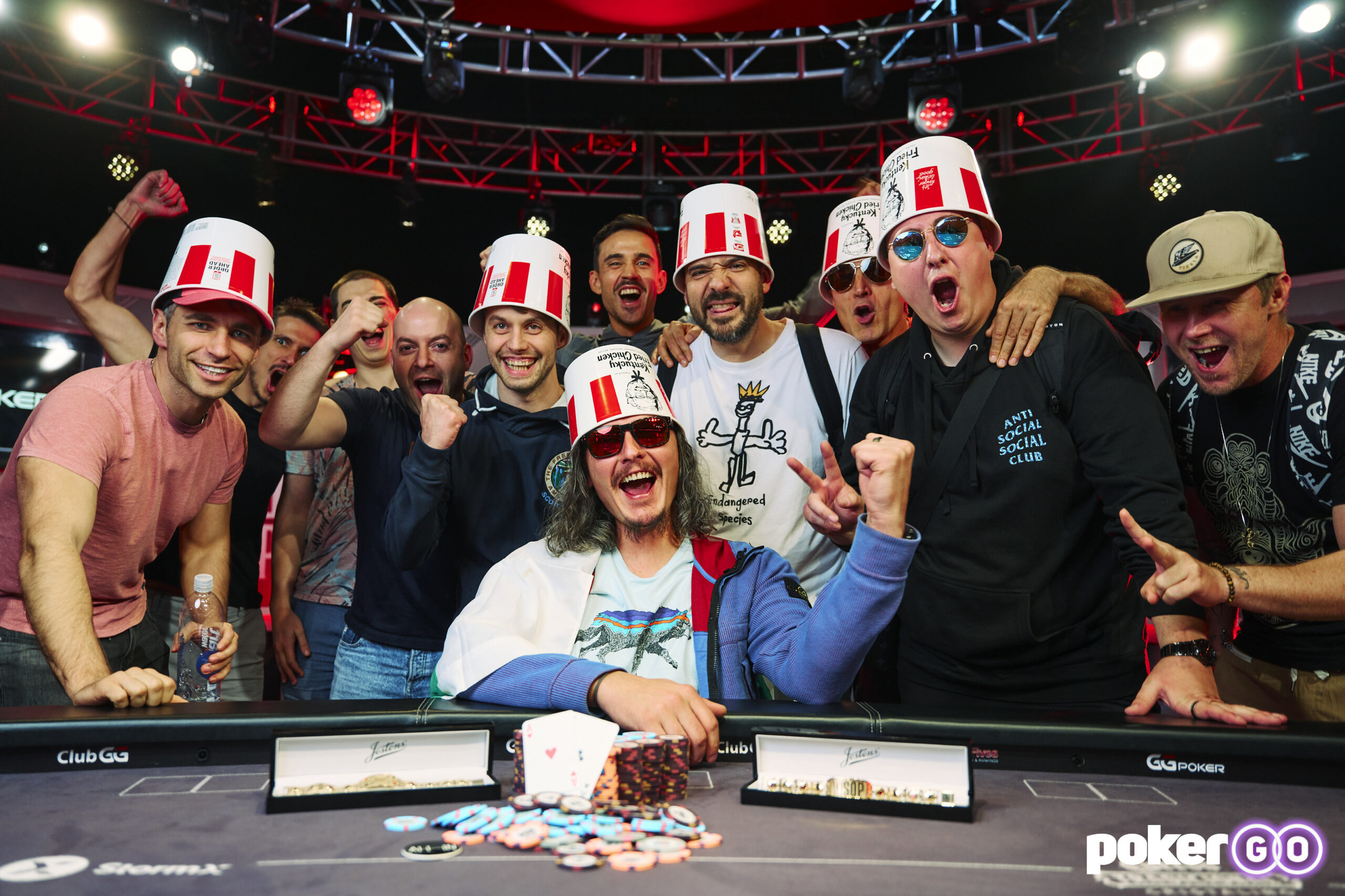 Kolev hovered with around 100 million in chips, and then soon extended his lead before overnight chip leader Gaston was eliminated by Rosen when he was all-in with top pair against the flush draw of Rosen. The turn gave Rosen outs to a straight draw too, before he spiked a superior pair on the river to put the tournament heads-up with Kolev holding roughly a five-to-three advantage over Rosen. After some initial back-and-forth between both players, the final hand would see Rosen raise holding queen-jack before Kolev three-bet with aces. Rosen called and flopped top pair and the last of chips entered the pot on the turn. Rosen had improved to queens-up, but still trailed the aces-up of Kolev, and when the river didn’t bring one of the remaining queens, Rosen was eliminated in second place.

“Yeah, it’s good, but at the end of the day, it’s just numbers,” Kolev said on moving into third place on Bulgaria’s All-Time Money List.

Kolev is now a two-time WSOP bracelet winner and sees his lifetime tournament earnings nearly double to more than $2.8 million after winning the MILLIONAIRE MAKER; the second biggest event of the 2022 WSOP.