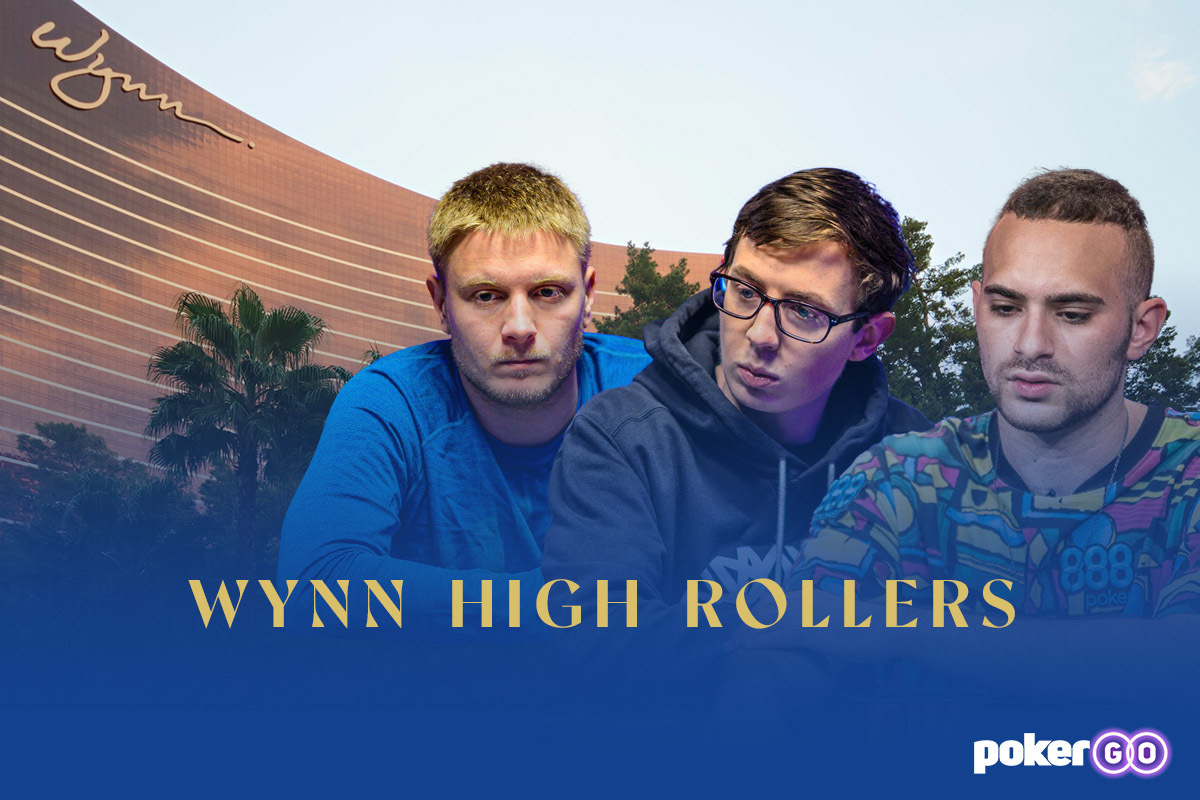 The next installment of Wynn High Rollers would take place from December 10-12, and December 17-19, to most-likely close out the year of high roller tournaments in Las Vegas alongside the 2020 WSOP Main Event taking place on WSOP.com.

Friday saw an 18-entrant field create a $180,000 prize pool as the top three players finished in-the-money. Christopher Brewer added a third-place finish to his runner-up result in the first Wynn High Roller last week, while Sean Perry added another second-place finish after he finished runner-up to Aram Zobian who picked up his second cash in back-to-back tournaments to move to over $2.29 million in lifetime winnings.

The final Wynn High Roller tournament of the weekend took place on Saturday with 17 entrants creating a prize pool of $170,000. Brock Wilson added a third-place finish to his Thursday win, but it would be Sam Soverel defeating Chad Eveslage heads-up to collect the $91,800 first-place prize and move to over $13.84 million in lifetime tournament winnings.