You are here
Home > News > WSOP Main Event Day 3: Champions Fall Outside the Money While Prebben Stokkan Rises from a Single Chip to Lead the Main Event 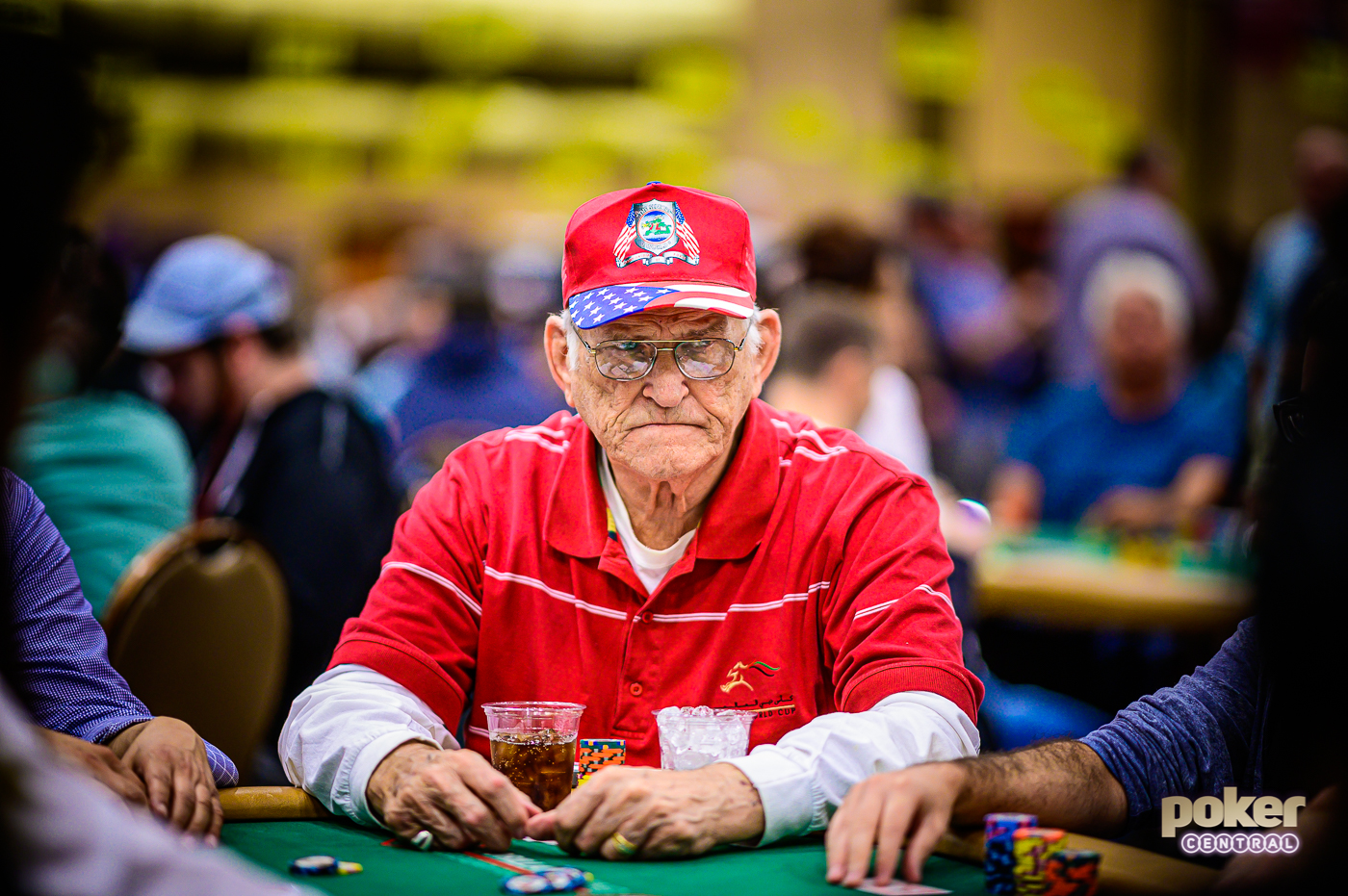 The 2019 World Series of Poker Main Event saw the bubble burst, former WSOP Main Event winners cut down to size and one player go from almost zero to a chip hero. Let’s look back on another dramatic day at the felt.

STOKKAN RISES FROM THE ASHES

Prebben Stokkan was that hero as he came back from a single chip after bluffing for almost all of his stack, only to save himself a single chip behind. When he folded to the player he bluffed moving all-in, Stokkan, who hails from Norway began the arduous task of building that chipstack back up. And how. Several hours later, as midnight approached in Las Vegas, Stokkan’s stack was at 2,184,000, likely the only one over two million chips.

OTHER NOTABLES IN THE MIX

Others were not so lucky, with former Main Event winners Scotty Nguyen, Jim Bechtel, Joe Hachem and 2018 champion John Cynn (as well as the man he beat heads-up, Tony Miles) all busting. Faraz Jaka, John Esposito, Asi Moshe, Phil Hui and Nick Schulman all made their exits too, and shortly before the bubble burst.

Ryan Pochedly was the ‘bubble boy’ of the Main Event, the final player to bust without receiving any money, although Pochedly received a $10,000 buy-into into next year’s event and a pretty amazing signed commemorative WSOP 50th year ‘belt’ when his two pair was rivered by his opponent, Julian Pineda, who had trips on that river to eliminate him. The bubble took almost no time at all to burst and went just as tournament director Jack Effel had asked dealers to pause before their next deal.