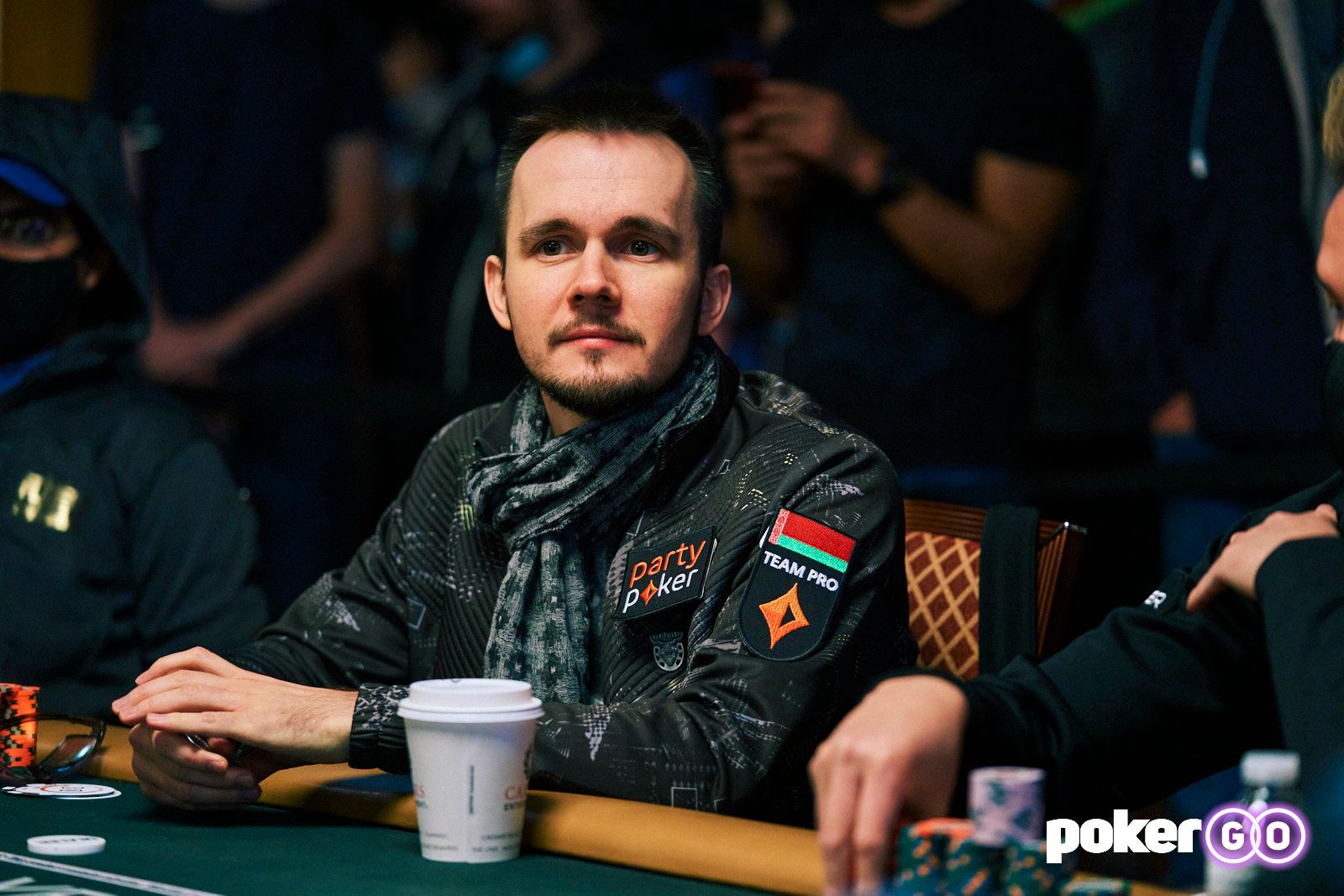 Another huge day in the 2021 World Series saw three WSOP bracelets won and big names run deep as Mikita Badziakouski, Leo Margets and Michael McCauley all won WSOP gold bracelets for the first time in their careers. The Thunderdome was full of action as three of the four events that took place concluded and there was huge drama in the $100,000-entry High Roller event, too.

Belarussian powerhouse Mikita Badziakouski is known as one of the toughest poker players in the world, but even he must have thought winning the $50,000 NLHE High Roller was going to be a difficult mission as he entered the nine-handed final table as one of the shorter stacks. Just a few hours later, however, the Belarussian had his first WSOP bracelet in his possession after a masterclass of tournament play concluded with him holding the gold.

After fellow short stack Ryan Leng departed, Badziakouski watched as Joao Vieira and Carlos Villamarin joined Leng on the rail. Down to six players, Badziakouski started to rise after winning a big hand and after the dinner break, he returned to action with the chip lead and a convincing one at that.

One by one, Badziakouski took each of his remaining enemies out as he busted Jason Koon in fourth, Daniel Negreanu in third then finally got the better of Ren Lin heads-up to claim a first-ever WSOP bracelet after a stirring final table performance where the Belarussian was simply impossible to live with for his eight opponents.

Margets Makes History in The Closer

In Event #84, Spanish player Leo Margets became the first female winner of a WSOP 2021 event that wasn’t the Ladies Championship as she rallied late to stun Alex Kulev and claim a memorable first bracelet for herself.

A rollercoaster final day saw 63 players return to the felt, with Margets one of many chasing Kulev as he entered the final table with a massive lead. That lead lasted through seven eliminations as with each exit, the Bosnian seemed destined to be lifting the bracelet with everyone else playing for a valuable runner-up spot. Instead, Margets won with nine-four against Kulev’s ace-nine, then made quads to level up the stacks.

Taking out Kulev with a bottom pair and flush draw from the flop as she turned trips fives, Margets leapt into the air upon the river card concluding the event as she triumphed against the odds to win her first-ever WSOP bracelet and become the only female player to win an open event at the 2021 World Series of Poker.

In the $100,000 NLHE High Roller Event #87, there was a dramatic first day that ended with German crusher Fedor Holz top of the chipcounts on a massive stack of over 3.4 million chips. Closely followed by David Peters on 3.3 million, Holz will have some top-quality opposition on Day 2 of this three-day event as players such as Sam Grafton (2.1 million), Seth Davies (1.2m) and Michael Addamo (885,000) all made the top 10 chipcounts.

There was no way through day 1 for legends of the felt such as Darren Elias, Ole Schemion, Brian Rast, Stephen Chidwick, Justin Bonomo, Dario Sammartino, Adrian Mateos, Ali Imsirovic or Jason Koon.

Finally, in the $1,000-entry single-day Event #86, the Super Turbo event, Joash Arieh made another deep run as the current WSOP Player of the Year leader made it all the way to 10th place out of 1,025 entries. With Phil Hellmuth joining the field but unable to go deep, along with players such as Shaun Deeb and recent first-time WSOP bracelet winner Jason Wheeler, it was an event where the final nine-handed table was reached in record time.

Once the final table began, Irish poker legend Dara O’Kearney busted with a dominated ace, before players such as Marc Lomeo, Luigi Curcio and Filippo Ragone all busted at a truly continental final table. Yuval Bronshtein was the only WSOP bracelet winner remaining in the field at that stage, but he busted in fourth place.

The chip leader for much of the final day, Neel Joshi from India, busted in third place. Heads-up was a transatlantic affair, with Britain’s Andrew Wilson quickly overcome by Michael McAuley of the United States, who claimed his first-ever WSOP bracelet and the $161,384 top prize.