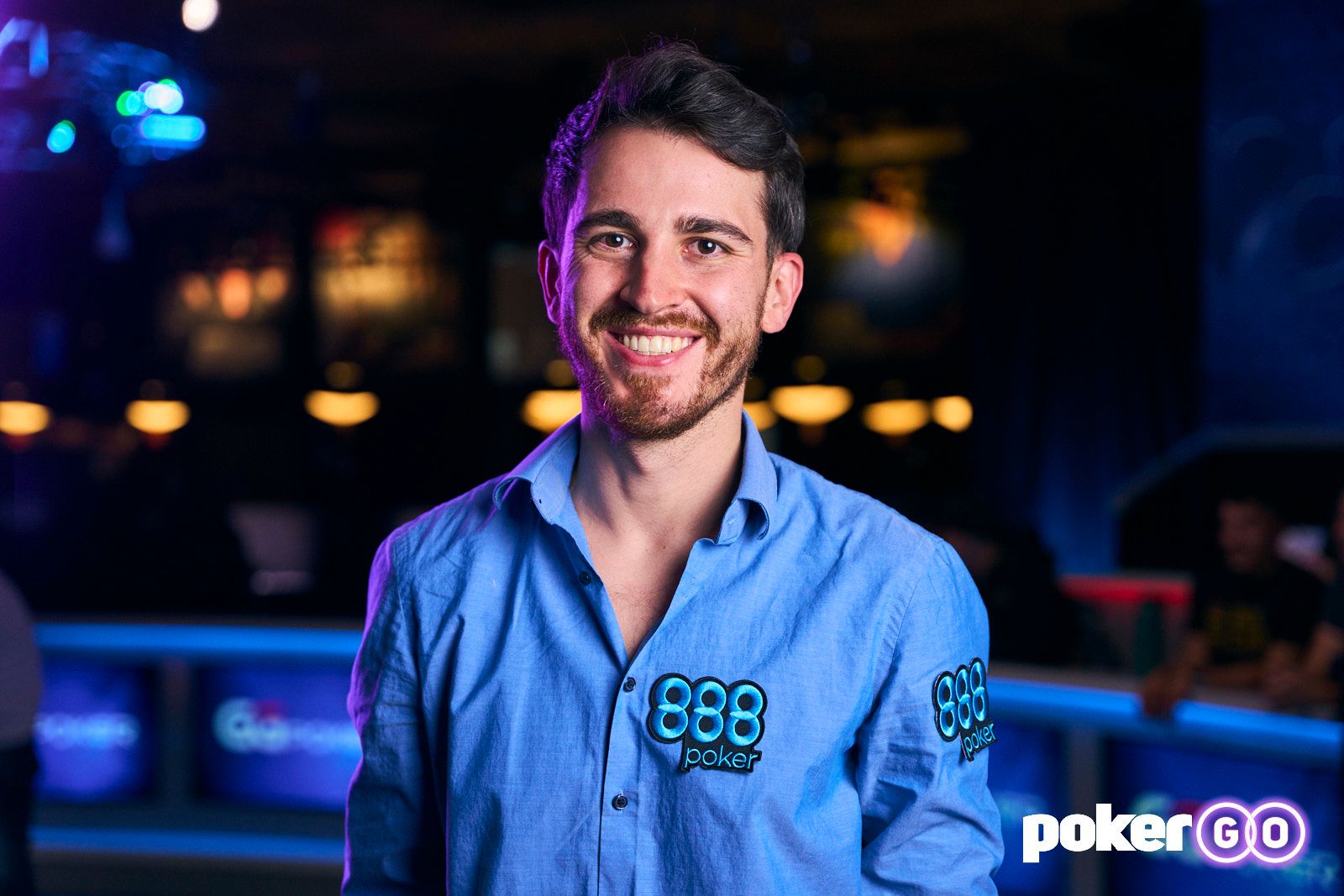 The final nine players have reached the promised land of the World Series of Poker Main Event, as the final table was reached in dramatic circumstances inside the Rio Hotel & Casino in Las Vegas.

Day 7 started with just three dozen players in the hunt for the $8 million, but by the close of play, it was German player Koray Aldemir who led the field, with a massive stack of 140 million. Second in chips is George Holmes, whose 83 million stack was part-formed by an incredible moment as he busted Chance Kornuth in 16th place with aces beating ace-king, sending Kornuth to the rail for $305,000.

Of the final nine, Chase Bianchi is the only bracelet winner of any kind, with all other eight players never having won gold. With just two more days play remaining, each of the nine men sit just a few hours of poker from the greatest title in poker – that of world champion.

Watch the dramatic day play out in full here on PokerGO:

On the penultimate day of action in Event #70, the $888-entry Crazy Eights event, players were reduced from 237 players to just six men, all of whom have their sites sight on the $888,891 top prize.

It is Israeli player Leonid Yanovski (62.2 million) who has the chip lead going into the final day of action. With five final tables playing out to either a conclusion or, in the case of the Main Event to a final three, tomorrow will be the busiest day of action in the Thunderdome for over two years. Two multiple bracelet winners are chasing down Yanovski in Greek player Georgios Sotiropoulos and South Korean Sejin Park, who are aiming to win their fourth and second bracelets respectively.

With Yanovski’s nearest challengers being David Moses (49.1m) and Paul Fehlig (48.7m), there is sure to be a battle on everyone’s hands when the final table takes place in order to grab the gold.

In the $10,000-entry Event #70, 237 players began the penultimate day of action as both Erik Seidel and Josh Arieh missed gold with four remaining to close out the event tomorrow.

Arieh would bust in ninth place to reach the final table but miss the glory of winning what would have been a third bracelet this series for the frontrunner for the WSOP Player of the Year title. Erik Seidel was shooting for his 10th WSOP bracelet, an accolade that would put him behind only Phil Hellmuth in the tournament’s decorated history, but bowed out in seventh place for $46,140 instead.

With just four men remaining in the hunt for the bracelet, Yuval Bronshtein from Israel is going into the action with a substantial chip lead, holding 3.3 million chips to the nearest challenger Ian O’Hara (2.2m), who is yet to win a WSOP bracelet.

With three and four-time bracelet winners Scott Seiver (1.6m) and Brian Hastings (1.5m) chasing down the pair of them, it is sure to be an exciting climax to a thrilling event.

With players such as Anthony Ribeiro (479,000) and Noah Boeken (455,000) still in the (big bet) mix, the 14 remaining players will play down to a winner tomorrow after surviving the toughest of days yet in the tournament, with 91 players having started the day.

Finally, the $10,000-entry Super Turbo Bounty event not only began but reached the final table as seven players remained from the 307 who began the day. Of those, Aditya Agarwal leads the way with a massive stack of 8.75 million chips, which is more than double his nearest challenger, Barth Melius (3.55m).

Other big names lurk in the lower reaches of the final table, but if any of Stephen Chidwick (2.27m), Romain Lewis (2.05m), Dario Sammartino (1.93m), Uri Reichenstein (1.7m) or Yevgeniy Timoshenko (1.06m) get a double-up, they’ll be dangerous final table opponents when the final day plays out tomorrow.