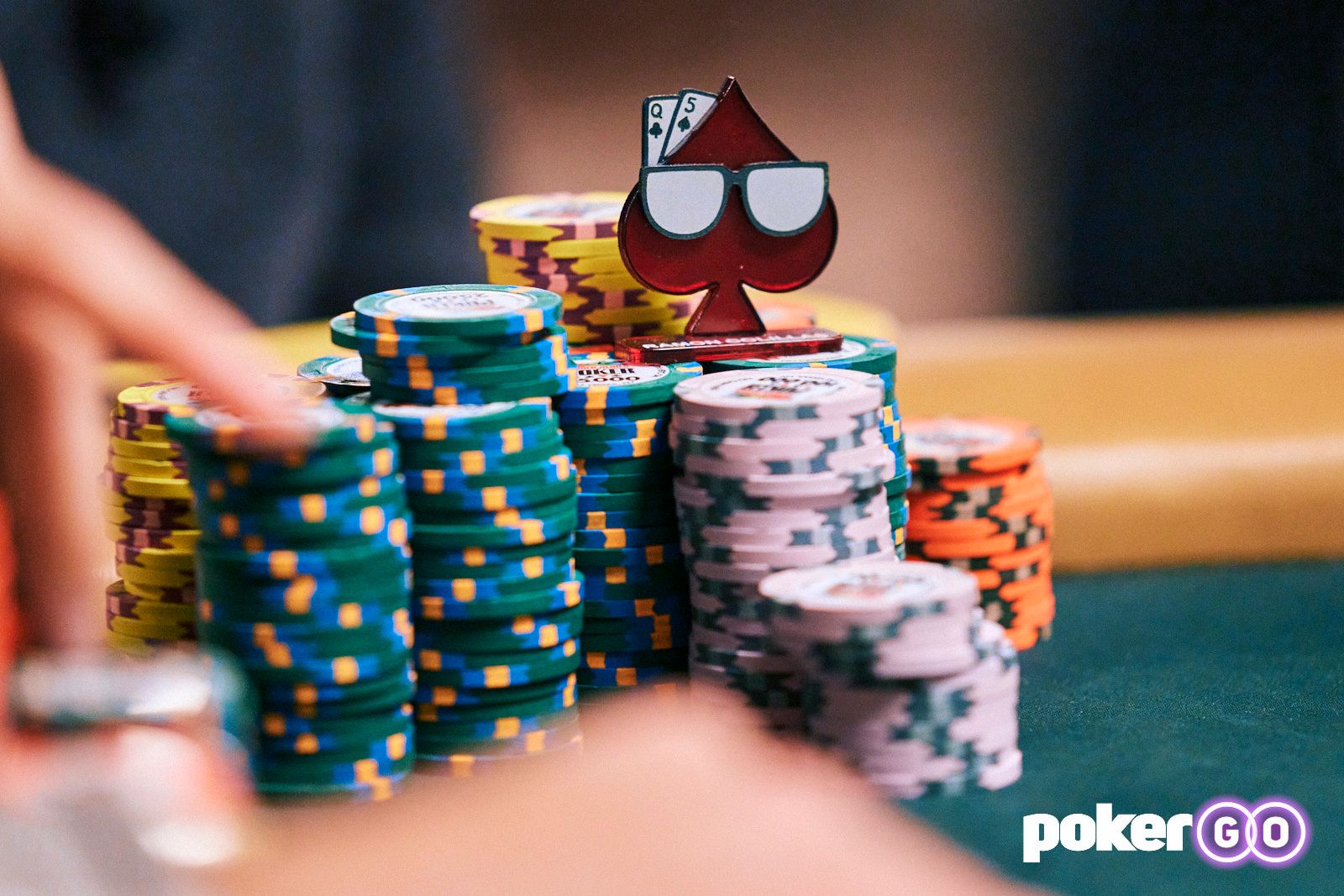 Main Event Drama on Day 4 Sees Brits in the Hunt

The action was hottest on the feature table under the lights, where PokerGO’s live stream saw some huge confrontations at the felt.

In Event #68, the Little One for One Drop, just 26 players ended the day in play from 229 starters as three former WSOP bracelet winners are in the hunt for more glory.

Players such as Justin Lapka, DJ Alexander, Mukul Pahuja, Alexandre Reard, Carlos Chang, Phil Laak and Joseph Cheong all fell on a day where 90% of the field was trimmed, and just 26 remained in contention for the $396,445 top prize.

Jermaine Reid won Event #69, the 1,500-entry Seven Card Stud Hi-Lo 8 or Better event as he overcame Peder Berge heads-up for the $113,459 top prize. With the two chip leaders at the start of play, John Racener, who finished eighth for $10,095 and John Monnette (sixth for $33,734) falling short of gold, it was left to the mixed game player Reid to claim a first WSOP bracelet.

Reid, who led the Day 1 field, came back to rally late in the day and win biggest on a dramatic day as the only bracelet awarded on Day 44 went to the New York-based cash game grinder.

In the $888-entry Crazy Eights, a start to the event that was delayed by one day saw Joseph Herbert bag up the lead with 2.1 million chips, just a short amount ahead of Tijan Tepeh (2.05m). With players like Thomas Larson (1,825,000), Kyle Montgomery (1.42m) and Sejin Park (1.35m) in the top 10, there will be everything to play for on the next Day 2 flight which kicks off tomorrow.

In Event #71, the $1,500-entry Bounty PLO event, Matt Mamiya bagged the overnight chip lead with 3.1 million chips as 94 players were whittled down to 15 that will battle for the bracelet on the final day tomorrow.

With the top prize of $132,844 on offer to the winner, not one player who has won a gold WSOP bracelet before still exists in the competition, with the final two bracelet winners in contention, Nick Guagenti and Toby Joyce, both busting on Day 2.

Elsewhere in the top 10, Josh Arieh’s pursuit of the WSOP Player of the Year award gathered pace as his exit from the WSOP Main Event on Day 4 was softened slightly by a stirling show in this event, as the four-time WSOP bracelet winner ended the day with a sixth-placed stack of 503,000 chips.