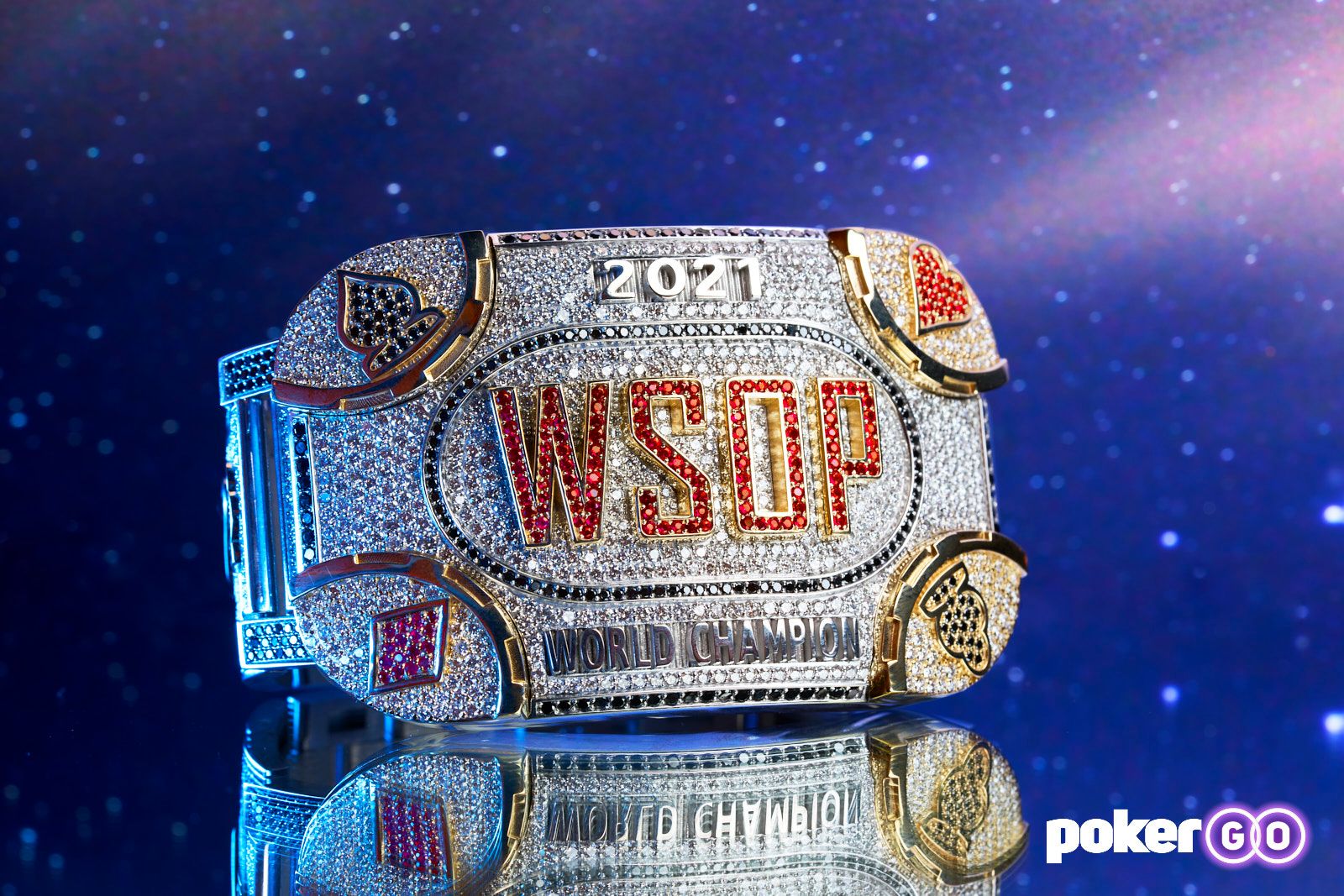 A huge day of action on the second Day 2 of the 2021 World Series of Poker Main Event saw registration close as the biggest tournament in the world confirmed that the top prize on offer was a massive $8 million.

Moneymaker on Form at the Feature Table

With a day of drama seeing 1,807 survivors from Day 1c, 1e and 1f all play through five two-hour levels, 2003 world champion Chris Moneymaker was one of the stars of the show as the America’s Cardroom professional landed a stack of 531,600 chips by the close of play after a massive double-up on a featured table.

With some of the feature table action the most dramatic of the 2021 Main Event so far, you can watch how it played out right here on PokerGO:

Others to make the counts included two former WSOP Main Event winners in 2016 world champion Qui Nguyen (479,100) and 1989 winner Phil Hellmuth, though the ‘Poker Brat’ will doubtless have wanted to make Day 3 with more than 25,400 and will be looking for an early double-up when play resumes on Day 3 tomorrow.

One of them will win the top prize of $8 million, as the final table payouts were revealed late in the evening to inspire everyone to push for glory.

Brian Rast Chasing Chip Lead on Day 1c of $1,111 Little One for One Drop

Shaun Deeb Survives to Day 2 Yet Again in Event #69

In the $1,500-entry Seven Card Stud Hi-Lo 8 or Better Event #69, Shaun Deeb was one of several star names to make the Day 2 seat draw in fine form, with others such as John Racener and Ryan Leng both joining him after a profitable Day 1 at the felt.

The action will be without players like Benny Glaser, Brandon Shack-Harris, Joao Vieira, John Cernuto, David Williams, Gershon Distenfeld, Frank Kassela and Scott Bohlman, all of whom failed to survive Day 1 and will look to other events as they chase bracelet glory in the Thunderdome.