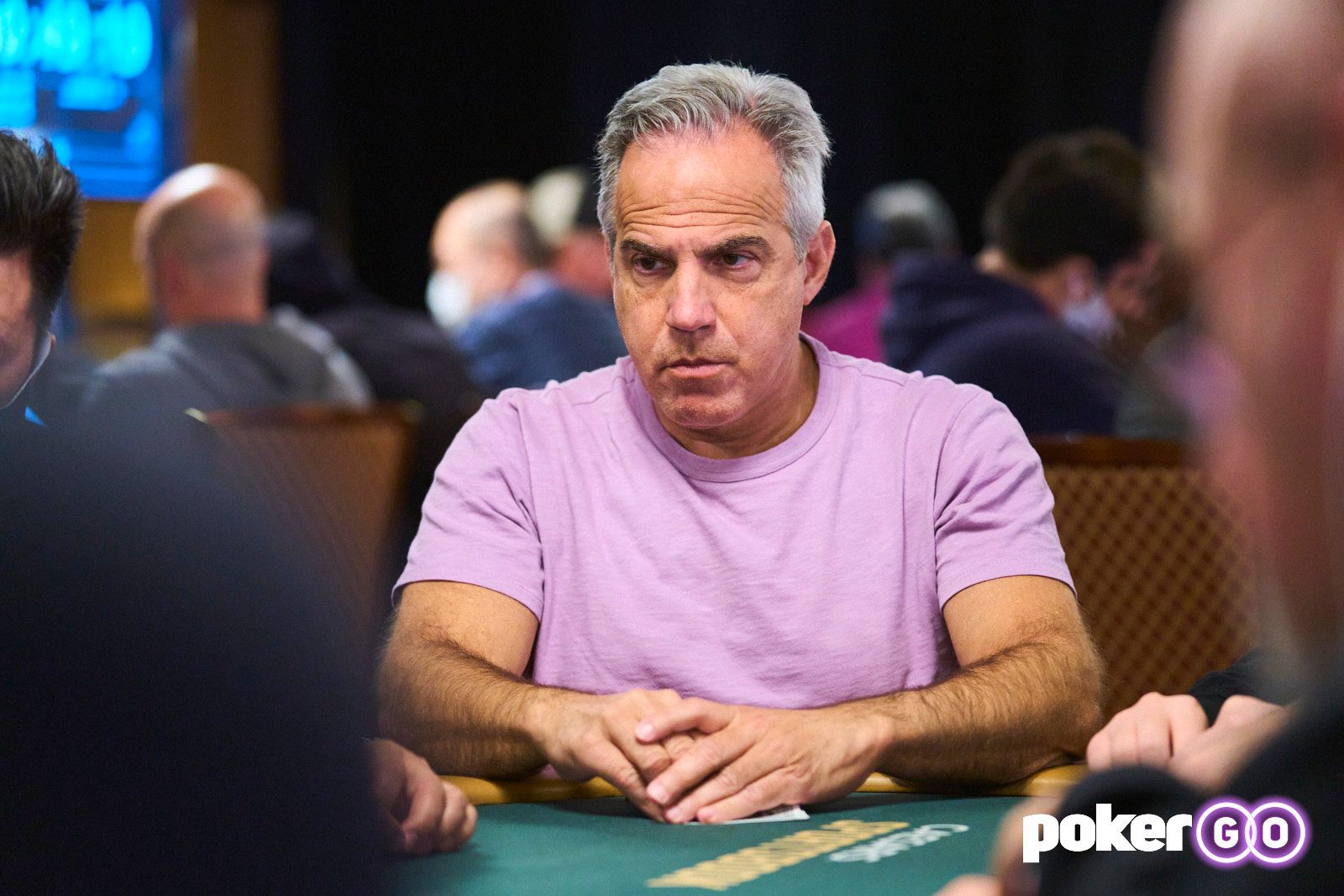 The biggest Day 1 flight of the World Series of Poker Main Event by far has ended with Adepayo Ajayi top of the leaderboard on an overall lead with 340,900 chips. After a stunning day at the WSOP felt, over 2,500 players sat down to play the biggest poker tournament of the Autumn, taking their chances at winning millions of dollars.

Ajayi may have the lead after Day 1d – though not as many chips as Russian player Aleksandr Shevlyakov who leads overall with 392,600 – but other even more experienced players in the top ten are chasing him down.

You can watch some of the thrilling Day 1d action from the Rio Hotel & Casino in Las Vegas, Nevada right here:

Mark Newhouse will be a name that is familiar to anyone who enjoys the drama and thrill ride that only the WSOP Main Event offers. Newhouse, of course, finished ninth in 2014 one year after finishing in exactly the same position.

Newhouse would have been forgiven for giving up when he was all-in and at risk with pocket kings against two different players with pocket aces, but a king on the river gave Newhouse a triple-up instead and the man who seems to have an almost astrological connection with the tournament moved on to Day 2 with 83,000 chips, a decent improvement on his starting stack of 60,000.

With over 4,500 players already in the hunt for the WSOP Main Event bracelet, two more additional flights will now take place, both of which seems sure to be swamped by players from all over the world.