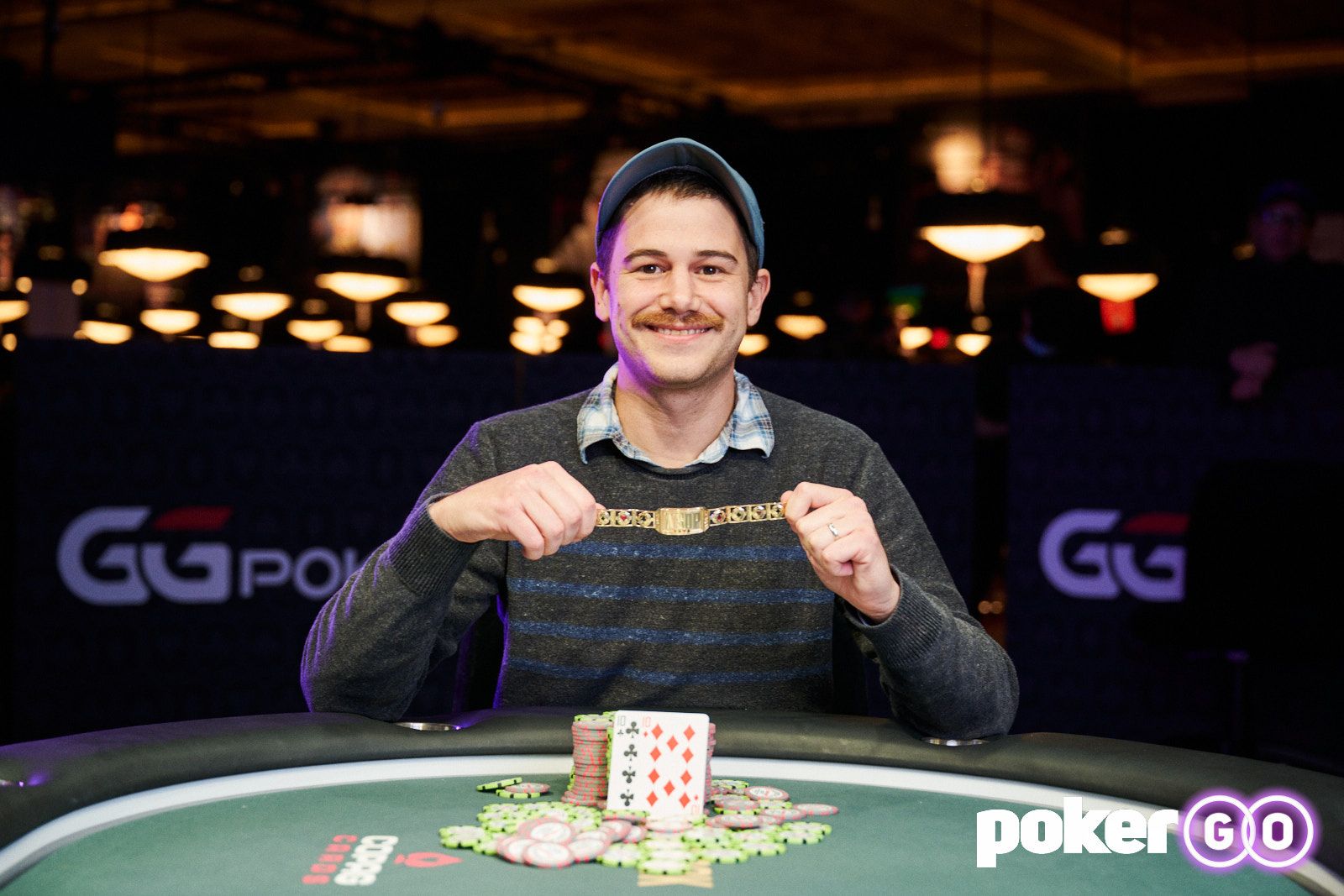 Three WSOP bracelets were won on one of the busiest days of the 2021 World Series of Poker as Tommy Le, Alexandre Reard and Anthony Denove all claimed gold, while our own Jeff Platt made it right to the final stages of the Double Stack finale.

In the $1,000-entry Double Stack Event #43, a stunning performance from our own Jeff Platt saw the No Gambel, No Future co-host claim $160,662 for finishing fourth after a dramatic final day.

Coming into play ninth in chips of the 17 remaining players, Platt rode a rollercoaster of hands all the way to the final four for the biggest result of his poker career as he topped even the 60th-place finish from his WSOP Main Event back in 2015.

With the Pot Limit Omaha Championship playing out on Tuesday night, all eyes were on the Thunderdome as Tommy Le claimed a famous win in the tournament he also won a bracelet in back in 2017.

Playing out live on PokerGO, Le crushed the final table and claimed victory after beating Jordan Spurlin heads-up. You can watch all the action as it happened right here:

In Event #47, the $5,000 Freezeout final table final five played down to a winner as French player Alexandre Reard triumphed. It was Reard’s first WSOP bracelet win, with his $3 million in career winnings eclipsed by the magic of claiming WSOP gold for the first time.

Just 10 players remain in the $1,500-entry Event #48, otherwise known as The Shootout. Ari Engel is one more single-table win away from claiming his third bracelet of this World Series, while Johan Schumacher and Thomas Boivin will both be standing in his way when the cards are in the air on the final day.

Others weren’t so fortunate, with stars of the felt such as Brian Yoon, Joseph Cheong and Sam Grafton all fading on the second day of action to leave before the chance of winning a bracelet presents itself tomorrow.

In the $10,000-entry Event #49, Benny Glaser proved top dog on the penultimate day to lead the remaining eight players to the final table of the NLHE 2-7 Lowball Draw Championship. Elsewhere, players of huge repute such as Daniel Negreanu (517,000) and Jake Schwartz (468,000) made the cut, while Glaser’s stack of just over 2.1 million chips is clear of the rest, with Johannes Becker from Germany his closest rival with 1.3 million.

In Event #50, the $600-entry PLO/NLHE mixed six-max event, it was Eric Froelich who bagged the chip lead with over 2.5 million chips at the close of a frantic Day 1 at the felt in the Rio.

Finally, Event #51 concluded with the field of 997 players who took on the $3,000-entry Six-Max No Limit Hold’em event reduced to just 41 by the close of play. At the end of Day 1, Japanese players Jun Obara led the way, with a massive stack of 3 million chips crushing the competition. It says a lot that Obara’s nearest challengers are Ukrainian Rostyslav Sabishchenko and Tuan Phan sneaking over 2 million.