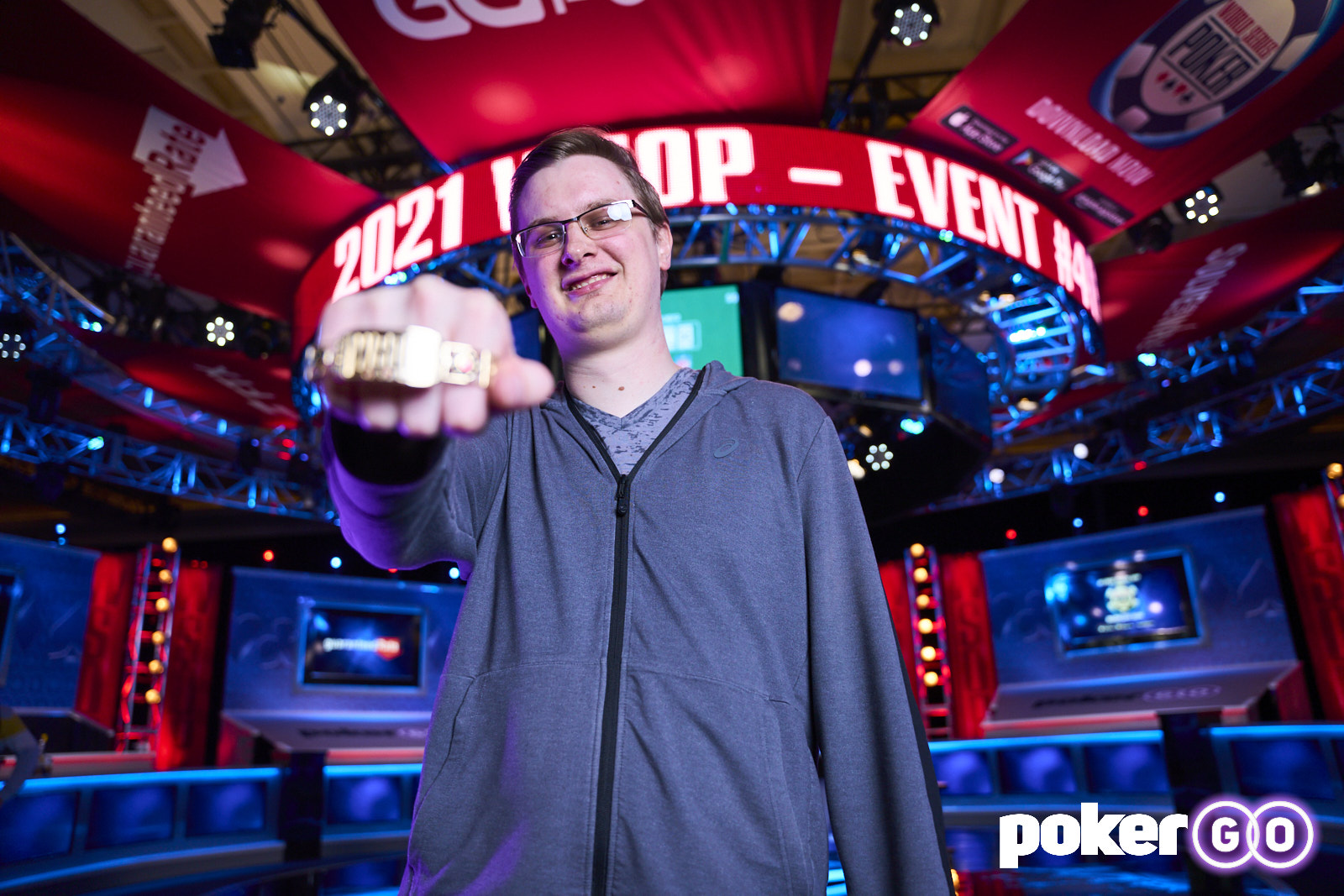 A mammoth Day 24 at the World Series of Poker felt at the Rio in Las Vegas saw three bracelet winners claim gold as Kevin Gerhart and Bradley Ruben both won their third WSOP bracelet and Taiwan’s Carlos Chang won the $2,500 Freezeout finale after an epic heads-up.

On one of the busiest days of the World Series so far for winners, it was a stellar moment in the career of Kevin Gerhart as the likeable pro won Event #40, the $10,000-entry H.O.R.S.E. event. Winning the $361,124 top prize, Gerhart got the better of Marco Johnson heads-up to top the 149-player field live on the PokerGO stream.

With players such as Brandon Shack-Harris and Bryce Yockey both making the final five, the action was fast and furious as Gerhart grabbed gold. You can watch all the action from the final right here:

In Event #41, Taiwan’s Carlos Chang won a career-high score of $364,589 as he conquered the final table of the $2,500 Freezeout event. Just eight players made it to the final table, where Chang entered play with the chip lead. By that point, Uri Reichenstein, one of the most experienced players of the final stages, had busted in 10th place for $23,358.

Despite the action before the final being fairly quick, it took two hours before the first player left of the eight, with Quang Ngo, who busted to Arthur Conan to earn $37,820. With Gerald Cunniff heading home in 7th place for $49,179 and Sung Joo Hyun busting in 6th for $64,864, after Arthur Conan went in 5th for $86,757 it was the turn of perhaps the most successful player of the final five to bust.

Sergi Reixach took an hour to bust but when he did go, his stack was slid to the eventual winner Chang, whose flopped straight won him a vital pot but more importantly took out the dangerous Spaniard. Adrien Delmas of France was eliminated in third before that epic heads-up battle played out between Chang and Brady Osterman, who lost a big pot to Chang when the Taiwanese player rivered a flush.

Chang closed out the win with ten-seven of clubs, shoving and being called by the short-stacked Osterman, who had ace-jack off-suit and watched Chang river a straight for victory. Osterman cashed for $225,333 in second place, but it was Chang who booked a win and took his first WSOP gold bracelet.

Winning his first Razz bracelet, Ruben outlasted a final table that included players such as David ‘ODB’ Baker (5th $20,732) and Yuri Dzivielevski (4th for $29,089). Heads-up, Ruben claimed a memorable victory against Charles Sinn. His fellow American had been the aggressor for much of the final day’s action, but Ruben timed his run to the title perfectly, ousting Baker, then watching as Sinn busted the next two players.

Going into heads-up, Ruben had a 2:1 lead and saw off Sinn in style, winning with nine high to take the $99,188 top prize and his third bracelet, with Sinn taking the runner-up prize of $61,303.

With two-time 2021 WSOP bracelet winner Daniel Lazrus (443,500) also in the top 10 chipcounts, there is sure to be fireworks when Days 1a and 1b combine on Sunday for a Day 2 that will see the picture become clearer.

Finally, the 45th event of the 2021 World Series of Poker, the $10,000-entry Pot Limit Omaha Championship, got underway and saw 317 entries, with just 131 remaining, though players can still enter before the start of Day 2 at 2pm local time on Sunday.