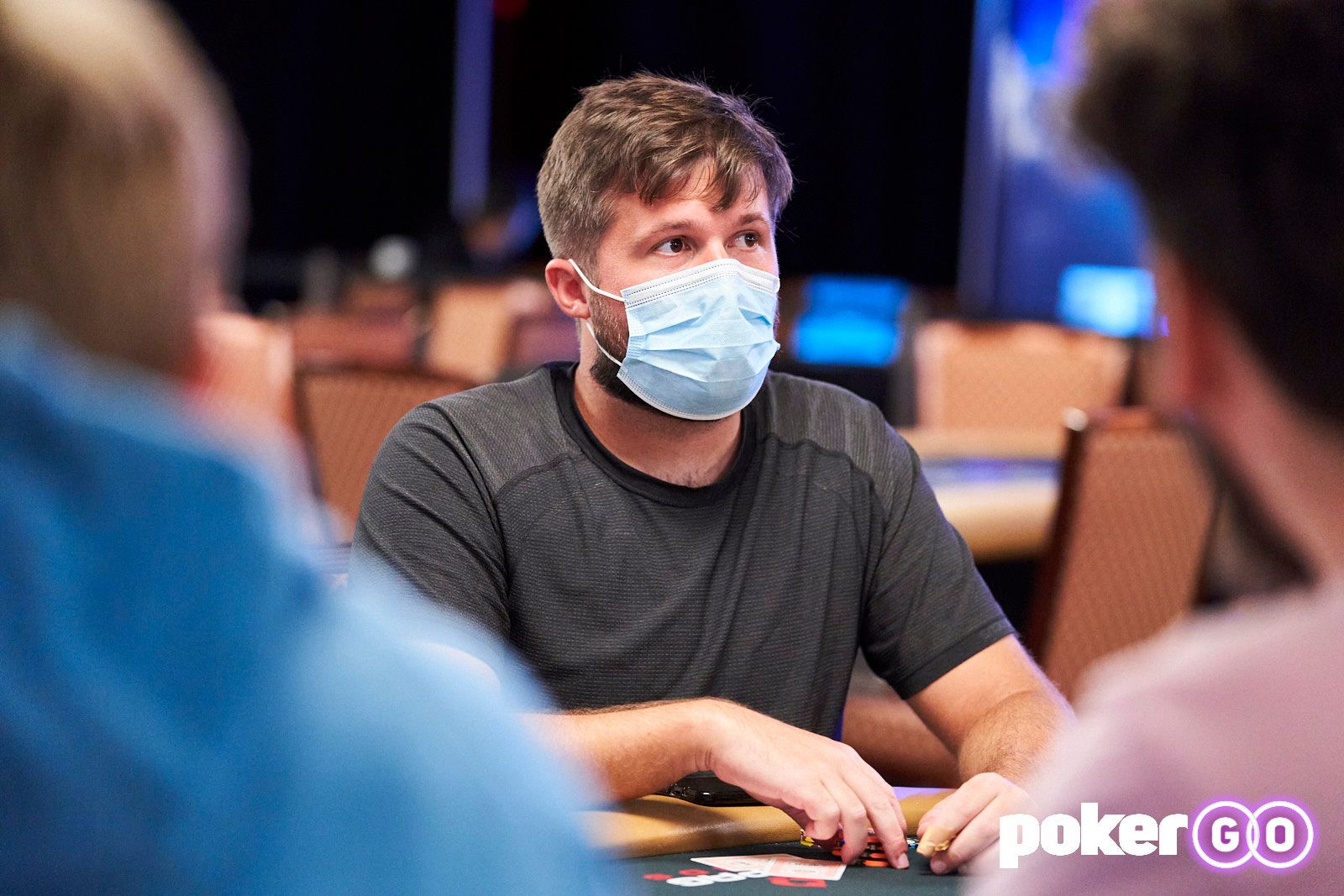 A busy day of action kicked off the 2021 World Series of Poker in Las Vegas as the Rio All-Suite Hotel & Casino welcomed players to the felt with 12 hours of action across three events.

Most eyes were on the $25,000-entry H.O.R.S.E. event, which was Event #2 on the schedule which features 88 events over the next eight weeks of action. The world’s biggest poker festival attracted some of the biggest names in the game on the first day, with Phil Hellmuth, Daniel Negreanu, Mike Matusow and Shaun Deeb all taking to the felt in pursuit of WSOP gold.

With 73 entries, Day 1 of the tournament concluded with just 47 players still in with a chance of victory although registration will remain open until the first card leaves the deck on Day 2 of this three-day event.

The $1,000 COVID-19 Relief Charity Event #3 quickly attracted some great poker players in the world including some former World Champions. Overall, 266 players took part, with a prizepool of $205,400 being paid out to 39 players. After the opening day, just five players remain in the hunt, with Jesse Lonis leading them with a massive stack of over 2.2 million chips.

Others weren’t so fortunate to make the money, but PokerGO’s own Jeff Platt still had a blast in a fun event.

Former WSOP bracelet winner and Main Event final table player Jeremy Ausmus would appear to be Lonis’ biggest threat at the final table, although his stack of 1,345,000 is still dwarfed by Lonis’ stunning stack.

In the opening event of the series, the $500-entry Casino Employees Event, Leo Abbe led the field at the close of play as 419 entries were whittled down to just 50 survivors. With a massive prizepool meaning the top prize is worth $39,013, Abbe sits atop the leaderboard with 537,000 chips ahead of closest challengers Shaun Weintraub (474,000) and Roberto Reyna (461,000).

Plenty of big names from the world of poker media and casino staff took part in the tournament, including Garry Gates, who finished fourth in the WSOP Main Event back in 2019. He would not make the money, however, as he busted well before the money bubble burst with 63 players paid.

After Jason Smith’s elimination of Chris Moon left everyone still in seats in the money, there were a few more eliminations of players who cashed, with Gabriel Varela, Tyler Mitchell and Stephanie Behanic all making the money before players bagged and tagged. In an all-American top 10 list, Smith racked up 351,000 chips and will one to watch on the second day of the event.