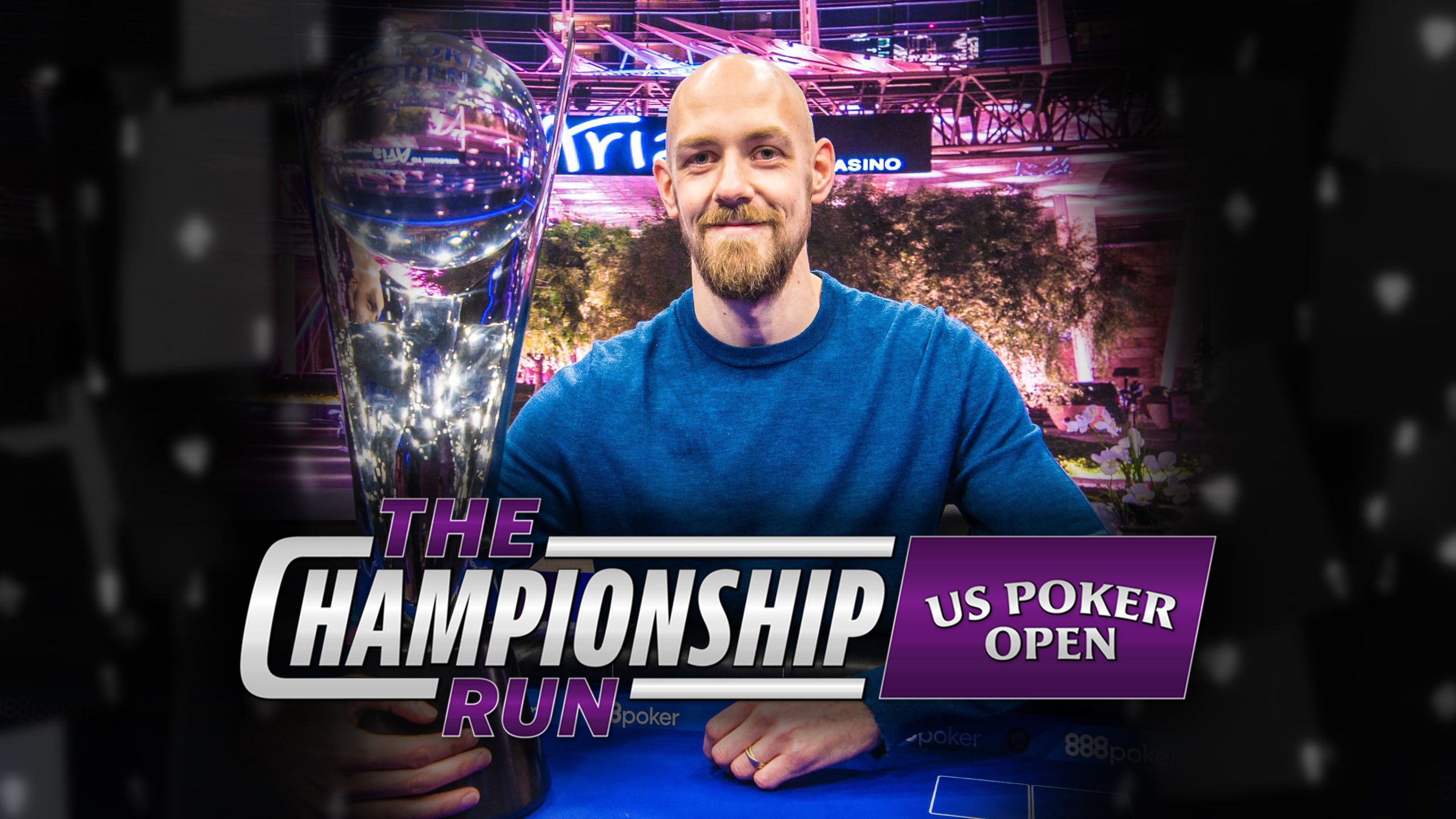 The inaugural 2018 U.S. Poker Open would see an eight-event schedule held over 11 days from the ARIA Resort & Casino in Las Vegas, Nevada. Events on the schedule consisted of either No-Limit Hold’em, Pot-Limit Omaha, or 8-game mixed format, with the marquee event being the $50,000 No-Limit Hold’em Main Event.

An added bonus to the series would be the crowning of the U.S. Poker Open Champion – awarded to the player who accumulated the most amount of winnings throughout the series.

On the back of $1,256,650 in winnings that included five final tables and victories in Event #3 and #4, Stephen Chidwick would be crowned the 2018 U.S. Poker Open Champion