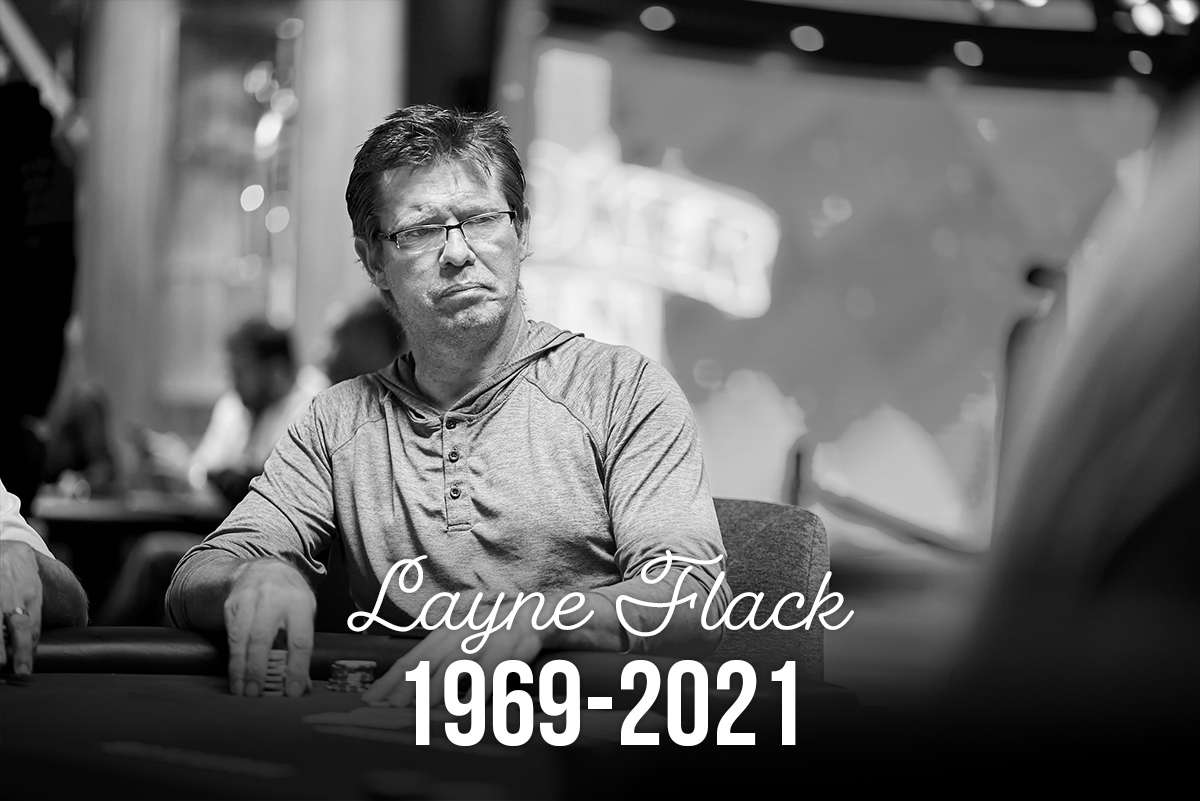 On Monday evening, word spread around the poker world that WSOP stalwart Layne Flack passed away on Sunday, July 18, at the age of 52. In a career spanning nearly 30 years, Flack amassed over $5 million in lifetime tournament earnings which included six WSOP bracelets and a WPT title. He

Stud Hi-Lo Layne Flack had the bring-in and Marco Johnson completed. Chris Vitch called, as did Flack. Flack bet out on fourth and only Johnson called before Johnson led fifth and Flack called. On sixth and seventh, Flack bet out and Johnson called each time. Flack: [XxXx] / [4d2d9d6d] / [Xx] Johnson: [XxXx] 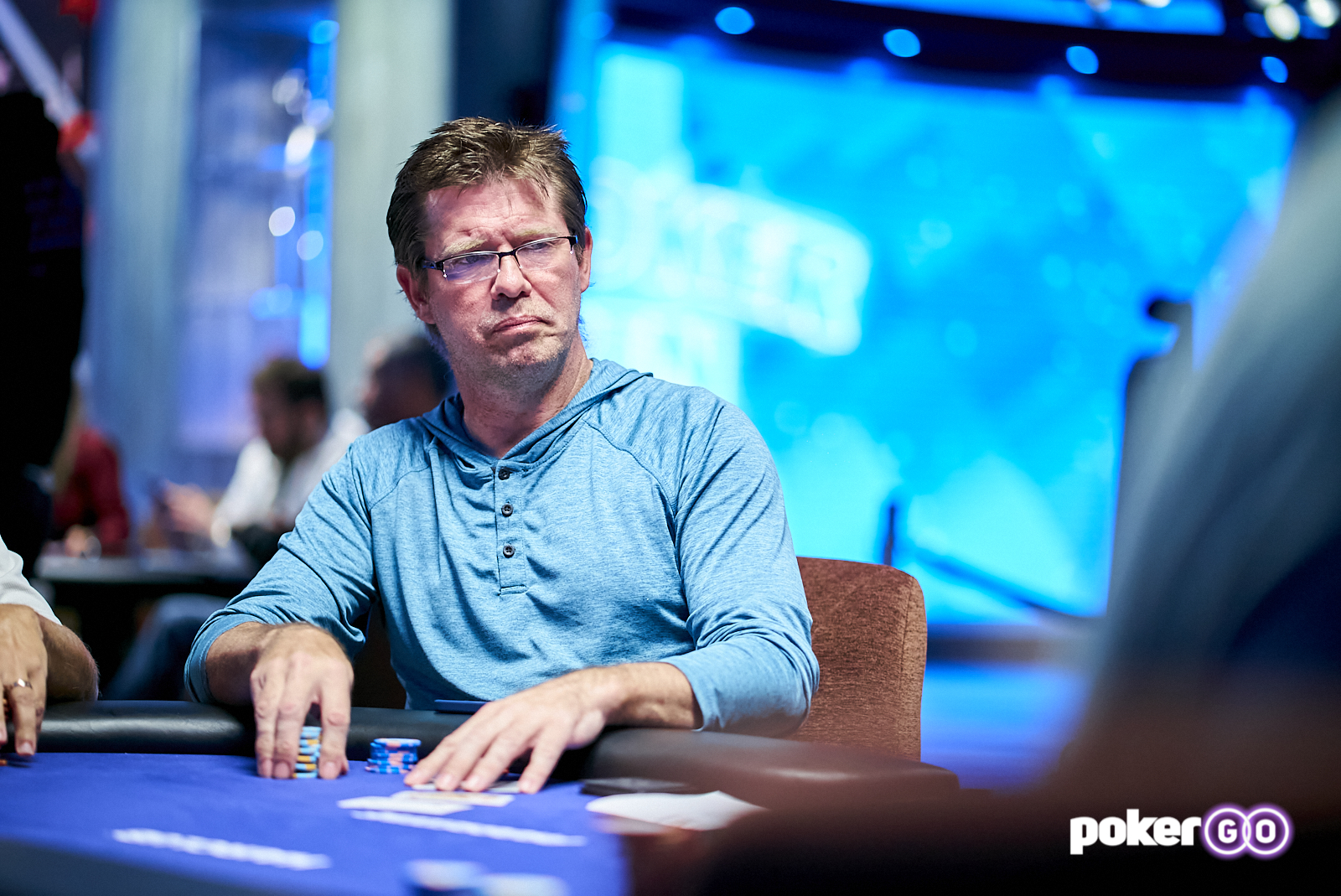 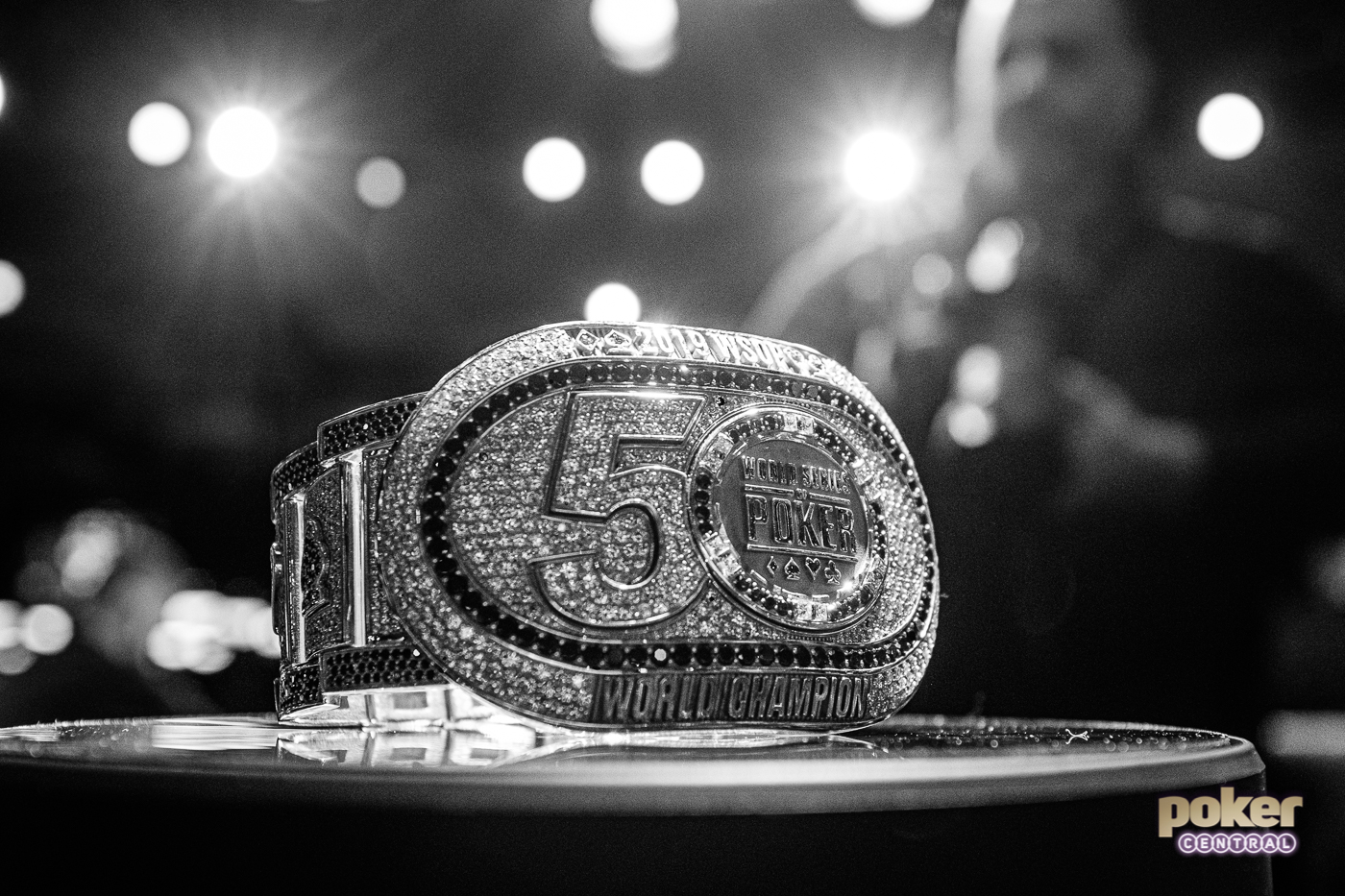 The World Series of Poker is in the can for another year. Sending the WSOP on its way, poker players have been celebrating its crazy final table rails, going all misty-eyed for the past two months...and handing out showers. It's to get under the water and wash that Rio grime 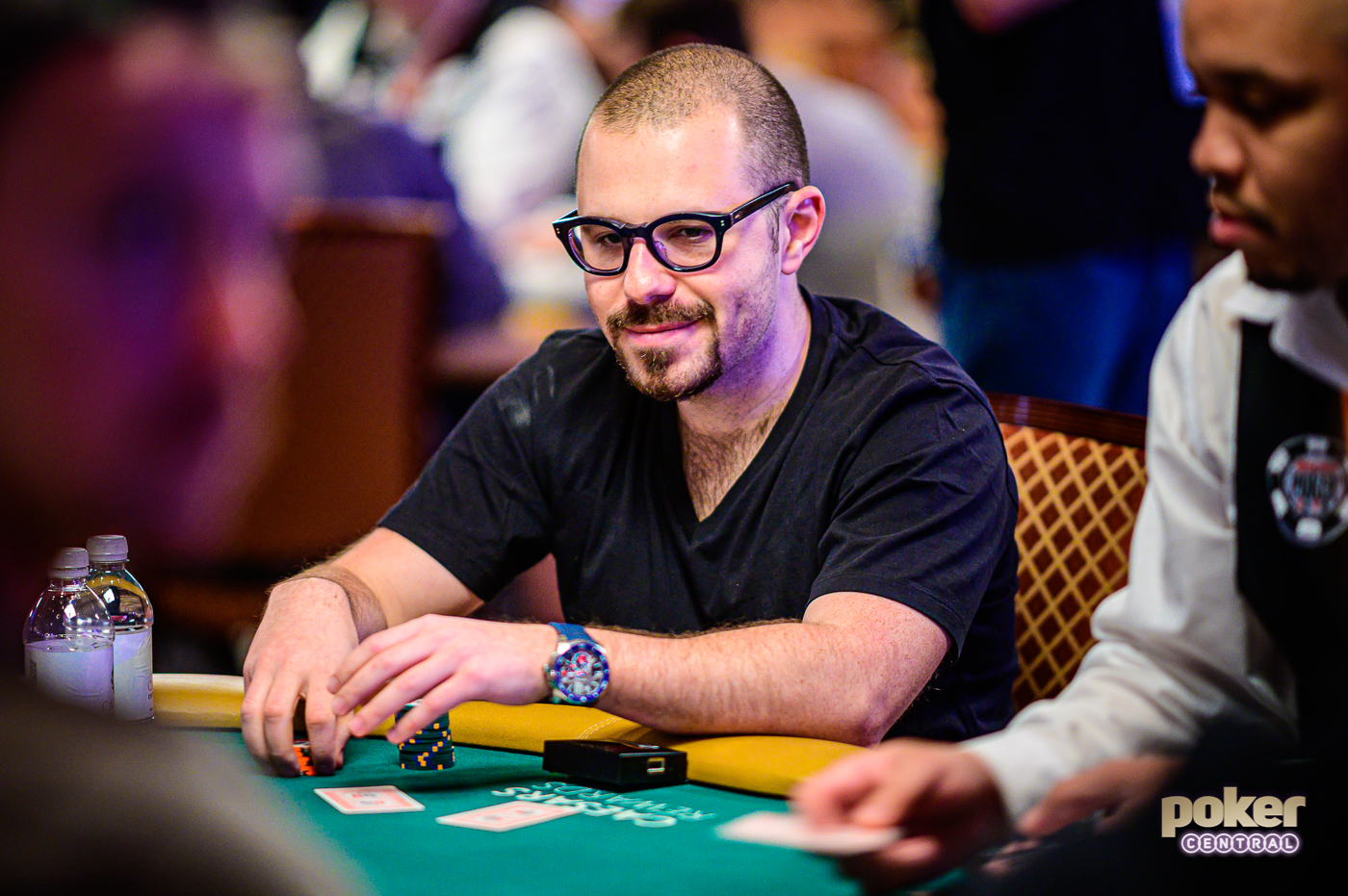 It's Day #25 of the 2019 World Series of Poker and just when you thought the greatest poker festival on Earth couldn't get any weirder, well, it does. From losing your shirt in a table game to a dealer incentive, today is a case of 'Anything Goes' in the poker 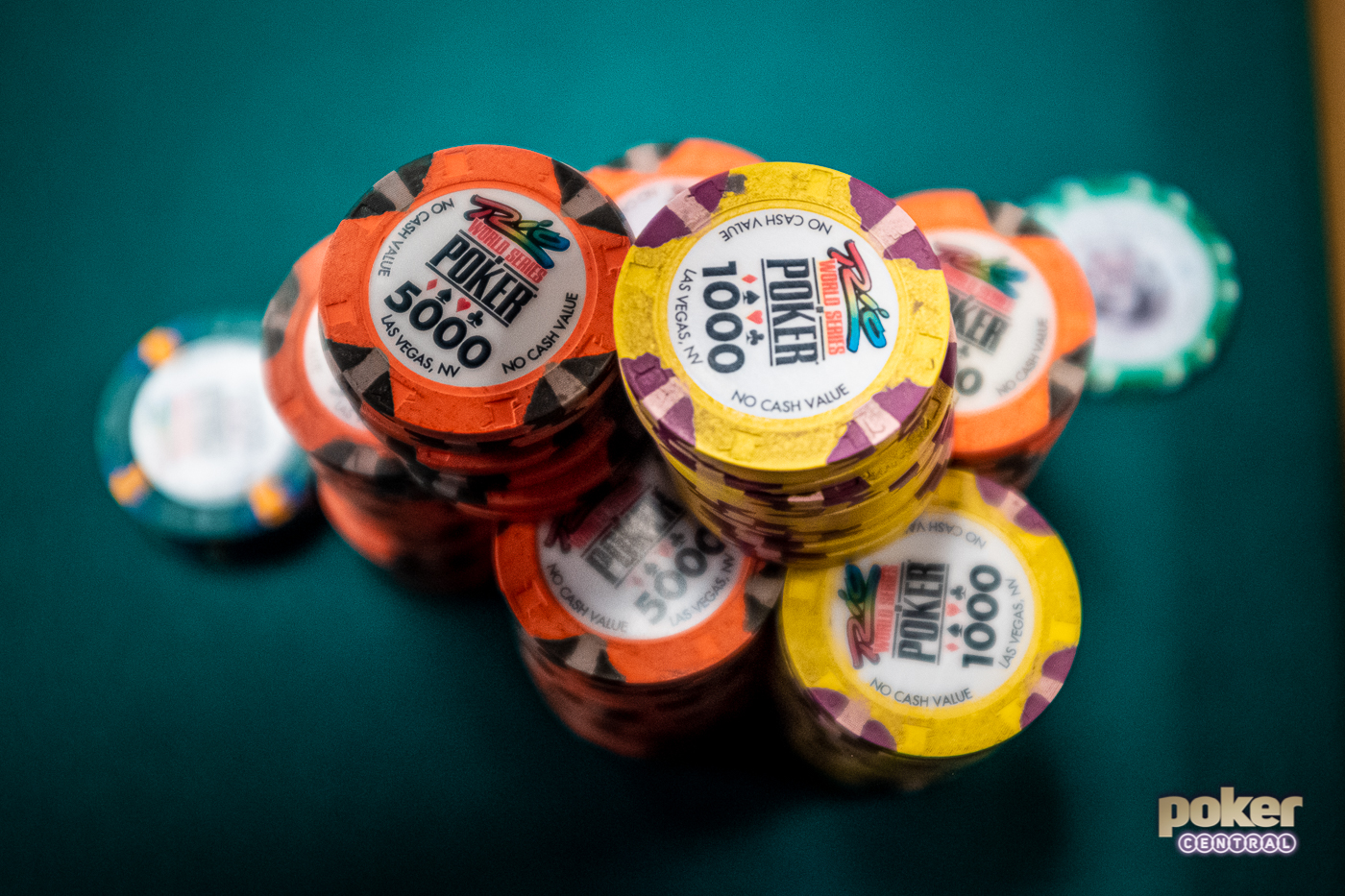 Friday night saw several WSOP events cease play for the night with only some clues as to who the eventual winner of each tournament might be. From Seniors to 2-7 Lowball and everywhere in between, we round up the best of the day's action in ongoing WSOP events. MASH LEADING THE