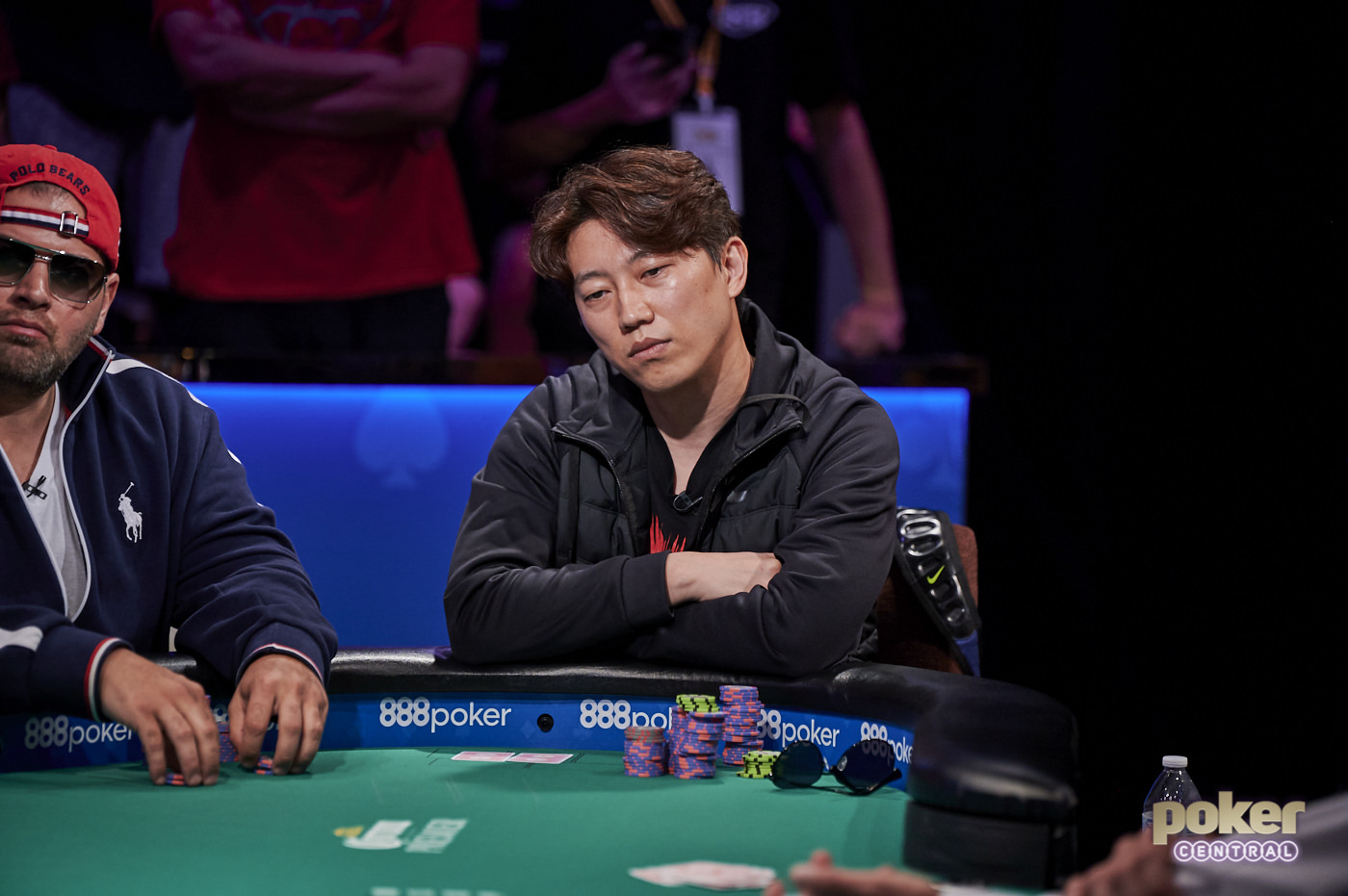 Three new bracelet winners were kings of the World Series on Sunday as South Korea saw their man mount a comeback for the record books, last year's Omaha Mix king was dethroned and Chris Ferguson was denied at the final table of one of two tournaments he was playing simultaneously.