Pot-Limit Omaha Daniel Negreanu raised to 6,000 in the hijack and both Jesse Klein and Nacho Barbero called from the button and big blind respectively. The flop landed [9h9sKc] and action checked to Klein who bet 15,000. Barbero folded, and Negreanu called as the [2h] and [3d] checked through. Negreanu tabled his [KhTc9c7c] 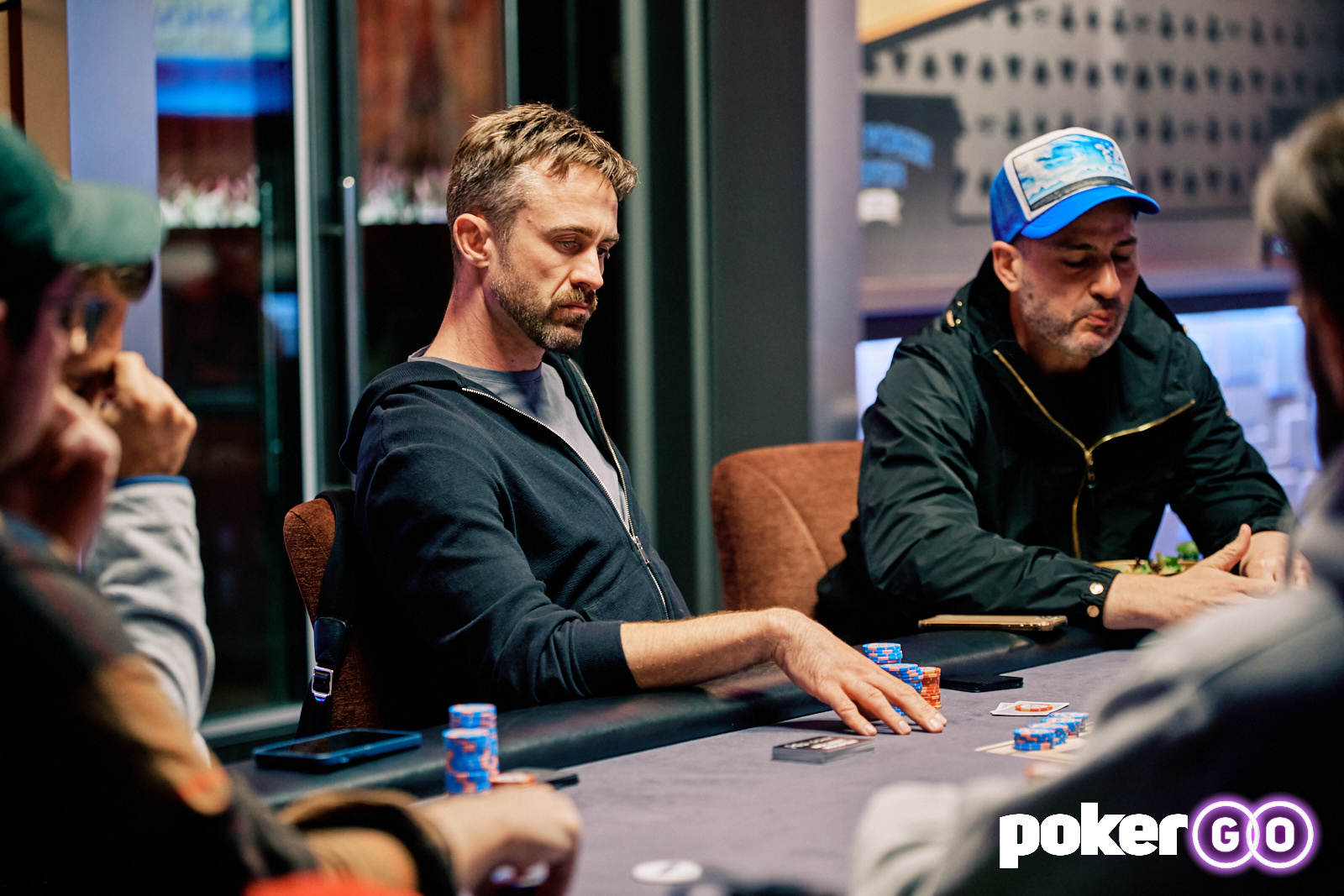 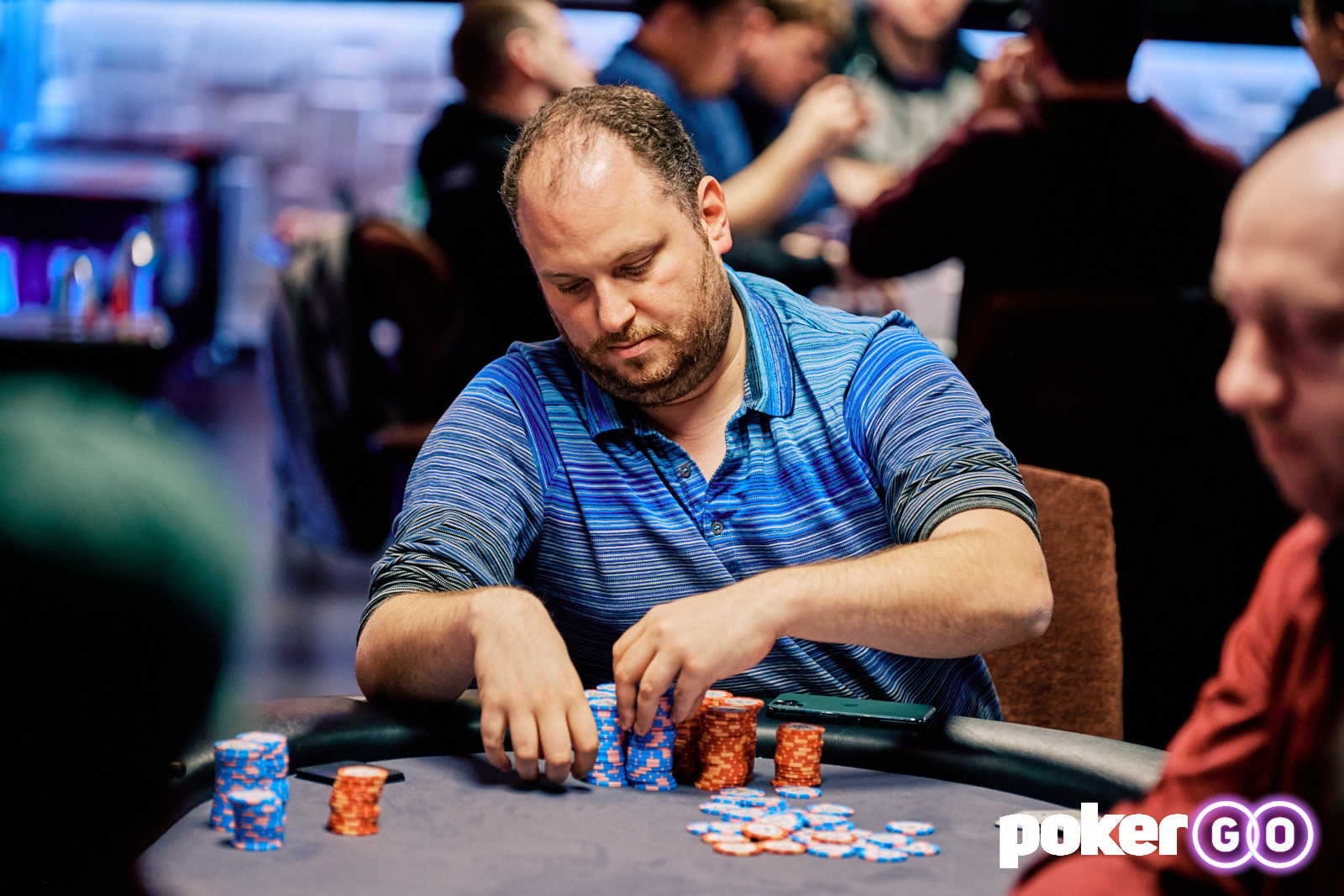 No-Limit Hold'em With the final board reading [6sQh2c4cAh], Jesse Klein bet out 60,000 from under the gun and Scott Seiver called on the button. Seiver tabled his [AsJs], and Klein mucked. 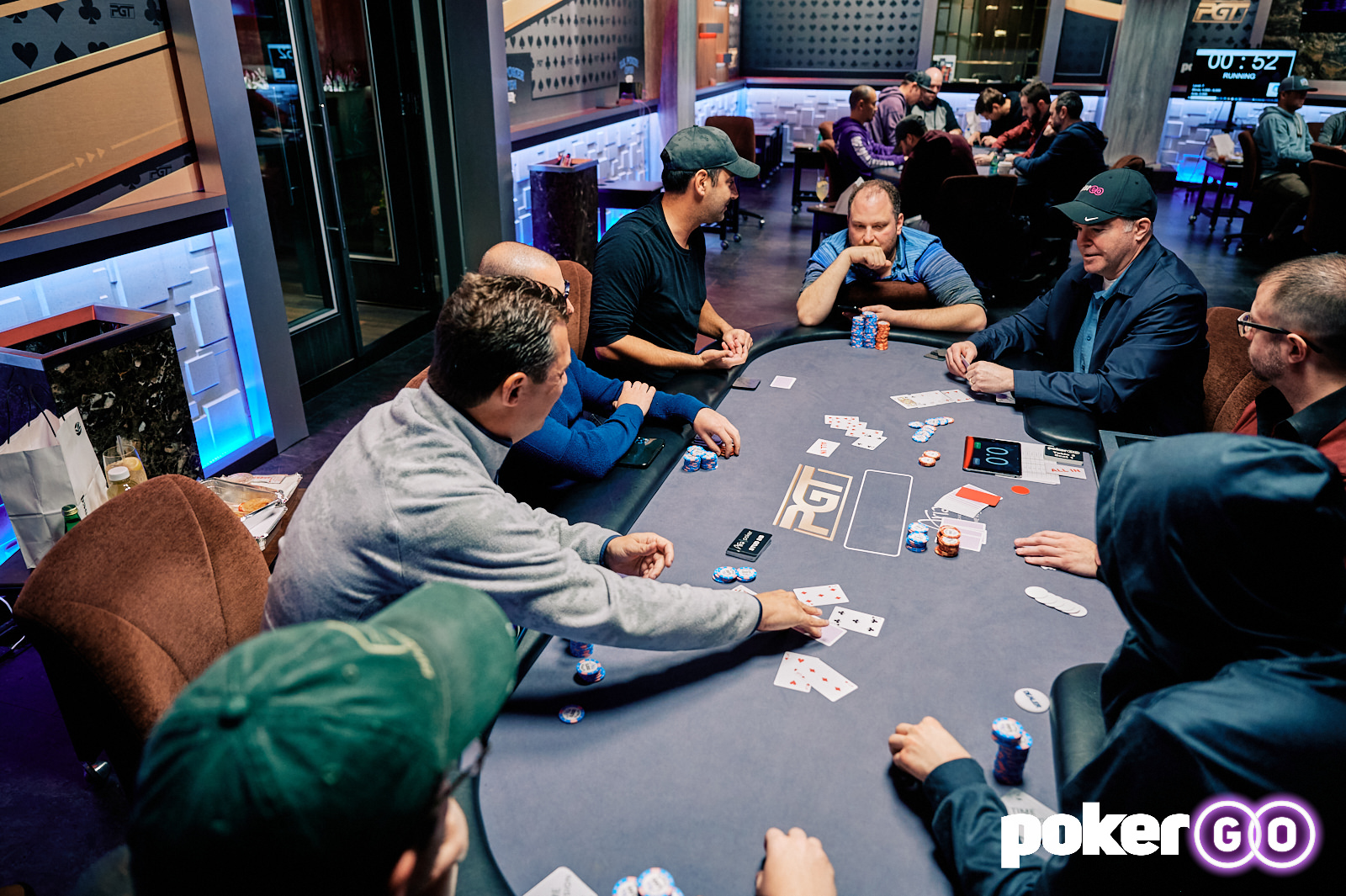 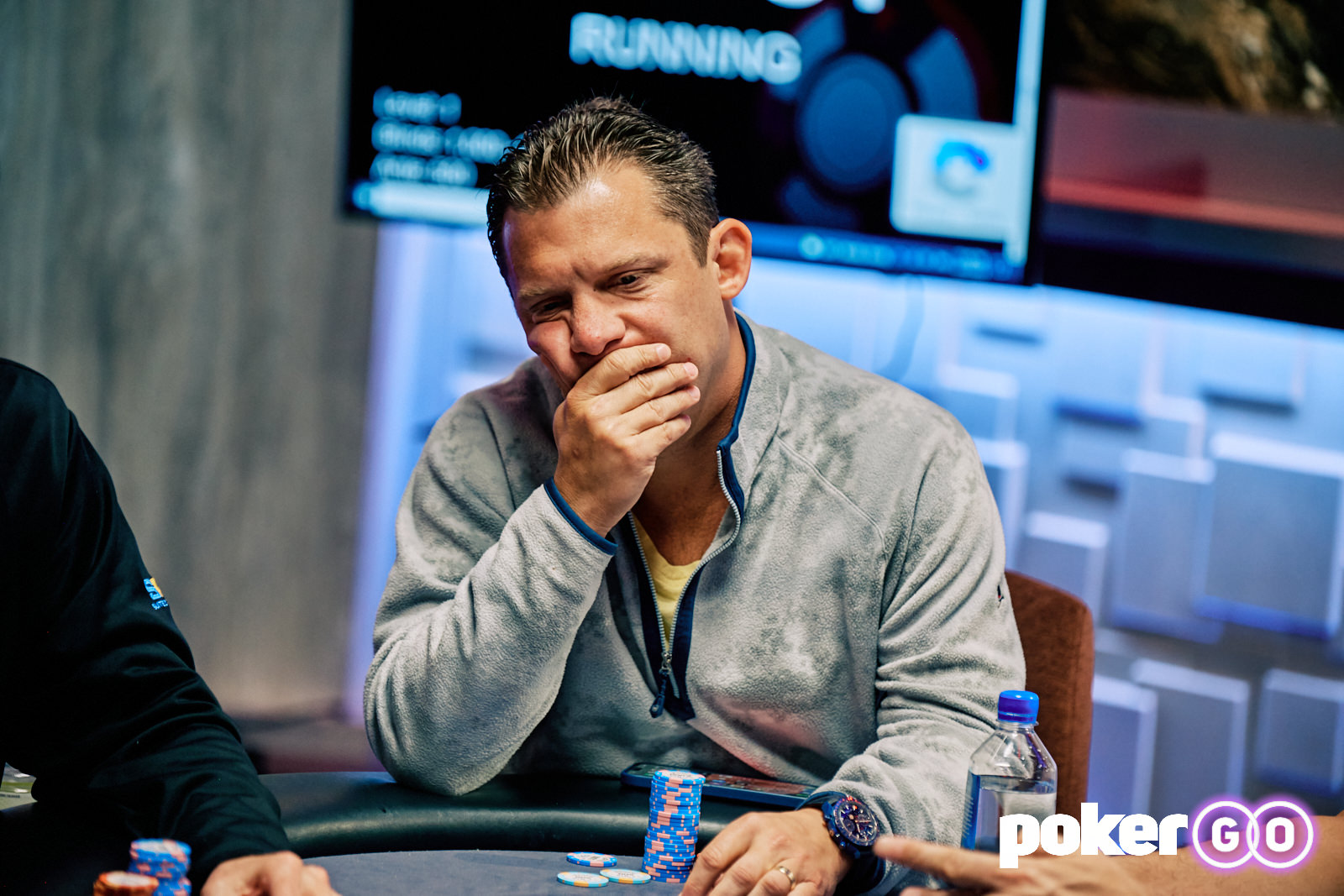 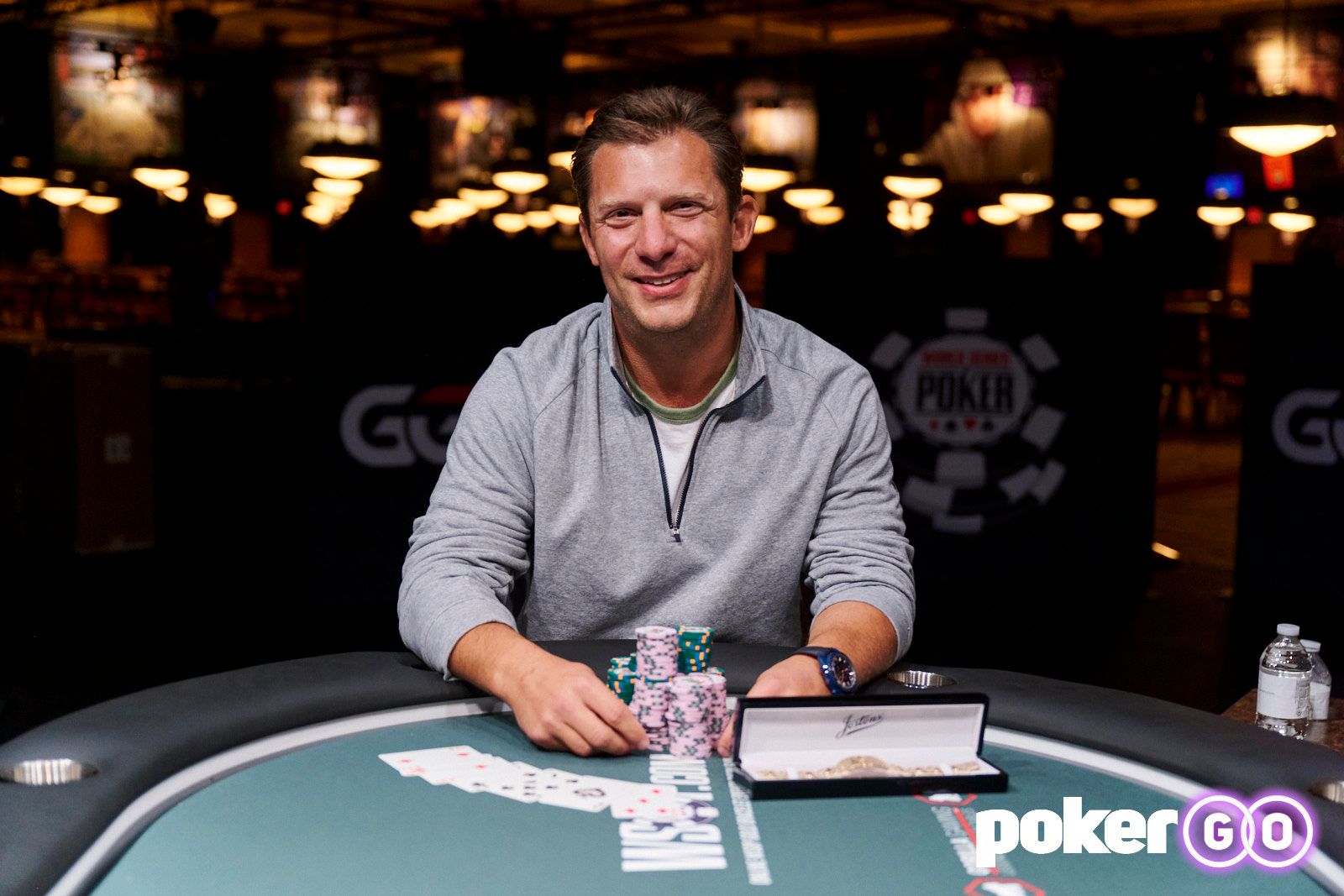 An exciting third day of World Series of Poker action saw one bracelet awarded and three more events enjoy plenty of drama at different stages of play as the Rio in Las Vegas hosted more fantastic poker action. The second event on the schedule, the $25,000-entry H.O.R.S.E. event saw plenty of