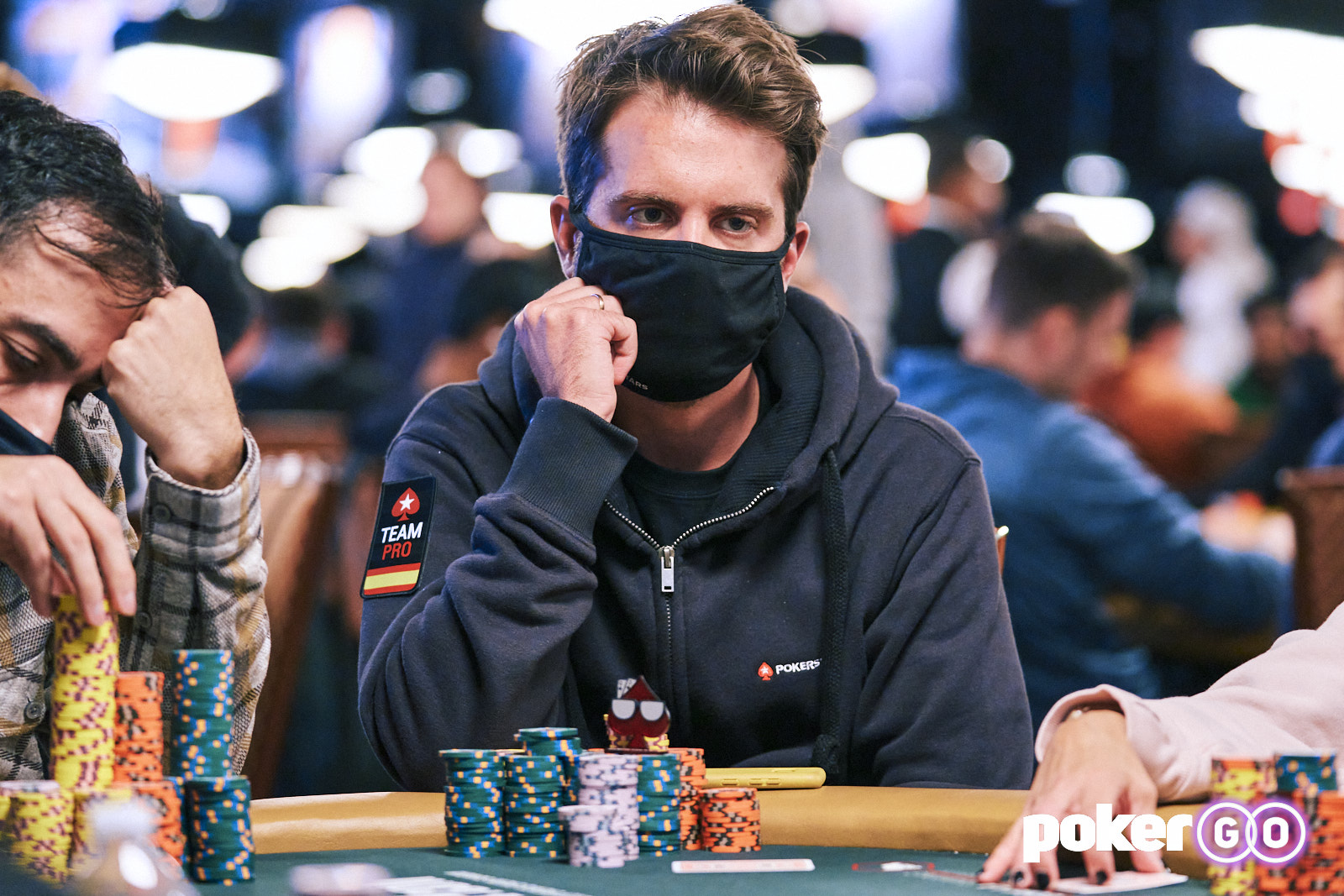 The 2021 World Series of Poker Main Event began with 6,650 players. The winner is set to win $8 million and there are fewer than 300 players remaining entering Day 5. Just as we do each night following the conclusion of play, we’ll take a look at some big storylines for Day 5 plus give our predictions for how those headlines will play out.

Ramon Colillas, who won the PokerStars Players Championship for $5.1 million, is leading the way with 292 players remaining in the 2021 WSOP Main Event. Colillas increased his chip stack on Day 4 by more than 10 times what he began the day with, going from 484,000 to 5 million.

When Colillas won the PSPC, he earned a Platinum Pass for topping the series leaderboard at the PokerStars Campeonato España de Poker. He then turned that $30,000 Platinum Pass into $5.1 million in prize money. Now, he’s hoping to turn a $10,000 buy-in to the 2021 WSOP Main Event into $8 million and the ultimate prize in poker, the world championship gold bracelet.

On Day 5, Colillas will have Tyler Cornell and Jameson Painter at his table to start.

Prediction: When a player is playing well and running well, it can be a deadly combination for his opponents, and that looks to be the case for Colillas. If Colillas leans to get aggressive with his big stack on Day 5, it could very well mean the chips will be flying at his table. Honestly, we could see Colillas’ tournament going either way, so it’s hard for us to pin down a specific prediction on how things will result from here. What we will predict is that Colillas will be a driver of aggression at his table as long as he has a big stack and he won’t back down from playing pots and putting pressure on his opponents. He’ll be fun to watch.

Dragana Lim Showcasing Her Talent and Doing It for the Dogs

Dragana Lim bagged up one of the bigger stacks at the end of Day 4 and her story is a fun one. Lim has three small cashes on her tournament résumé from 2013-2015, one in each year and each coming from small daily tournaments in Las Vegas. Then in 2021, she took third in a high roller event at the Wynn for just shy of $100,000. Now, Lim is the eighth largest stack entering Day 5 of the 2021 WSOP Main Event.

Lim told us on the PokerGO WSOP Podcast that she plays for fun and this is her first time in the WSOP Main Event. She also said that no matter what she wins, whether it’s $30,000 or $8 million, she’ll be using the money to start a foundation for dogs. Lim’s story is one we can all get behind and we’ll see how she progresses on Day 5. She’s played powerful poker to this point and we can’t wait to see what she’s got in store on Day 5.

Prediction: Lim may not have a ton of poker experience, but it’s hard to think that she doesn’t belong on the felt. Her style of play combined with the big stack she’s built should go a long way in helping her make a push for the final table of the 2021 WSOP Main Event, and that’s our prediction. Lim is going to make the 2021 WSOP Main Event final table and join Barbara Enright as the only female players to do so.

What’s more is that Ferraro is already a gold bracelet winner, and this is why his story is such a wild one of breakout success. Ferraro’s first live tournament cash came at the Wynn in September. He then took to the 2021 WSOP, where he took second in Event #26: $1,000 No-Limit Hold’em for $123,142. Later in the series, Ferraro won Event #61: $600 No-Limit Hold’em Deepstack Championship for $252,491. He has six WSOP cashes this series, including this one in the WSOP Main Event, and is truly breaking out in front of our eyes.

Prediction: Just like we predicted Lim to reach the final table, we’re going to do the same for Ferraro. The kid is on fire right now and we don’t see much stopping him from reaching poker’s biggest stage.

Steohen Chidwick used to be known as the player who won a ton of seats to the WSOP Main Event playing online step satellites. Now, he’s fourth in chips in the 2021 WSOP Main Event entering Day 5.

Chidwick is without a doubt one of the best players in the world. He’s 12th on the PokerGO Tour presented by Guaranteed Rate leaderboard and has more than $37 million in live tournament earnings. Chidwick’s best finish in the WSOP Main Event is also his only in-the-money result in the tournament, when he placed 479th in 2013.

To start Day 5, Chidwick will share a table with Toby Lewis and Dillon Ott, brother of Daniel Ott who finished second in the 2017 WSOP Main Event.

Prediction: There is absolutely no doubting Chidwick’s ability. If he can avoid any bad beats or coolers that can happen in tournament poker, he’s going to make one heck of a run in this thing.We’ll predict that Chidwick reaches the final three tables of the 2021 WSOP Main Event.