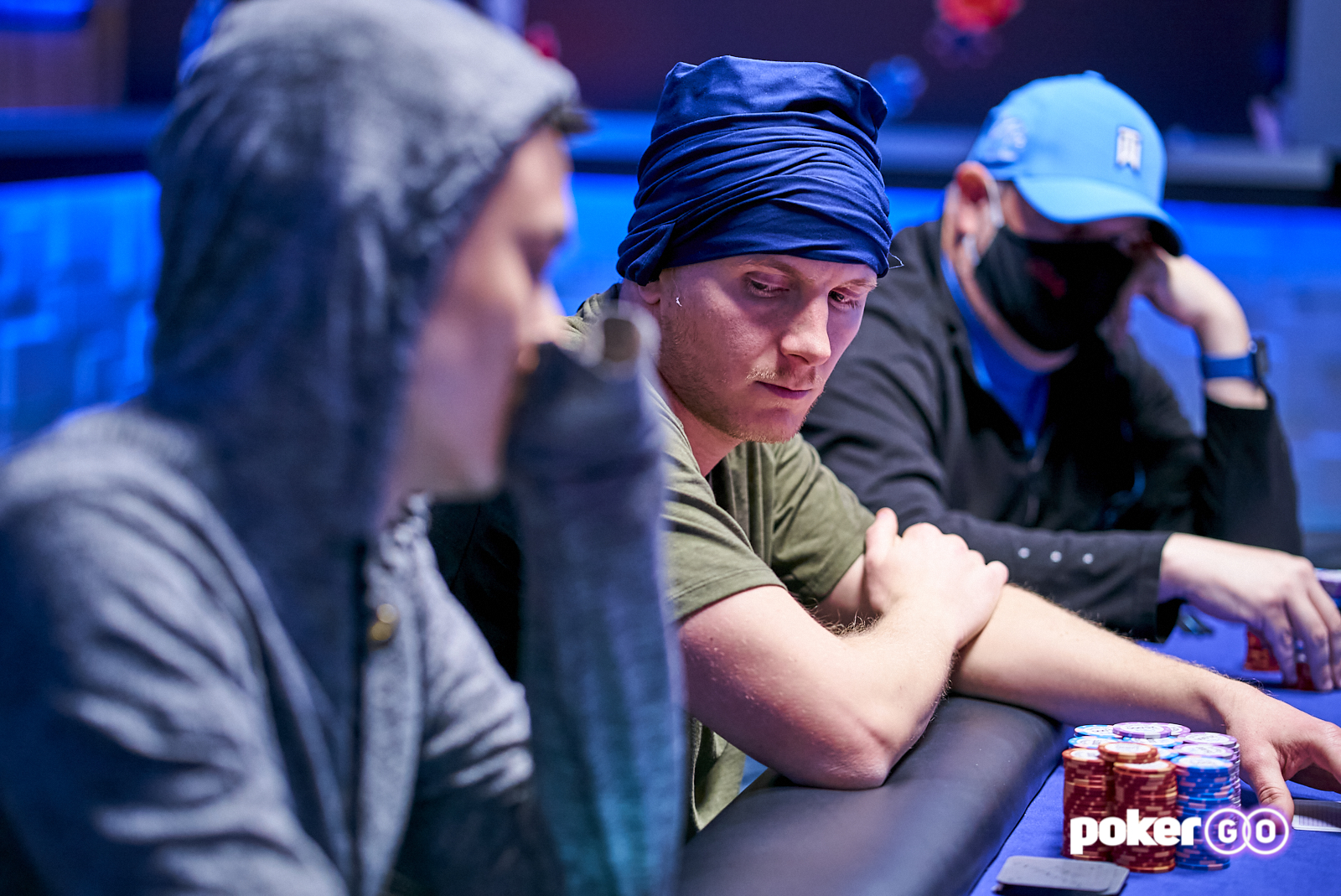 Event #2 $10,000 Pot-Limit Omaha kicked off Day 2 of the U.S. Poker Open with a field of 65 entrants for a total prize pool of $650,000, with the winner receiving $175,500. Sam Soverel leads the final six players and will have a massive chip advantage as he holds 43% of the chips in play. Joining Soverel at the final table are Jordan Cristos, Maxx Coleman, Dylan Weisman, Marc Brody, and Matthew Ploof. The final six players are guaranteed at least $39,000 but everyone has their eyes on the first-place prize.

Soverel was the first player to cross one million in chips when he flopped a set of kings to eliminate Frank Crivello early in level 10 and never gave the chip lead up the remainder of the day, running it all the way up to 3.480 million by nights end.

Weisman is second in chips sitting with 1.735 million after being one of the short stacks when the money bubble burst. Weisman sat with just under 400,000 after doubling up Ploof but then scored back-to-back-to-back knockouts of Johan Guilbert, Ben Yu, and Joseph Sanders to take us from ten players down to the final table.

Brody is the only other player with over a million in chips after his pocket aces took down the pocket kings of Alex Foxen to send the final six players home for the night.

Shawn Daniels was eliminated to burst the money bubble when he got his last 100,000 chips into the middle after flopping a straight draw against Sanders’s pair of treys. The turn and river failed to complete Daniels straight and he was eliminated in 11th place. Other notables to finish just outside the money included Daniel Negreanu, Anthony Zinno, and Jeremy Ausmus.