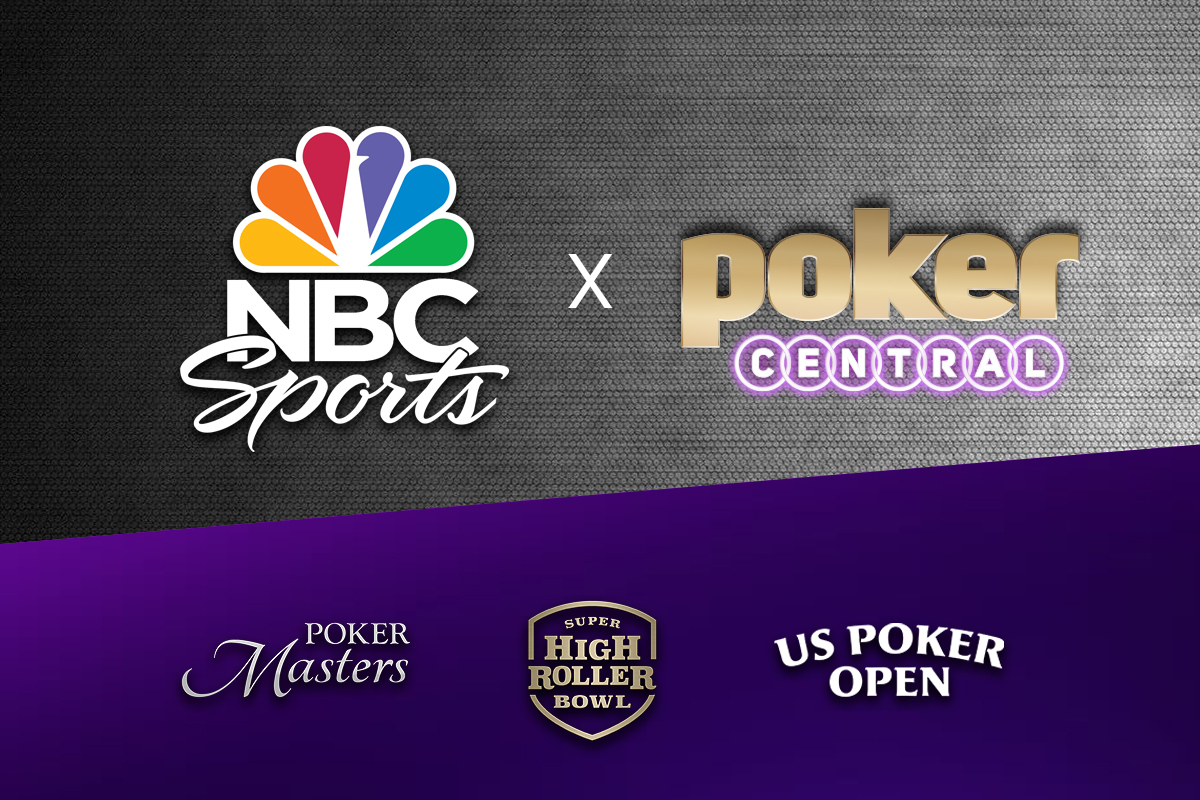 Poker Central and NBC Sports Group began their partnership in 2017 and have since grown their relationship to include a wider range of Poker Central’s owned and operated tournaments.

Poker Central, parent company of OTT subscription video service PokerGO®, today announced a multi-year renewal of their partnership with NBC Sports Group through 2022. Several of the world’s largest high-stakes poker tournaments that are owned and operated by Poker Central will be incorporated into NBC Sports’ schedule on its linear platforms, including the following major poker tournaments – the Super High Roller Bowl (SHRB), U.S. Poker Open and Poker Masters.

“We want to continue to see our major tournaments and poker programming reach the greatest number of sports fans possible, globally,” said JR McCabe, Chief Business Officer of Poker Central. “Renewing our partnership with NBC Sports will allow us to further engage with both our passionate poker fans, as well as those who are entertained by the sport.”

“We’re excited to continue our partnership with Poker Central, which allows us to continue to engage with all poker fans, while also introducing the game to a wider audience,” said Gary Quinn, Vice President, Programming & Owned Properties, NBC Sports.