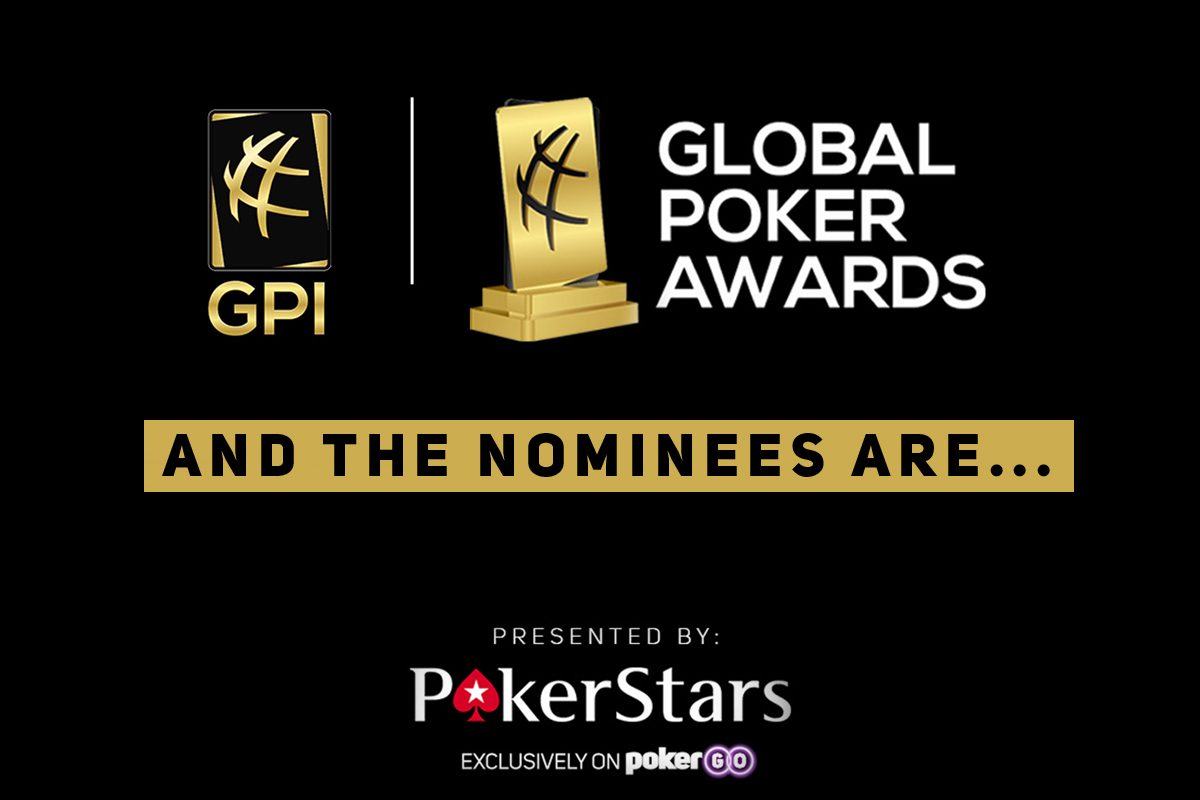 Today, the Global Poker Index announced its nominees for the inaugural Global Poker Awards in 13 different categories. A panel of 130 members selected the nominees from shortlists created by the GPI. On April 5th, 20 trophies will be awarded to nominees from 10 different countries as the show will be broadcast live from the PokerGO Studio.

About the Global Poker Awards and its nominees, GPI and TheHendonMob President Eric Danis said, “I’m really happy with our partnerships with PokerStars and Poker Central. To have the very first Global Poker Awards presented on PokerGO is very important for us. Being able to work with legendary talents like Mori Eskandani and Dan Gati is amazing.

We have another incredible list of nominees this year. Tons of talent from players, to media to industry powerhouses – I can’t wait to see who takes home one of the 20 Global Poker Award trophies on April 5th!”

The first edition of the Global Poker Awards are presented by PokerStars and sees many former American and European Poker Award winners on the list of nominees.

Drew Amato, Sarah Herring, Lance Bradley, Remko Rinkema, Justin Bonomo, and Lex Veldhuis are nominated in two categories this year. Poker’s power couple Alex Foxen and Kristen Bicknell will receive the GPI Player of the Year awards during the ceremony and for Bicknell this means back-to-back Female Player of the Year honors.

Here’s an overview of the categories with nominees in alphabetical order.

New to PokerGO? Subscribe right now and watch more than 100 days of live poker, the Global Poker Awards, as well as an extensive on-demand library that includes some of the greatest poker ever played on TV!