You are here
Home > News > Nick Petrangelo Looks to Complete the Climb Up the Stairway to Millions; Leads $100K Finale 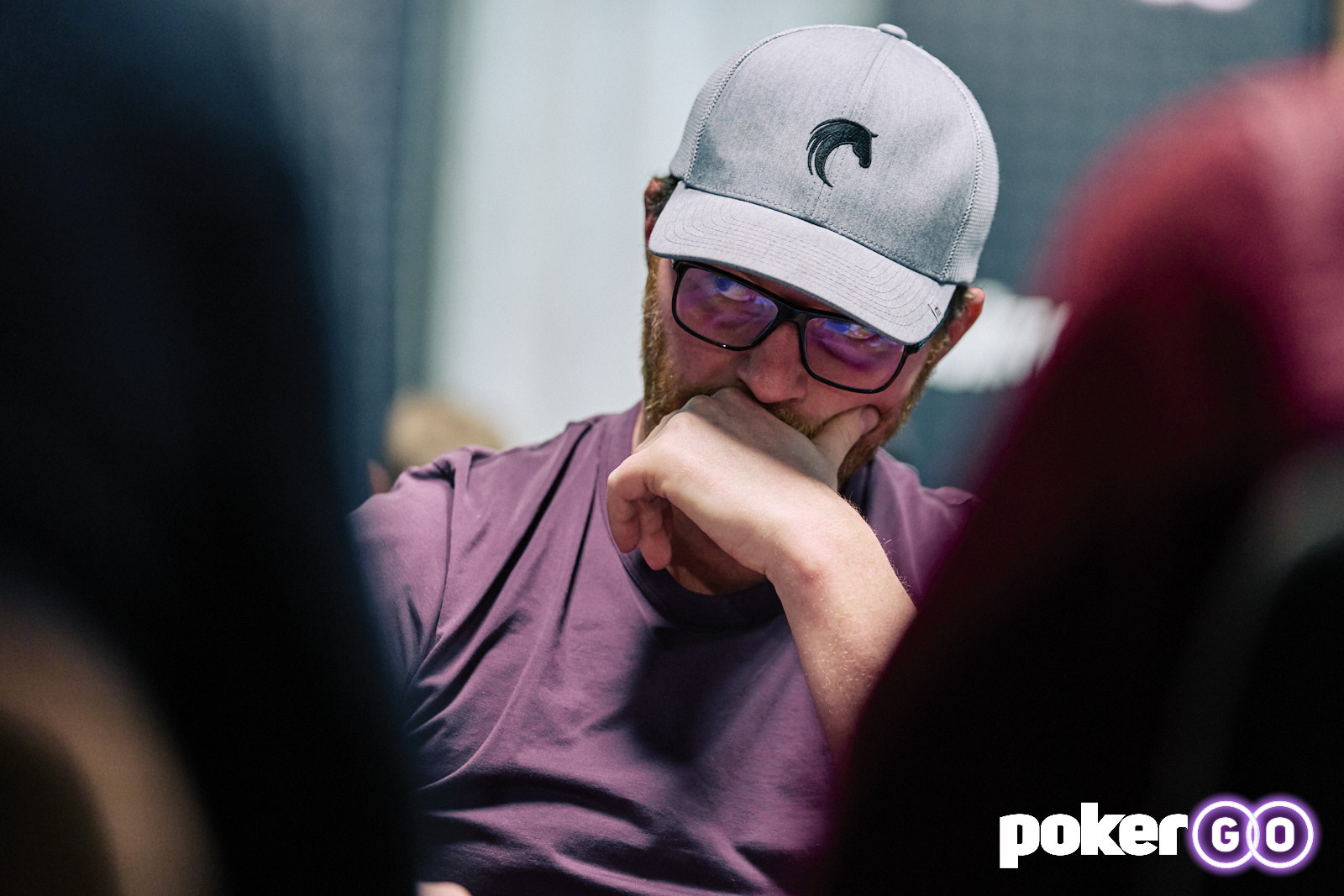