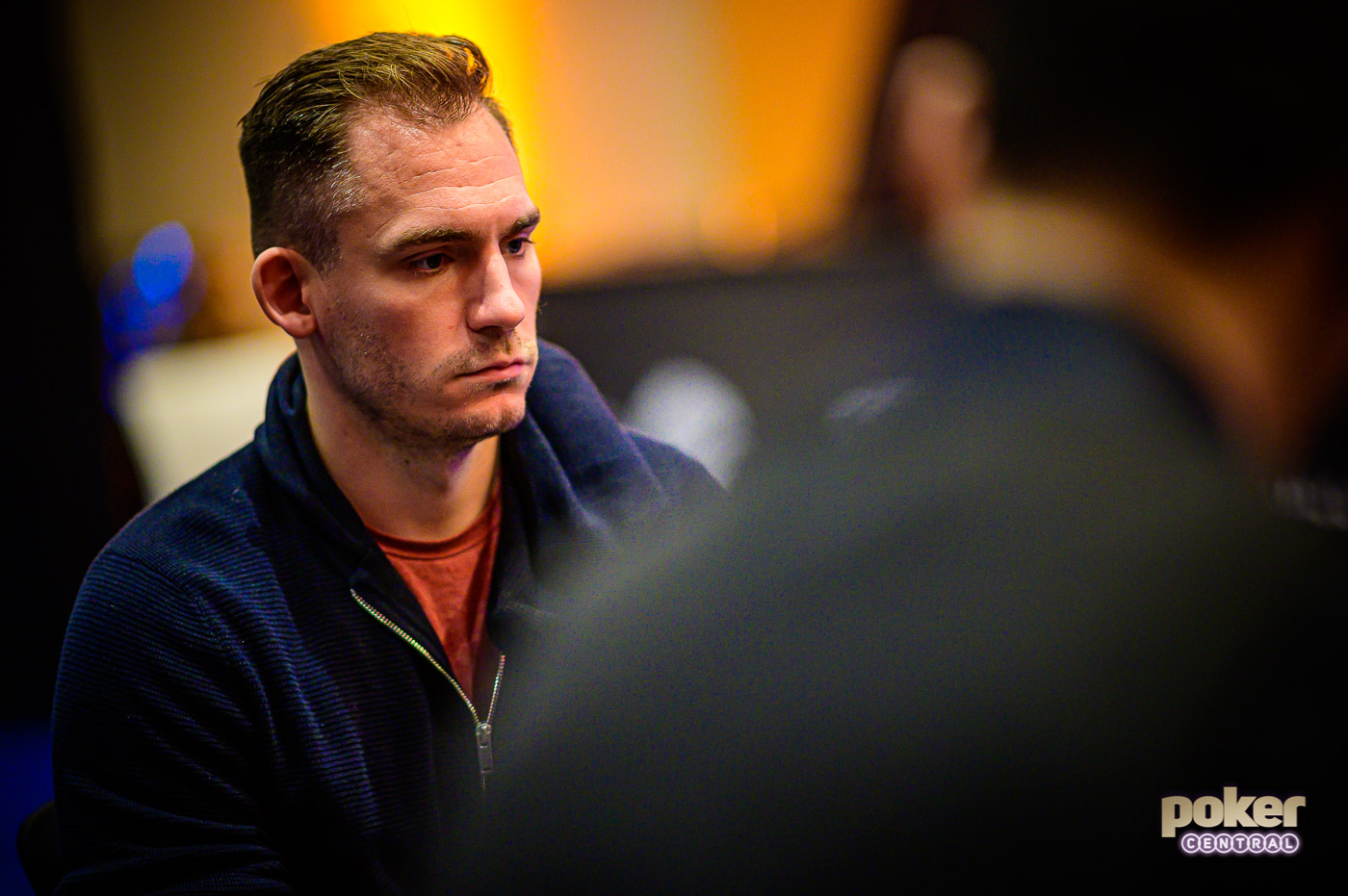 The Baha Mar Casino in Nassau, Bahamas, along with partypoker LIVE’s Caribbean Poker Party is the host for the Super High Roller Bowl Bahamas, and once play kicked off a little later then scheduled, a total of 22 players would get the action started. Throughout the day, the likes of Alex Foxen, Kahle Burns, Orpen Kisacikoglu, and Danny Tang would all be eliminated, while Steve O’Dwyer, Kathy Lehne, Sergi Reixach, Sam Soverel, Michael Zhang, Ali Imsirovic, and Jason Koon would all enter on their second and final bullet as the field crept up over the unexpected 40-entrant mark.

With the players that were eliminated and have not re-entered, along with fresh faces such as Nick Petrangelo, Chris Hunichen, and Super High Roller Bowl London champion Cary Katz all potential Day 2 entrants, there is a strong chance that the 50-entrant mark may be reached.

Once the schedule of the day was altered to be just nine levels in length, and the final hands were dealt, it would be Super High Roller Bowl China and 2018 Super High Roller Bowl champion Justin Bonomo on the top of the leaderboard with 1,274,000 in chips. Bonomo shot to the top of the leaderboard while playing on the PokerGO stream when he made quads against Mikita Badziakouski’s Royal Flush Draw and pair, that improved to a full house by the river. From there, Bonomo maintained his lead and eliminated Danny Tang on one of the final hands of the night to separate himself from Steve O’Dwyer who finished with 1,007,000.

O’Dwyer’s start to the day was far from ideal after he doubled Matthias Eibinger in the first level. O’Dwyer grinded his short stack for a few more levels before being eliminated by Koon. O’Dwyer’s decision to re-enter would be a wise one as he saw his second entry finish as the second biggest stack heading into Day 2.

Day 2 of the Super High Roller Bowl Bahamas kicks off on Sunday, November 17, at 1 p.m. (ET), with action continuing until the final seven is reached. Registration remains open through the first level of play and will close at approximately 2 p.m. (ET) when a full redraw will take place. Along with the Poker Central live updates from the floor of the Baha Mar Casino, PokerGO coverage will begin at 11 a.m. (PT) / 2 p.m. (ET) on Day 2 and for the final table.