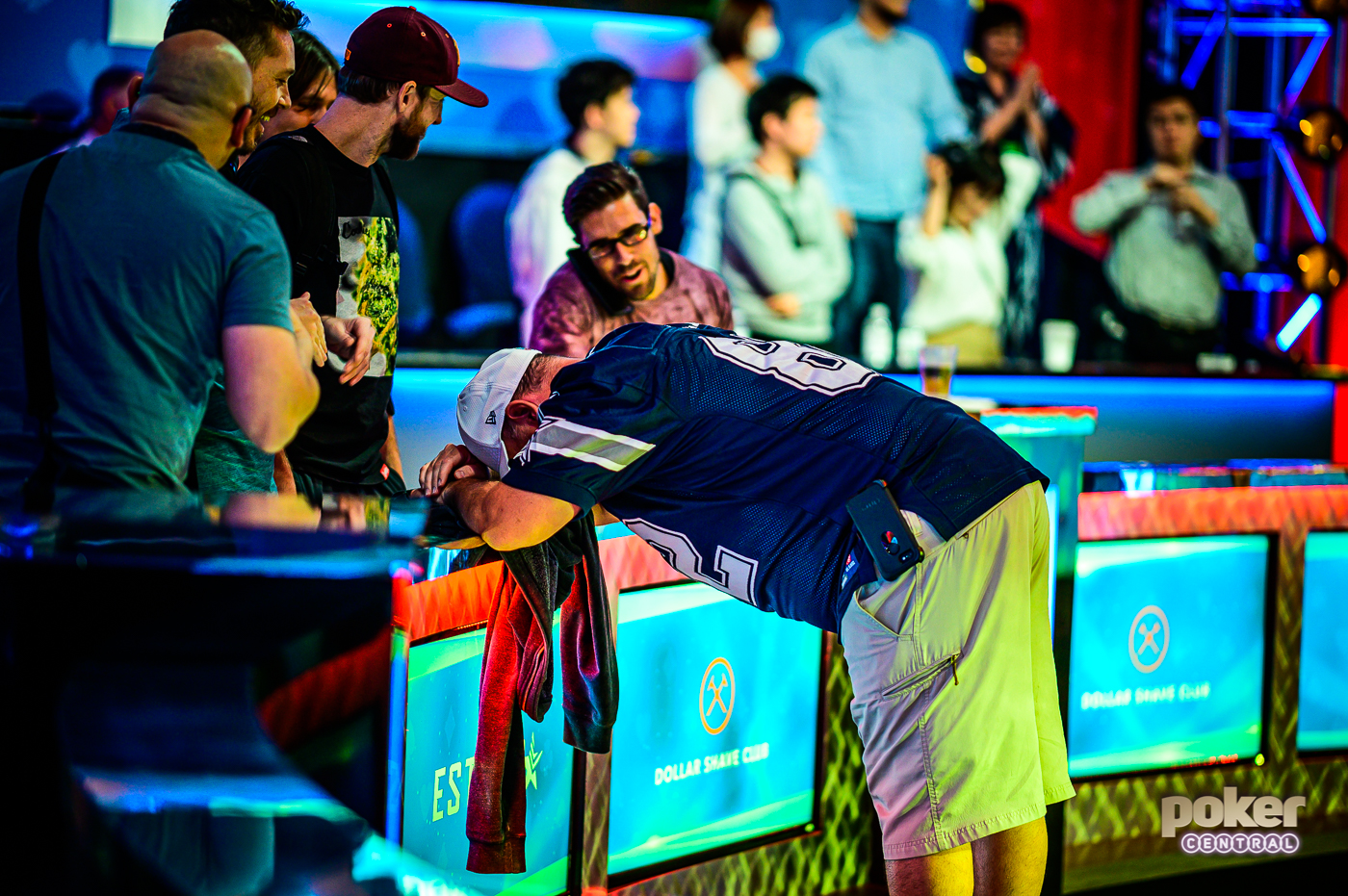 After a delayed final table, an event where 8,809 became one and a Pot Limit Omaha classic where a certain ‘Captain’ couldn’t steer his ship to shore, three WSOP bracelet winners were crowned on Wednesday. Who claimed the gold? We’ve got all the details.

The $1,500-entry Millionaire Maker was no ordinary no limit event. In fact, with 8,809 entries, it was one of the biggest poker tournaments seen for some time, and over the course of five days, saw that gigantic field reduced to one player. That player was John Gorsuch, the man who came back from having just two big blinds with seven players remaining to carve his name in World Series of Poker history, winning $1,344,930 and his first WSOP bracelet.

There were several amazing statistics about the Millionaire Maker final table, but picture the scene four-handed. Kazuki Ikeuchi held 12 big blinds, and his three opponents had less than ten big blinds each. Somehow, John Gorsuch managed to haul in his opponent, after having come back from having just two big blinds with seven players still in the hunt. A stunning final table can be viewed right here.

Rami Boukai won $177,294 and took home his second WSOP bracelet when he finsihed off John Evans in Event #23 yesterday afternoon. In what was an entertaining final table, Boukai began the final day with a 3:1 chip lead and sealed the deal in no time at all, winning $177,294 and triumphing over a table that had included Chris Klodnicki (3rd for $72,933) and of course, Evans, who in winning $109,553, won his biggest ever prize in poker.

ANDREW DONABEDIAN STOPS THE CAPTAIN OF PLO AND WINS $205,605

Andrew Donabedian finished off the Pot Limit Omaha event and prevented ‘Captain’ Tom Franklin from taking the title when he outlasted the 2,577-strong field in Event #25, the $600 Pot-Limit Omaha Deepstack. The first-time event had a massive prizepool of over $1.3 million and it was Donabedian who claimed the best share of it with $205,665 and the WSOP bracelet going his way.

It was Donabedian’s first WSOP gold bracelet and he earned it the hard way, beating tough PLO player Todd Dreyer heads-up, with Tom Franklin having busted in seventh for $28,803.