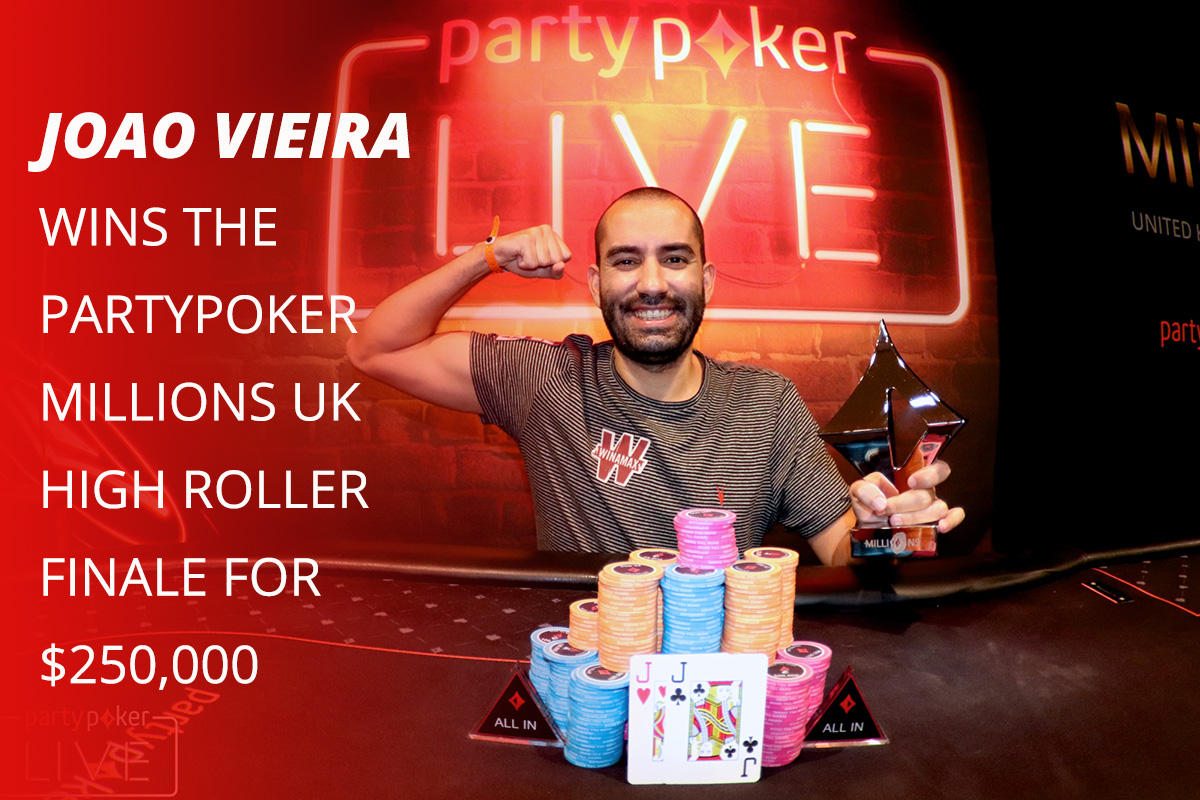 Vieira won $250,000, one of the biggest scores of his career. After winning his first bracelet at the WSOP last summer, this is another crown achievement for the gifted poker player. Relive the Poker Central Live Reporting right here.