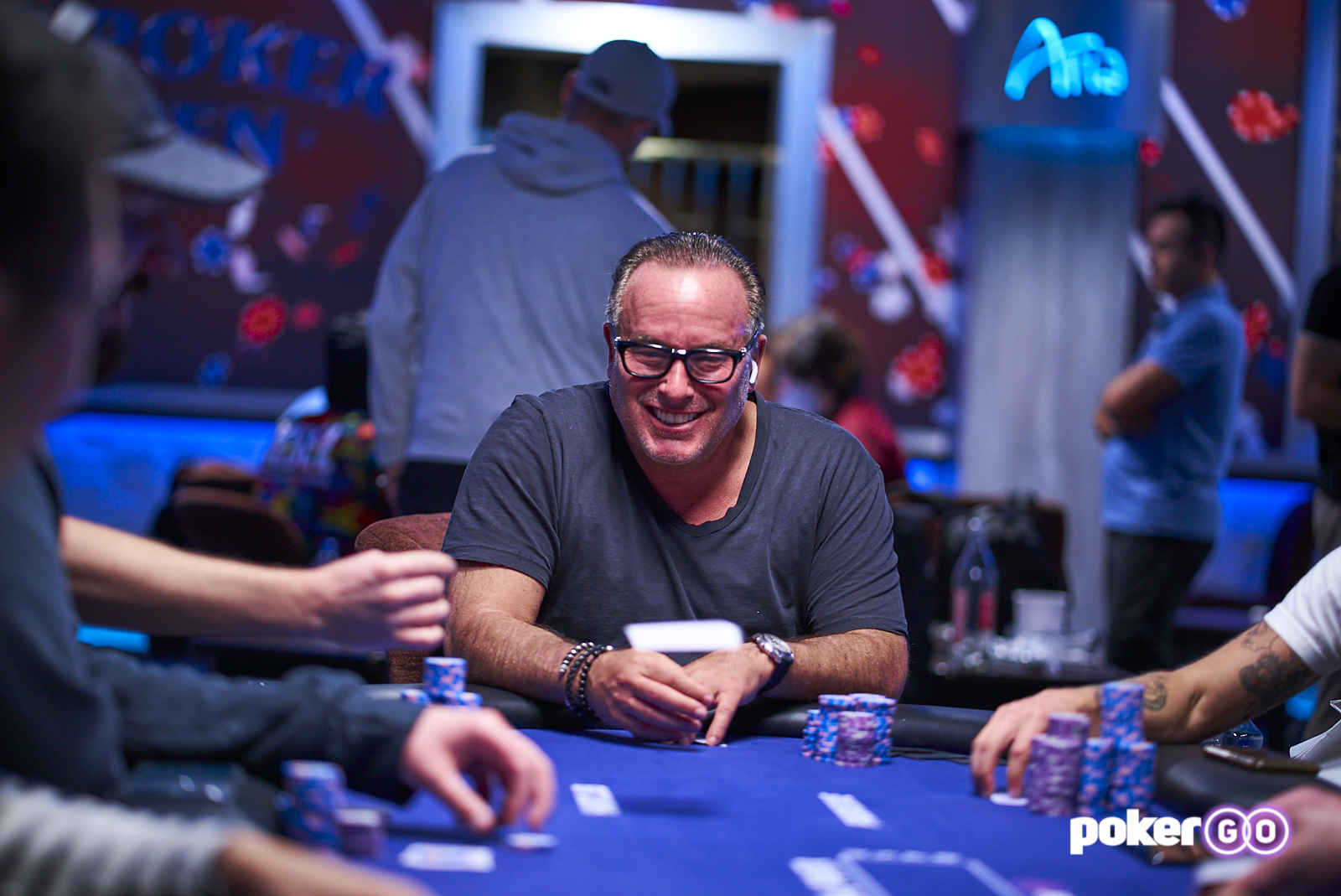 Dan Shak leads the final seven players into day 2, as Shak vaulted into the chip lead in the final 20 minutes of the day when he picked up pocket aces to eliminate Aram Zobian in eighth place on the final table bubble.

Daniels, who held the chip lead for most of the afternoon and well into the evening, heads into the final table second in chips, followed closely by Zolotow.

Chidwick comes into the final table sitting sixth in chips after making the most of a two big blind stack nine-handed, doubling up on consecutive hands before eliminating Shannon Shorr in ninth place. Hutter will have work to do as he will start day 2 as the short stack.

Alex Foxen finished on the money bubble when his king-queen suited lost to the rivered straight of Chidwick. Other players to finish outside the money included Ali Imsirovic, Sean Perry, Daniel Negreanu, and Chris Brewer.

The final seven players will return to the PokerGO Studio on Friday, June 4, at 12 p.m. PT with the final table airing on PokerGO.com at 1 p.m. PT.