You are here
Home > News > Can Imsirovic or Adams Keep Artur Martirosian From the Purple Jacket? 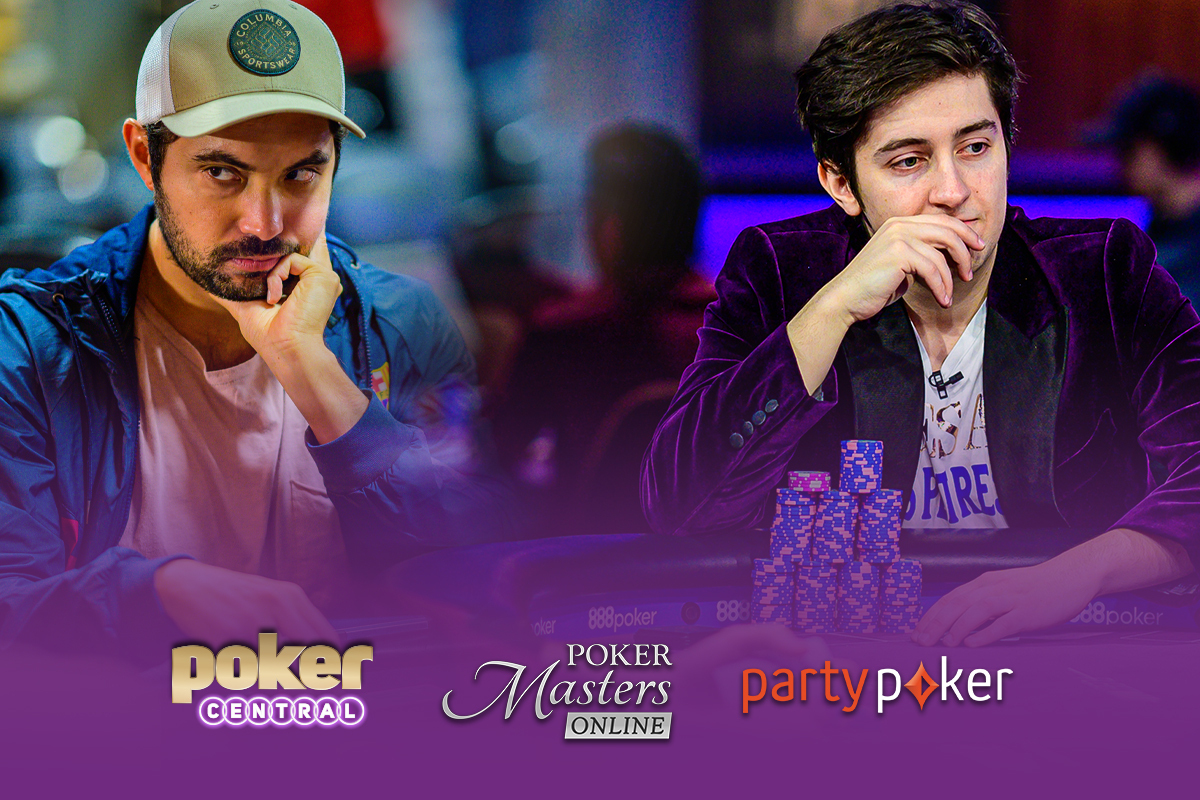 Timothy Adams and Ali Imsirovic are Artur Martirosian's main competitors with one day of action left in Poker Masters Online on partypoker.

Artur Martirosian is on his way to becoming the first-ever Poker Masters Online Champion and take the coveted Purple Jacket to Russia along with the $50,000 cash prize. On the penultimate night of action, Martirosian did not record a cash giving his opponents a chance to make up ground. Ali Imsirovic and Timothy Adams benefitted from this the most and are one big result away from claiming the title tonight!

Here is the Top 20 of the Poker Masters Online Championship. Watch the Saturday night final table action in the player below as Jeff Platt and Brent Hanks were joined by Maria Ho. Tune in tonight at 9pm ET for the conclusion of Poker Masters Online!

The first event of the night was dominated by Jorryt van Hoof for quite some time after busting Ben Heath in seventh place when his ace-king spiked a king against the Brit’s tens on the river. Van Hoof, however, couldn’t hold onto his chip lead with Ali Imsirovic taken this event down. The entire Top 4 from this event sits in the Top 13 of the Championship standings and can technically still win it all tonight!

The Saturday night $10k 6-max seemed to be headed to a massive shift on the standings with Timothy Adams holding the chip lead at the final table. A win would’ve put Adams in the lead but he fell short in fifth place, missing out on valuable points. The final four had played no role in the race for the Purple Jacket but Mustapha Kanit winning brought his total to 592 points which give him a chance. Kanit now sits 12th and a win on Sunday could still give him the overall win!

Sunday’s events get underway at 2pm ET with a $50,000 No Limit Hold’em tournament followed by a $10,000 No Limit Hold’em tournament at 4pm ET to close things out. The formula for points scoring is the same for the $50k as it was for the $25k. The payout of this event gets multiplied by 0.0006 while the $10k payouts get multiplied by 0.001. Don’t miss tonight’s live stream as we will crown a Purple Jacket winner live on the PokerGO Facebook page!