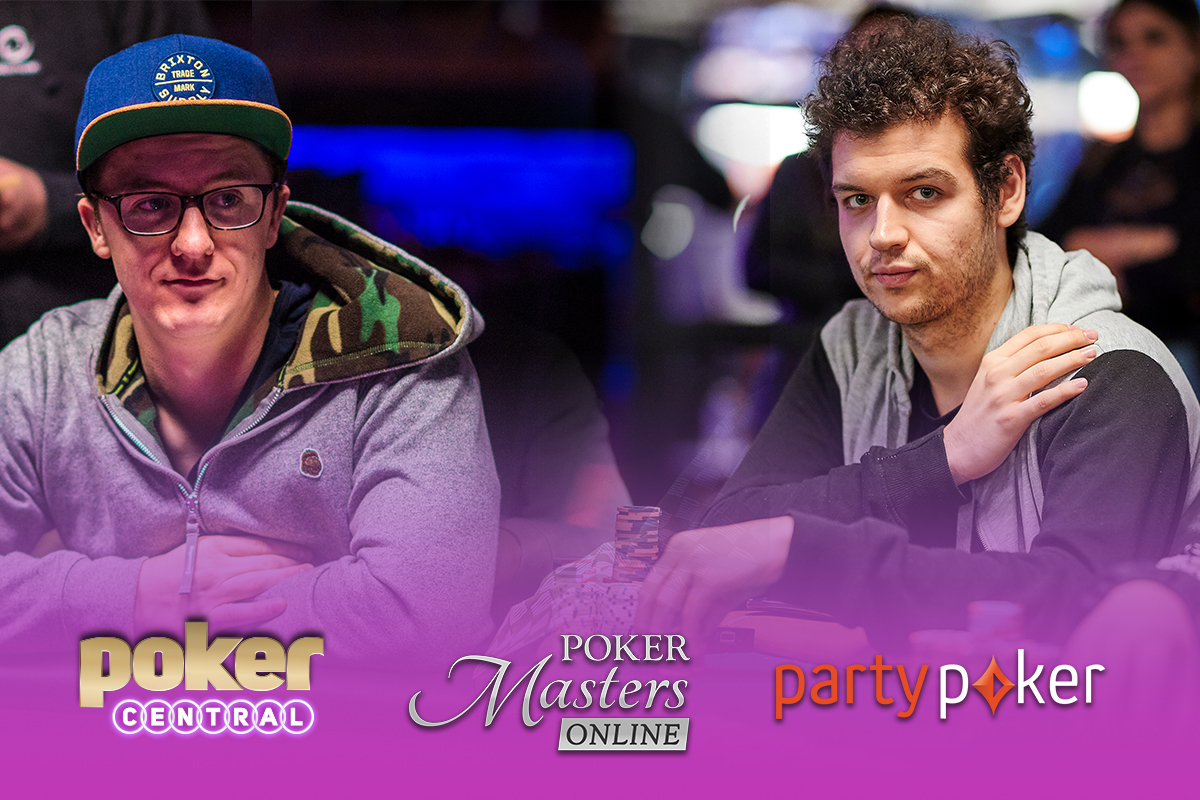 Kahle Burns and Michael Addamo were added to the winner's circle during the 2020 Poker Masters Online.

The highly successful Poker Masters Online on partypoker continued last night with two more No Limit Hold’em events that brought 119 and 94 players to the events respectively. The Aussies Kahle Burns and Michael Addamo came out victorious knocking out a long string of famous foes along the way.

The winner of the Poker Masters Online will receive a $50,000 cash prize and the coveted Purple Jacket. Check out the full standings here.

The first event of the night drew a total of 119 entries to create the biggest event of the series so far. Timothy Adams recorded his fifth cash of the series, but a big win has escaped him so far as he busted out in 13th place. New faces that cashed their first event included Ben Heath, Thomas Muehloecker, and Giuseppe Iadesernia.

The action at the final table was thrilling with Luuk Gieles and Kahle Burns battling heads up after a very long final table bubble. Burns came out on top and jumps into 11th on the Poker Masters Online standings.

The second event of the night, with a faster structure, finished before Event #10. Jorryt van Hoof held the chip lead for a long time before doubling up Chris Hunichen in a big pot just before the final table. Hunichen held ace-three and saw Van Hoof’s pair of fours get counterfeit as the board paired twice.

At the final table, the chip lead bounced around with Hunichen doing most of the raising and busting which lead to a heads up battle with Michael Addamo. The Aussie doubled up quickly and finished it off after an exciting back and forth battle. With his win, Addamo now sits third on the standings with three total cashes for $444,037 in total earnings.